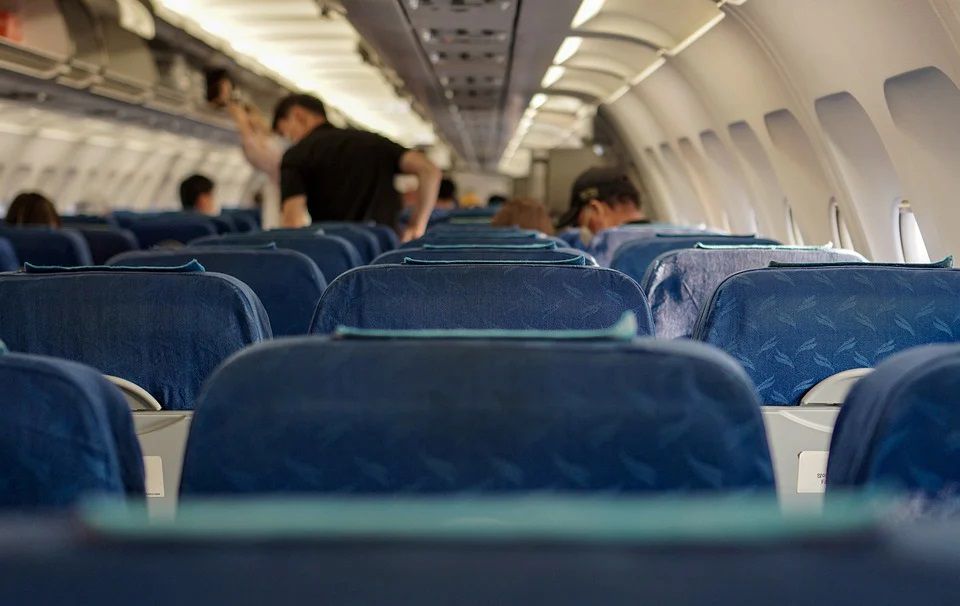 The number of incidents involving unruly passengers on commercial flights has dropped significantly since launch of the FAA’s “zero tolerance” campaign, according to data released by the agency on Thursday. The FAA adopted the approach earlier this year in response to what it described as “a dramatic increase in unruly or dangerous behavior” from commercial airline passengers. Under the zero-tolerance policy, the FAA no longer issues warning letters, resorting instead to fines, which have totaled $1.1 million to date.

“Our work is having an impact and the trend is moving in the right direction. But we need the progress to continue. This remains a serious safety threat, and one incident is one too many,” said FAA Administrator Steve Dickson. “The FAA will continue its Zero Tolerance policy, keep its public awareness campaign going, and keep pushing and partnering with everyone in the aviation system to do more.”

Last week, the agency saw 6.2 unruly passenger incidents reported per 10,000 flights, a drop of about 50 percent from early 2021. According to the FAA, there were 4,385 unruly passenger reports filed and 3,199 mask-related incidents reported between the start of the year and Sep. 21. Over the same time period, the agency initiated 789 investigations and 162 enforcement cases.