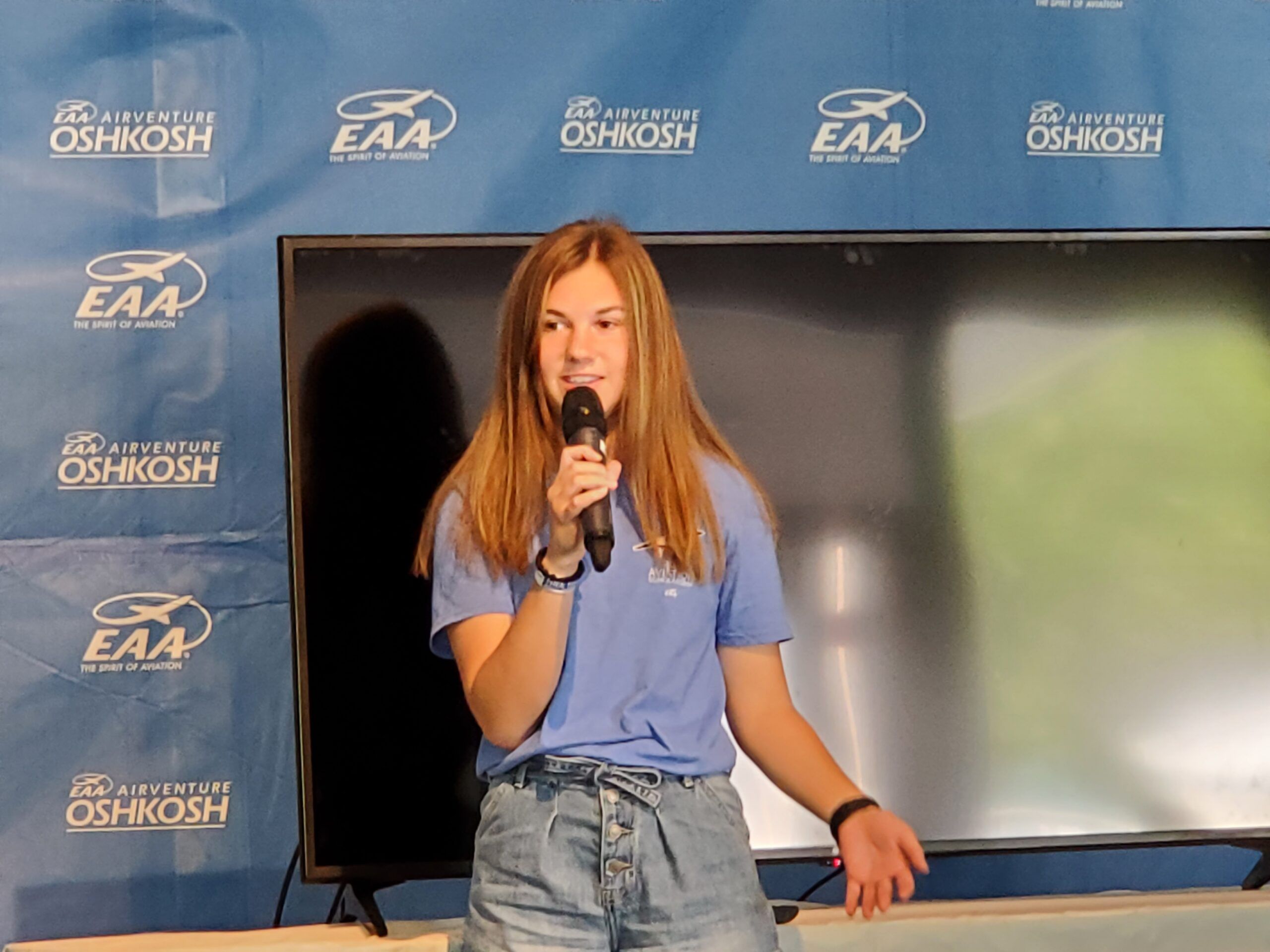 The Experimental Aircraft Association (EAA) Ray Aviation Scholarship fund has now awarded scholarships to 276 young aviators over the last three years, 133 of whom have now earned their pilot certificates. The scholarship fund, which provides $10,000 per award to young people ages 15-19 for flight training expenses, is supported by the Ray Foundation. To be eligible, scholarship candidates must be nominated by an approved EAA chapter.

“The Ray Foundation has supported many EAA initiatives over the years, which has extended EAA’s ability to grow participation in aviation,” said Rick Larsen, EAA vice president of communities and member programming. “This builds on the Ray Foundation’s long relationship with EAA that has included supporting the construction of the Air Academy Lodge, which has hosted hundreds of young people each summer to give them the opportunity to learn more about aviation.”

The amount awarded for Ray Aviation scholarships totaled $1 million in 2019 and $1.2 million each year for 2020 and 2021, with similar amounts slated for the next several years. In addition, the Lightspeed Aviation Foundation partners with EAA to offer free Lightspeed Zulu 3 headsets to scholarship recipients who complete certain flight training milestones. 177 headsets have been given out to date.