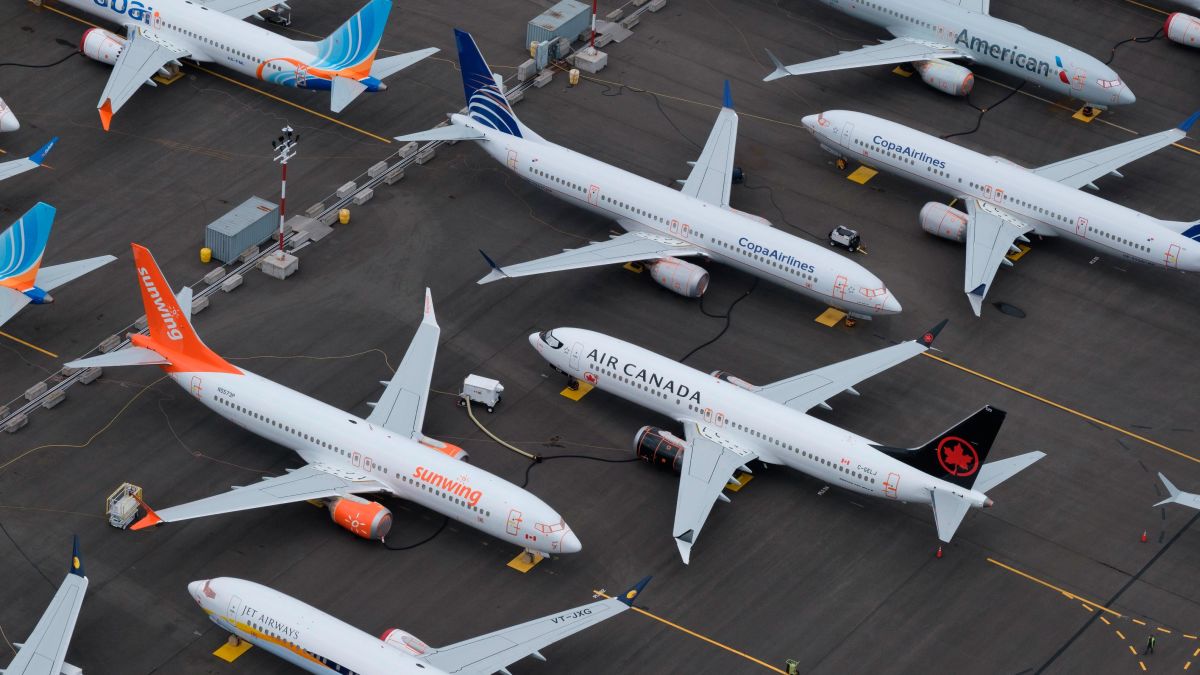 Bloomberg is reporting the certification test flight for the changes to Boeing’s 737 MAX flight architecture is expected to occur in early October, paving the way for a return to service sometime in the fourth quarter of this year. Quoting unnamed sources, the news service said Boeing engineers have worked through most of the issues raised by the FAA and other regulators during the five-month grounding of the fleet and few new issues have been raised. However, the biggest issue in the return to service, whether MAX pilots will need simulator training before returning to the cockpit, has not been decided by the FAA.

Meanwhile, Boeing has been busy unraveling the complex process of putting the more than 600 in-service MAXs on ice. It’s invited pilots from airlines all over the world to Seattle to fly the new system on its simulators and is working with the airlines themselves on getting the mothballed planes ready to fly again. It’s hiring more pilots and support staff to expedite deliveries of the backlog of aircraft built and stored since March and it’s ramping up the production of the aircraft from 52 to 57 by early next year. The FAA said its staff has spent 110,000 man hours dealing with the crisis that unfolded after two fatal crashes of the brand new airliner in October and March.