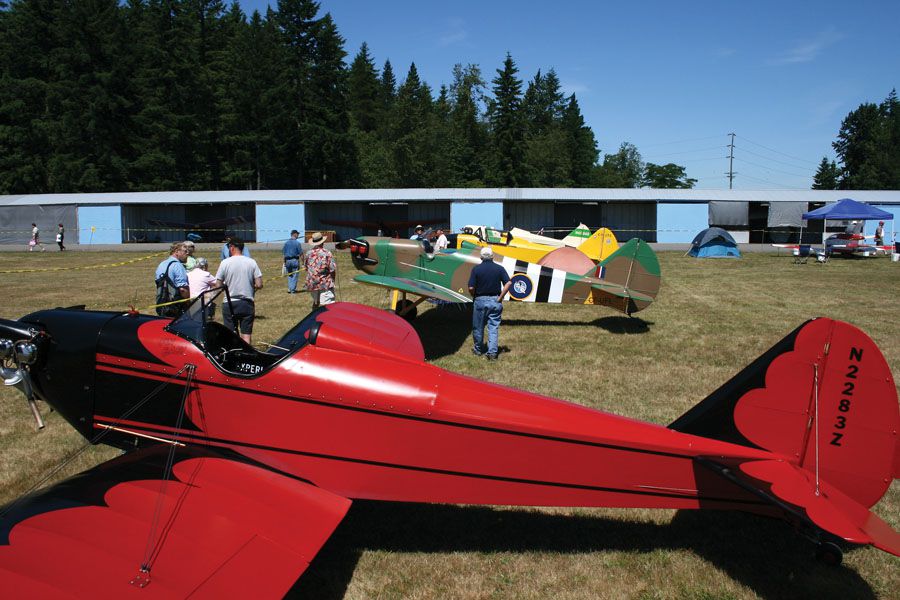 If you are considering building a new homebuilt aircraft from a kit — or are thinking of buying someone’s completed homebuilt—this series maybe the most valuable hobby-related information you will ever read. That is because the hobby of building and flying your own full-size aircraft is likely to be a highlight of your life. Thousands of builder/pilots report that the process ranges from exhilarating to daunting, and at times from exciting to discouraging. But those who finish and fly their own aircraft know a satisfaction impossible to describe in words.

The commitment of time, money and work space dictates a dedication seen in few hobbies. Yet if the only goal is ownership of a custom aircraft, building will be drudgery and the chance of completion is reduced. Most homebuilders, however, know before they begin that they like building things, and others discover it early in the process. For most, working with their hands on a fascinating project is at least half of the fun. And some find to their amazement that they like building even more than they like flying. Members of this group find themselves flying the new creation for a while, then selling it to finance another build-it-yourself aircraft.

Our objective in this series, however, is to tackle some of the issues that should be addressed before investing serious time or money. Here is the list of topics:

Liability and selling an completed aircraft

Liability and selling a completed aircraft. This question always comes up at forums we conduct on homebuilt aircraft. Statistical evidence, however, indicates that individual homebuilders have little chance of being sued by subsequent owners or heirs. Yet a few hair-raising expectations stand out. One example is the suit of the builder of the late John Denver’s Long-EZ, who modified the fuel valve from the system in the plans. His objective, he thought, was to improve safety.

To learn more about liability and selling kit aircrafts, head to Kitplanes.