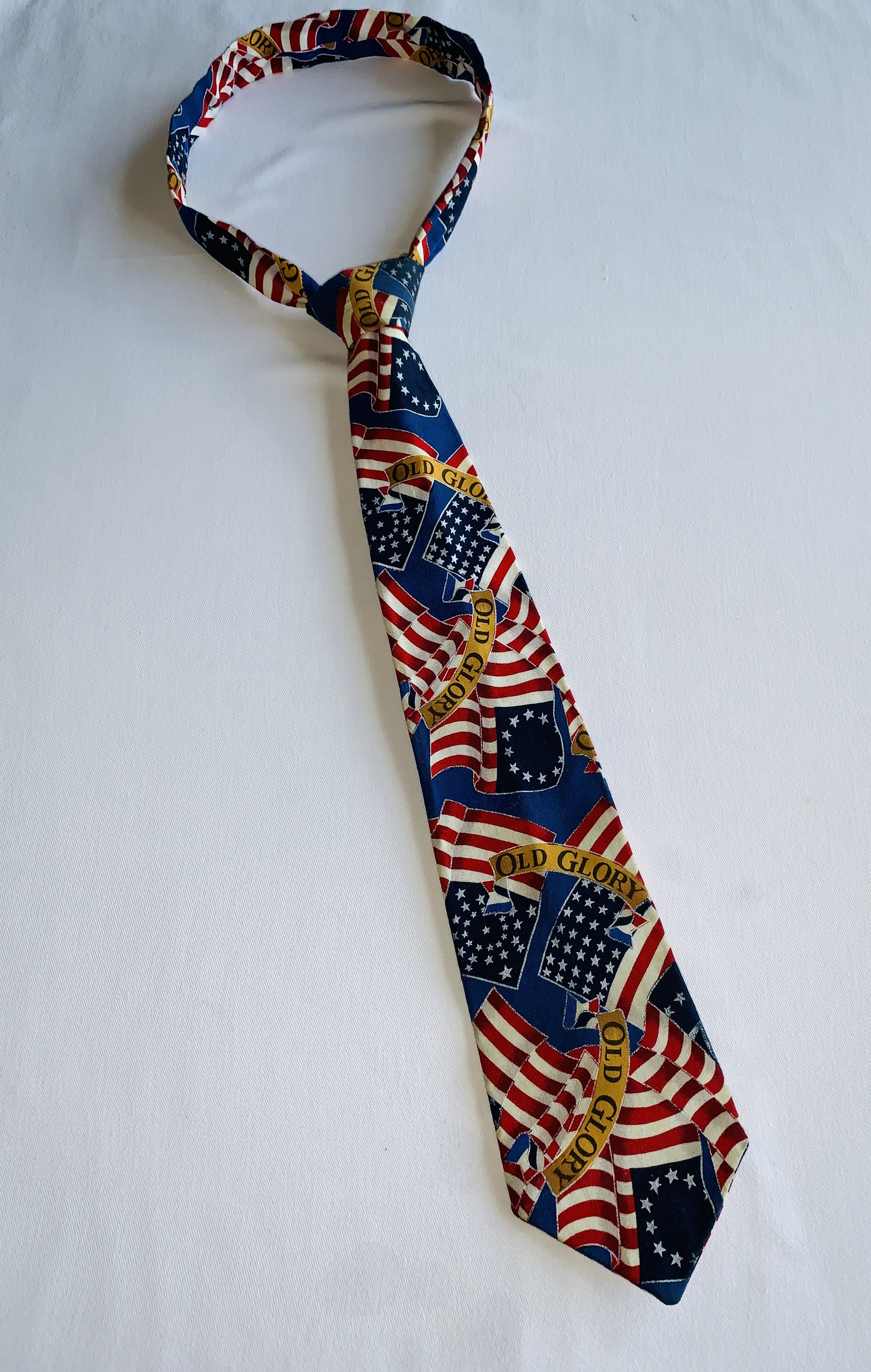 I wasn’t flying for my airline job on 9/11. I had just finished a trip the night before and was lazily reading the newspaper when one of my twin girls getting ready for school ran in and told me to turn on the television. Minutes later we watched the second tower collapse.

“What does this mean Daddy?” she asked, old enough to understand that airliners were being used as weapons of mass destruction and that I flew airliners for a living. “It’s very bad honey,” I said as she started to cry. She asked if she could stay home from school and I told her that the bad things were far from us and that she and her sister needed to go to school and be with their friends and teachers and that they would be safe.

Our house is located such that from our back patio we can see the approach/departure paths to Phoenix Sky Harbor airport where I am based. That afternoon was eerily quiet in its total absence of aircraft. A couple of minutes later, I did hear aircraft overhead and looked up to see two F-16s flying cover overhead. I knew that there was a good chance that one of those F-16 pilots could be a coworker of mine. It was a proud moment that restored my faith that our country would overcome.

Later that afternoon, I decided to drive out to our local airport where our personal aircraft was based. I had recently received an AD for the airplane and it required an inspection of the front seat pans to see if the directive applied. I needed a break from the news so I decided to go check the seats.

The airport wasn’t fenced and gated then like today. I drove right up to my Socata tied down under its covered shade hangar, lifted its gull wing door, and wriggled my upper torso down into the footwell to inspect the seat pan, my legs and lower torso sprawled out on the wing.

Just when I was in the most awkward position, I heard vehicles screech up at high speed and quick braking. I then heard a sharp command to exit the aircraft with my hands up. I moved so abruptly that I cut my head on the seat track as I tried to do as commanded. I finally extricated myself enough to see three police cars, with their drivers behind their open doors and pistols pointed at me as blood trickled down my forehead.

Yes times were going to be different.  Very different.

I was notified by my company scheduling department that I would be flying on the first day that airline service resumed. I got the idea that it would be nice to wear a patriotic tie, but a call to several men’s stores found that either none existed or had been quickly sold out.

My wife and I went to a fabric store where we found some patriotic material.  It wasn’t exactly what I had in mind, and not the type of material she would have preferred but it would have to do. My wife was a talented seamstress, but had never created a tie before, especially without a pattern. She hastily created the tie and I wore it proudly on the first day back, even though it was a technical violation of our company uniform policy. If I had had a hundred extras, I could have sold them all, even though if I had had them, I would have gladly given them away. Someday that tie will be in a shadow box on my retirement wall.

My first leg after 9/11 with passengers aboard was from San Diego to Nashville. We were full, mostly with folks who had been trapped for days when the airline system had been shut down. That included our flight attendants who hadn’t been home in many extended days. They were happy that they were finally going to be able to fly home to Chicago once we landed in Nashville.

Flying that day was surreal. It was the same job but at the same time, it was different. One odd thing that I will never forget was when we landed in Nashville, the passengers were all clapping so loud that we could hear them in the cockpit. Upon arrival, our flight attendants were asked (pleaded with) by their scheduling department to work one more flight to one more overnight to get stranded folks home. They agreed without question. Everyone had a spirit of doing whatever was necessary.

I wore that homemade tie for several months until our airline came out with officially approved patriotic ties that I wear to this day. They often bring appreciative comments, especially by older folks and those in the heartland.

After 9/11 there were dark days ahead. Once the stranded passengers got home, there were months of flights of just a handful of passengers aboard and massive employee furloughs and bankruptcies awaited airline industry employees. Fortunately, our airline and its employees mostly escaped those awful consequences, a period described today by those who took the brunt as the “dark decade.”

Today, I read that primary and secondary schools are having a hard time focusing today’s school kids on the events of 9/11, now that none are old enough to remember. I believe it’s incumbent upon us who lived it to never forget and to teach and remind the next generations.