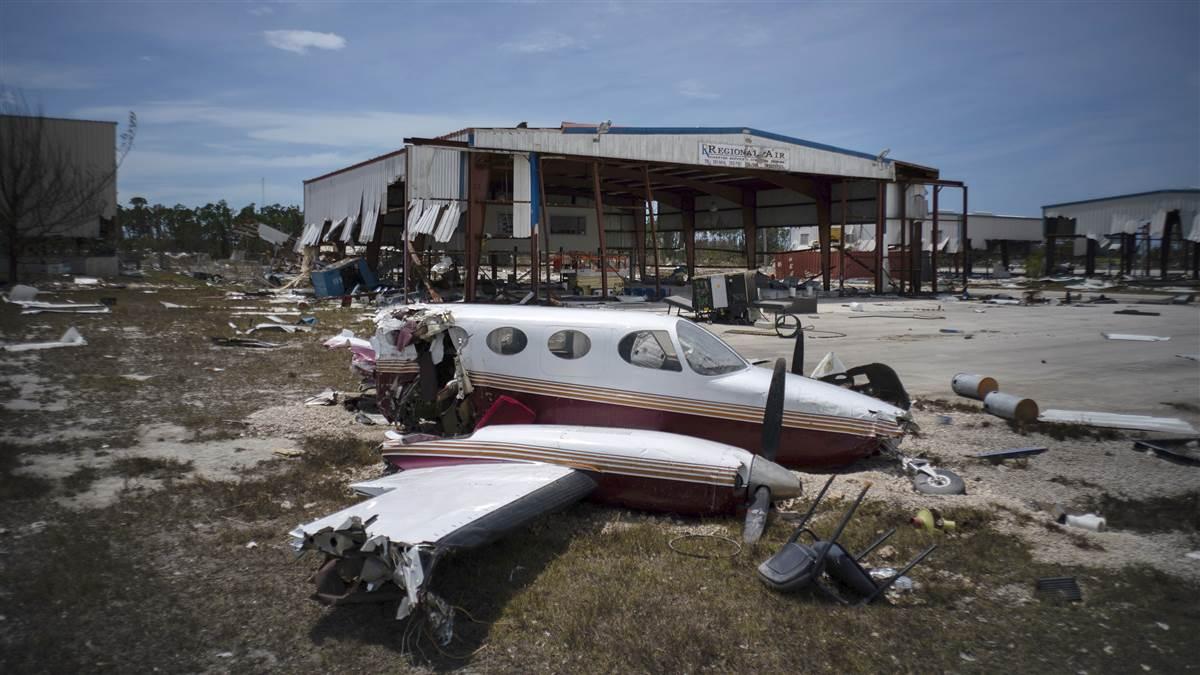 The news coverage coming out of the northern Bahama islands is heartbreaking. The damage done by Hurricane Dorian to Abaco and Grand Bahama is so profound as to defy comprehension.

In responding to such major disasters, general aviation has—or can have—a role in providing immediate assistance and services that either can’t be delivered by traditional relief agencies or that can’t be furnished quickly enough. Light airplanes and their owners can turn on a dime—and therein lies a potential problem.

AOPA flew a small staff down to Nassau to coordinate the general aviation response and, as Tom Haines has reported on his Facebook postings, the infrastructure on some of these islands is either flooded or so seriously damaged as to be unusable for the short term, especially parking and storage. And by the time it is repaired, military and civil relief efforts may be running full tilt. And whether we like it or not, C-17s or C-130 are the air assets needed, not C-210s and PA-31s.

Said Haines: “Pilots, check out the procedures before flying missions to the Bahamas. Don’t make the situation worse.” In fact, AOPA says it’s a better idea to donate money that attempt to fly supplies in yourself. Here’s a list of recommended organizations.

If you’re really determined to fly relief missions, we suggest contacting Operation Airdrop. This organization wisely stood down earlier this week and is standing by to see if it can fly more relief missions after things get sorted out. You can find more here.

Meanwhile, an infusion of cash will help a lot more than flying cases of water into already overloaded airports.