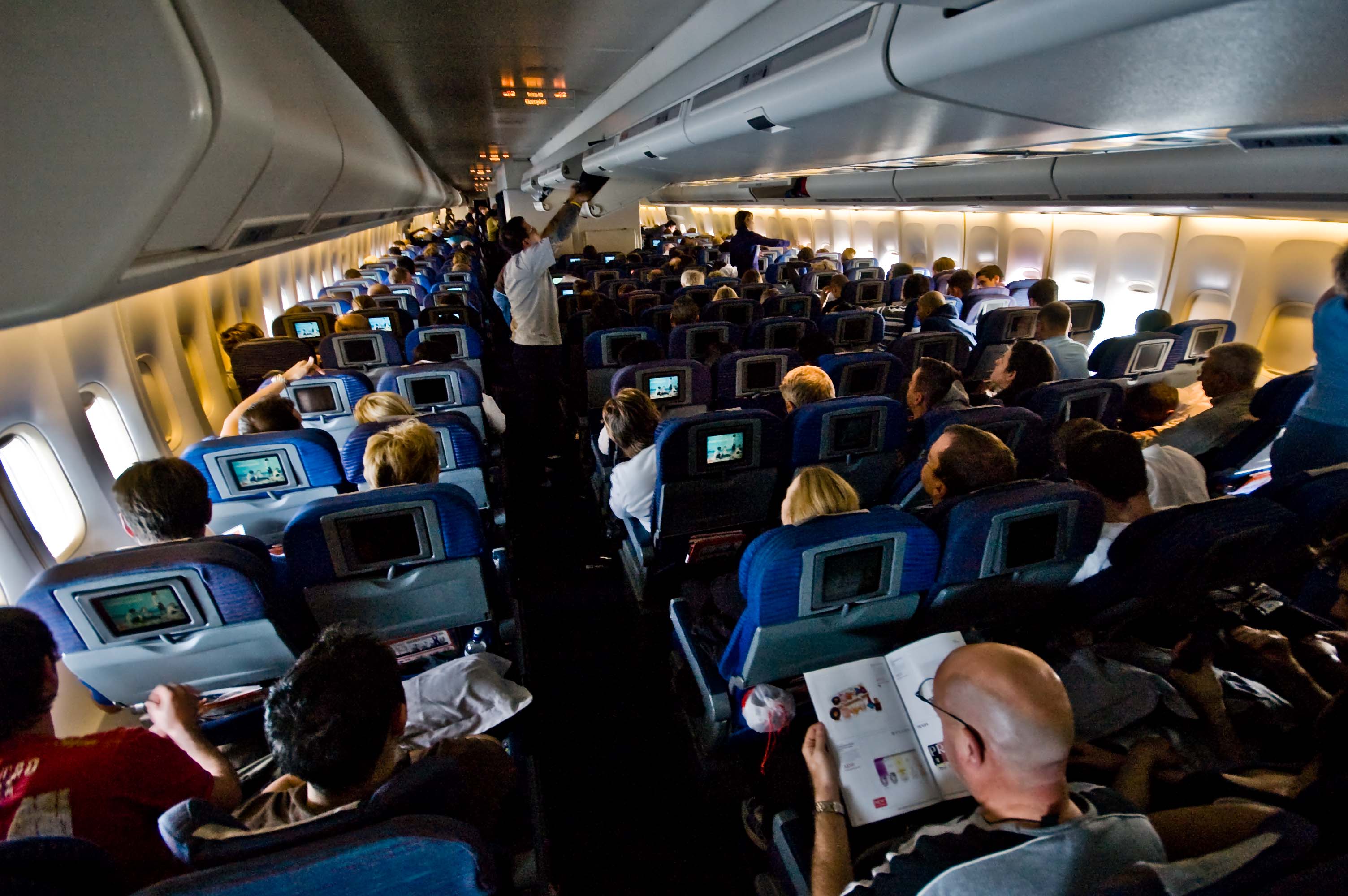 When I read the news story about the FAA clamping down on unruly passengers, I imagined there would be two reactions. On one side of the political spectrum is the boilerplate complaint about political correctness and censorship and on the other the plaintive cry to obey the rules, followed by the predictable rejoinder that inevitably includes the word sheeple.

I’m sick of hearing both, frankly. And why are we even having to have this conversation anyway? Why is it necessary for the FAA to issue an actual directive to tell people what they should have learned in third grade, specifically: Be civil, be polite and be respectful. None of us need any rules nor guidance beyond those simple rules. When in doubt, apply any one of them and you won’t go wrong. (It applies to commenting, too, I might add.)

That means if you’re about to go off on a flight attendant for asking you to put on a mask, or move to another seat, or maintain distance in a boarding line or perform some other minor courtesy, applying any of the three rules will tell you exactly what to do. No need to stand on either political correctness or mount the hobby horse of whatever ideology you happen to embrace. Or to announce that the fate of western civilization turns on your making a stand against tyranny in seat 29A. Or that the FAA should make another rule for those who insist on doing it anyway.

Despite what many people think, flying on an airliner owned by someone else is not a right. It is a privilege extended at the discretion of the company providing the service and, ultimately, the man or woman in the left seat that day. When the jet bridge is pulled back, the norms of civilization take on a different character by dint of severance with the most visible restraints against bad behavior. Captive proximity enhances the awareness, or should. There was a time, I think, when most of us understood this and, in the interest of a peaceful flight, we accepted suppressing the urge to strangle a seatmate for snoring or playing an annoying tablet game.

I actually think this is still true for the overwhelming majority of people who fly and maybe many of us are aware that the suppression of those base urges is now more important than ever given the political volatility of the moment. Unfortunately, as many cabin crews are learning, there are just enough angry people to attract the attention of Big Brother and whose adherence to the three basic rules is fleeting at best. Lots of people are angry. I’m angry. I don’t like wearing a mask. Hate giving people the fish-eye for not wearing a mask when they are asked to. Hate the thought of being in an airport terminal with more than three people. And on it goes.

But I ignore all this and let it pass like a pleasant babbling brook under a stone bridge because in a civil society, that is what is expected of me. It’s not so much that I’d disappoint others with childish, self-centered behavior as I’d disappoint myself. I’d be mortified if someone had to apply a “rule” to restrain me.

And that gets me to commenting. I’ve left it on for this post, but for others on this topic, we have switched it off because the comments have devolved into mudslinging personal insults of the sort those hearty few can’t seem to contain on airliners. So I’ll respectfully ask you to take a deep breath and apply one of the three rules before pushing the post button.