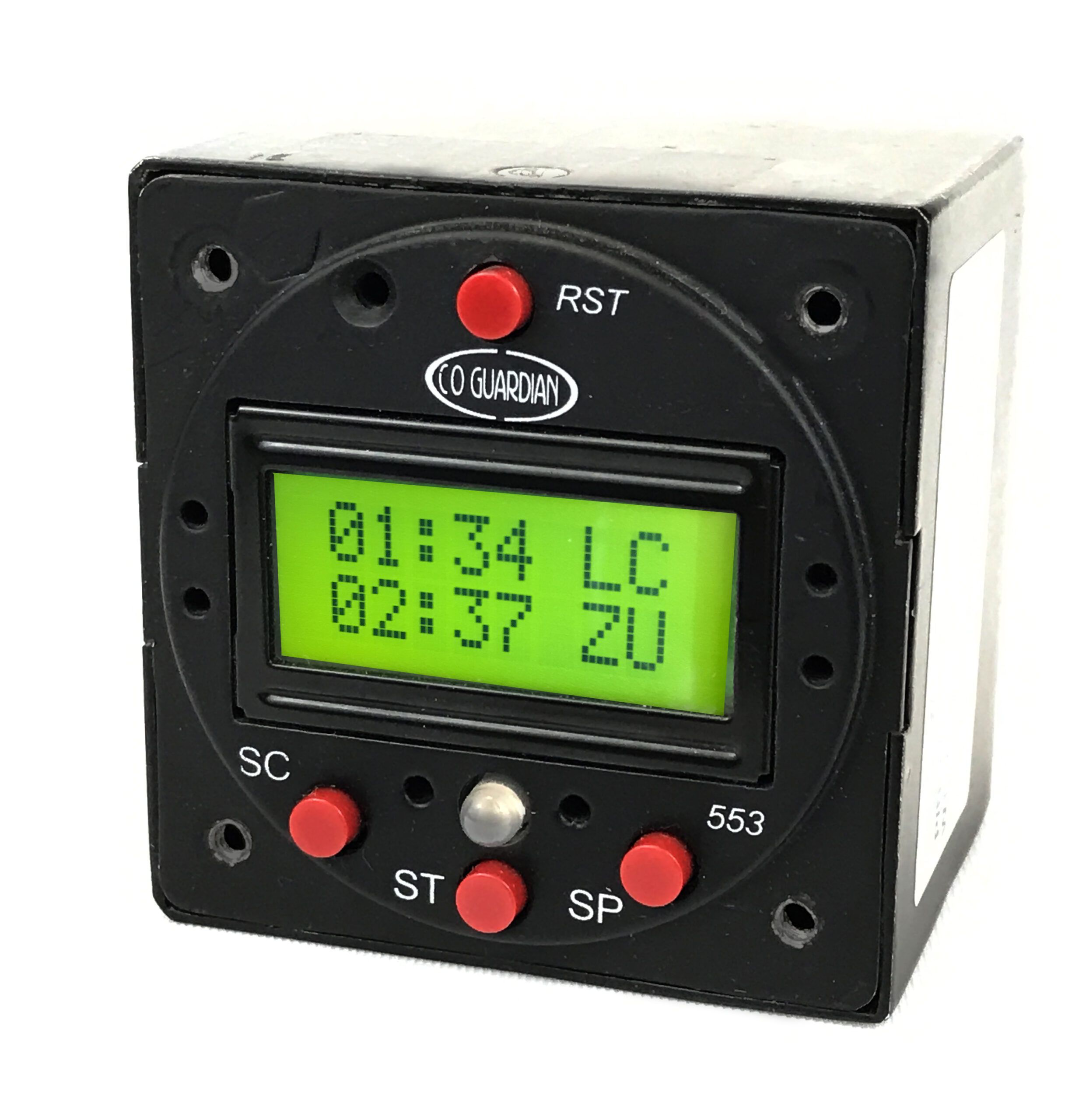 In the aviation press, we’re occasionally enthralled by various fads and gadgets often propelled by what readers tell us they’re interested in. Sometimes these emerge from developmental trends in the industry, sometimes the flow goes the other way. That’s certainly the case with carbon monoxide detectors. I’ve done at least three rounds of trials with CO detectors pressed into service from the household and industrial sector. Eventually, the avionics industry responded with panel-mounted detectors, TSO’d no less.

Now the NTSB wants the FAA to require these in GA aircraft. While I restrain myself from knee jerk reactions against all forms of further regulation, I’d view the recommendation more favorably if it were more thoroughly presented by the NTSB. In its recommendation, the agency found 31 accidents between 1982 and 2020 attributed to CO poisoning, 23 of which were fatal. While one fatal accident is one too many, in the remorseless calculus of FAA rules, there’s a tradeoff between money spent and lives saved.

The NTSB opines that the true number of CO-caused accidents is probably higher—I think they’re right. What data they do have represents fewer than one accident a year. Of all the ways we kill ourselves in airplanes, CO-poisoning is somewhat of an exotic outlier. We’ve yet to figure out how keep people from drilling a crater by simply losing control or running out of gas, which happens at least a couple of dozen times a year.

I know, I know … walk and chew gum and multi-task and all the rest of it, but triage is on the other side of that coin. The NTSB’s first recommendation goes back to 2004, when it asked the FAA for rulemaking on detectors. Part of the FAA’s response shows how logically disconnected government agencies sometimes get when sparring with each other. In declining the request, the FAA said it wouldn’t require detectors because CO poisoning is due to exhaust system failures and thus lack of a detector doesn’t constitute an unsafe condition. Huh? That’s like saying deaths are caused by crashes, so lack of seatbelts isn’t an unsafe condition.

In an attempt to find the cure rather than treat the symptom, the NTSB also recommended required replacement intervals for exhaust systems and pressure testing to reveal leaks. The FAA rejected those, too. I think most owners would reject the 1000-hour exhaust replacement cycle the NTSB had in mind. I probably would.

Since it’s the FAA’s job to fill in the blanks here, the NTSB was vague on whether the CO detectors it has in mind should be approved TSO models. In the recommendation letter, the NTSB mentioned the Non-Required Safety Enhancing Equipment standard used to approve avionics and gadgets in certified airplanes. Of course, another logical disconnect arises if the FAA says you can use NORSEE-approved equipment for … a new required equipment rule. Somewhere, an FAA lawyer is reaching for a bottle of Tylenol.

But hold on, I’m still not morally opposed to the idea of detectors, just a little curious about what kinds of airplanes should have them. The recommendation says detectors should be required for “all enclosed cabin aircraft with reciprocating engines.” OK, would that include my old Cub, whose door is rarely closed? Or an old Champ or T-cart? How about twins with combustion heaters? Sure, these can make CO, but are less likely to and I don’t recall any history of them being implicated in accidents.

This needs to be fleshed out a little more, in my view. For the record, I don’t need a CO detector in the Cub. There’s no room for it. I don’t want it. But you might need one and might should have one. You decide.

In the meantime, the NTSB recommends that AOPA and EAA alert their members to the hazards of CO in the cockpit. Yeah, well, we’re all doing that semi-regularly. I have been heard to utter the words “another &^%%*& CO article?” once or twice. We call topics like this “evergreen.” Here’s Exhibit A, Exhibit B and Exhibit C. If you don’t know this hazard by now, will you ever? Some rulemaking hovers on the fine dividing line between must-have and, hey, have you heard of self-help?

Not to be blasé about safety issues, but as for requiring CO detectors. Meh. I’ll get back to you on that.