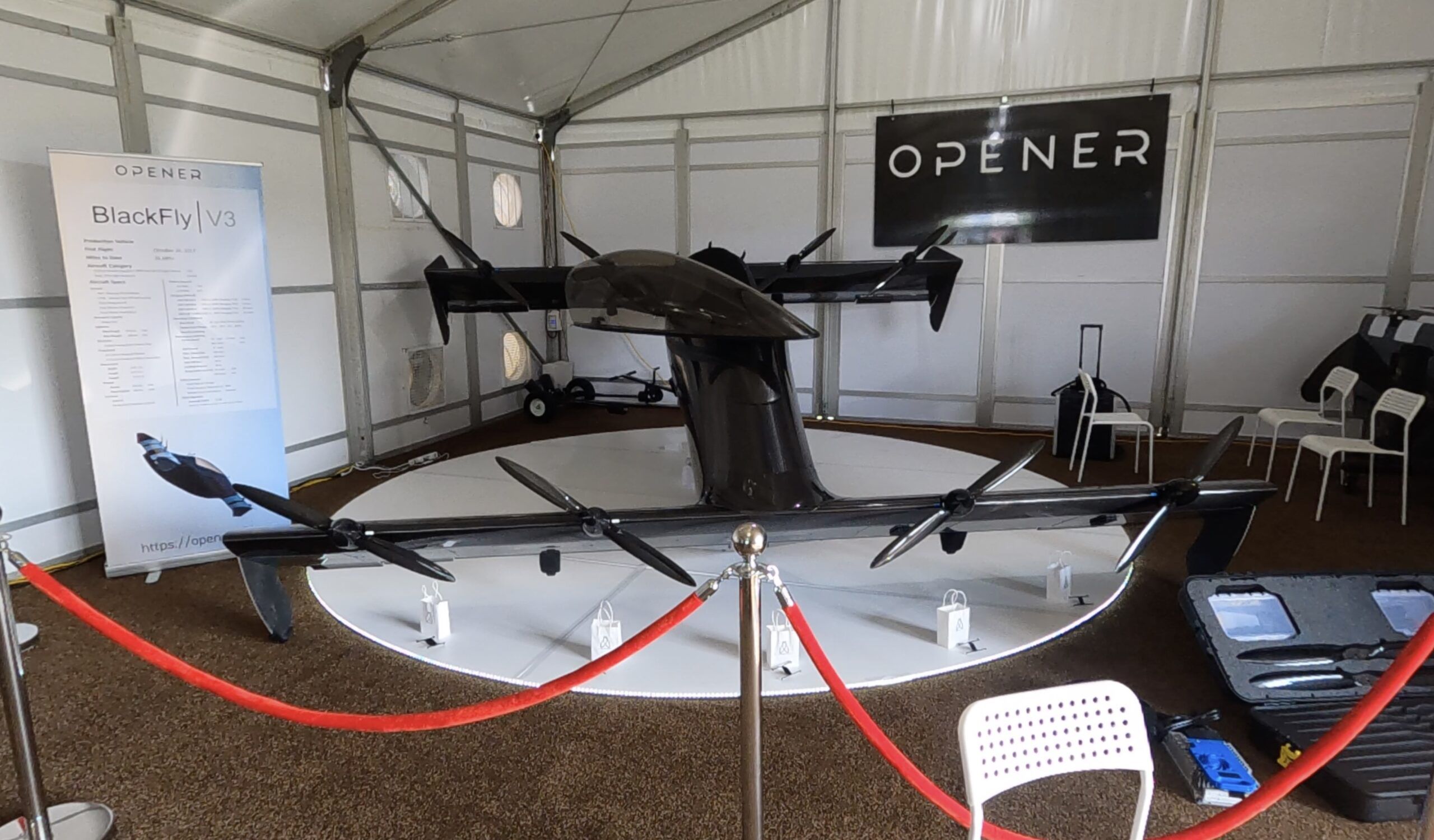 People who invent things—or at least some of them—are often driven by visions the rest of us either can’t see or consider fringe insanity. One man’s disruptive technology is another’s delusional fever dream. Remember Dean Kamen’s Segway? It was an invention so fundamentally disruptive it would be more momentous than the wheel. Twenty years later, humankind still walks on two feet (thankfully) and Segways are relative curiosities with minor commercial presence.

So it is with electric airplanes. The enabling technologies—improving lithium-ion batteries, powerful brushless motors and cheap, capable MEMS technology everyone carries in a cellphone—have far outstripped our modern economy’s ability to make profitable use of them in flying machines. Well, let me amend that. You will have noticed the $20 billion drone industry, I guess, which, depending on how you slice it, rivals general aviation itself.

Thus far, electric airplanes have floated along on an oily sheen of hype and their purveyors ask you to accept on faith that the disruption is coming. OK, sure, but how about showing us the damn things flying around? At AirVenture this year, they finally did. Or at least two did before large crowds, the Volocopter multi-rotor and Opener BlackFly V3, which can best be described as an ultralight human-carrying drone.  As soon as I can catch my breath, I’ll post video reports on both.

I wouldn’t say that in the two-year hiatus since the last AirVenture in 2019 that a lot has happened, but there’s forward movement. I’ll focus on BlackFly, one of the odder looking electric flying machines with an even stranger name considering identification with a biting, annoying black pest is not a soaringly positive product connotation. Indulge me for a moment on that for this much is defensibly true: The BlackFly represents one future for general aviation aircraft and possibly a likely one.

I’m not talking about the company itself, Opener, or the machine itself or whether it can even succeed marketed as a Part 103 ultralight, but what the technology represents: It is a demonstrator and a portal into what’s coming. Never mind about battery capacity or the fine point of regulatory oversight, barriers that are real enough but will be worn down in the fullness of time, maybe a lot of time. To understand BlackFly, you have to look past next week and into the next decade or so and ask yourself if this is just a dead-end gimcrack we’ll be ridiculing in five years or something with legs. It’s the latter, in my view.

The last time I saw Opener display the BlackFly, they had a simulator you could fly and now they have a much better VR sim that I spent a few minutes with this week. If you’ve ever flown a small drone, you grasp the concept of stabilized autoflight, which means you select ON, twist, turn or push some kind of throttle to climb vertically, then release the controls. The machine hovers motionless in space right where you left it until the batteries deplete or you displace the controls to move forward, back, left or right. It’s that simple.

That’s how BlackFly flies. A single stick with a couple of buttons and a thumb switch for the throttle. If it took 10 minutes to brief a neophyte on flying it, that would be a lot. No need for a long dreary treatise on how a wing flies, stalls, power application and all the other noise we pummel the would-be pilot with before stingily allowing a slip of the surly bonds. Purists, especially those with longish gray hair and scraggly beards, will twist their frayed pearls at this point and declare this not to be real flying. And well, maybe it isn’t. It’s more like levitation, I guess. But if your desire is to make the houses look smaller or skim the tops of the corn, this is an appealingly accessible way to do that.

In the immediate short term, pilots flying these things will need a different kind of training related to how to avoid running into stuff and other risks unique to judgment under stabilized autoflight. I can’t see far enough to opine on what those might be, but I’m sure we’ll find out. Also ahead is more hand-wringing about autonomy versus human flight but all multi-rotor flight is highly automated fly-by-wire technology of some sort. So might as well get used to it. Nor should we be surprised if autoflight elements find their way into electrically powered conventional airplanes, like the Bye Aerospace eFlyer.

I’m equally sure that there will be crashes, fires and all sorts of mayhem as this technology matures. And … so what? Remember the words carved into German aviation pioneer Otto Lilienthal’s gravestone: Sacrifices must be made. None of this is any reason to diminish the conviction that electric airplanes are over the horizon.

By the way, I got sick in the trainer. Kind of. While flying the VR, I had no disorientation or discomfort at all. It was fun and natural and the graphics were rudimentary but fluid. A half-hour later, I got a case of mild nausea, like I’d flown 30 minutes of aerobatics. I’d like to take another whack at it to see if it’s a persistent effect.

After I got done filming the video report on Icon, I was approached by someone in the booth who asked if I had confronted Icon about “the Chinese money.” This question comes up from time to time and I have to think the people who ask it know there is no answer.

In this case, the man asking was clearly implying that China is a bad actor whose capital no American business should accept in the name of common decency and morality. Right on the first count, I have no answer on the second.

China clearly is a bad actor. It has been chronically dishonest about the origin of the SARS-CoV-2 virus, it’s a regional bully and has engaged in predatory trade policy. It’s also a source of capital outflow and it’s no secret that much of the U.S. general aviation industry is funded by the Chinese ATM. This is due almost entirely to American-style capitalism, wherein the money naturally finds the most efficient way of multiplying itself.

So the people to ask are those who sold Continental, Cirrus, Mooney, Diamond and other companies to Chinese interests. Western investors had every opportunity to buy or invest in these companies and in fact had multiple opportunities. They declined and invested elsewhere. For reasons related to five-year economic plans and an actual national industrial policy, China made investments with ROI (if any) decades in the future rather than in the next three quarters.

And they weren’t necessarily genius about it, either. Mooney proved to be black hole for the private Chinese capital that went into it—$150 million alone for the aborted M10 trainer, I’m told. I wouldn’t be the slightest bit surprised if Mooney were fire-saled back to a U.S. owner. Mooney, by the way, was not at AirVenture.