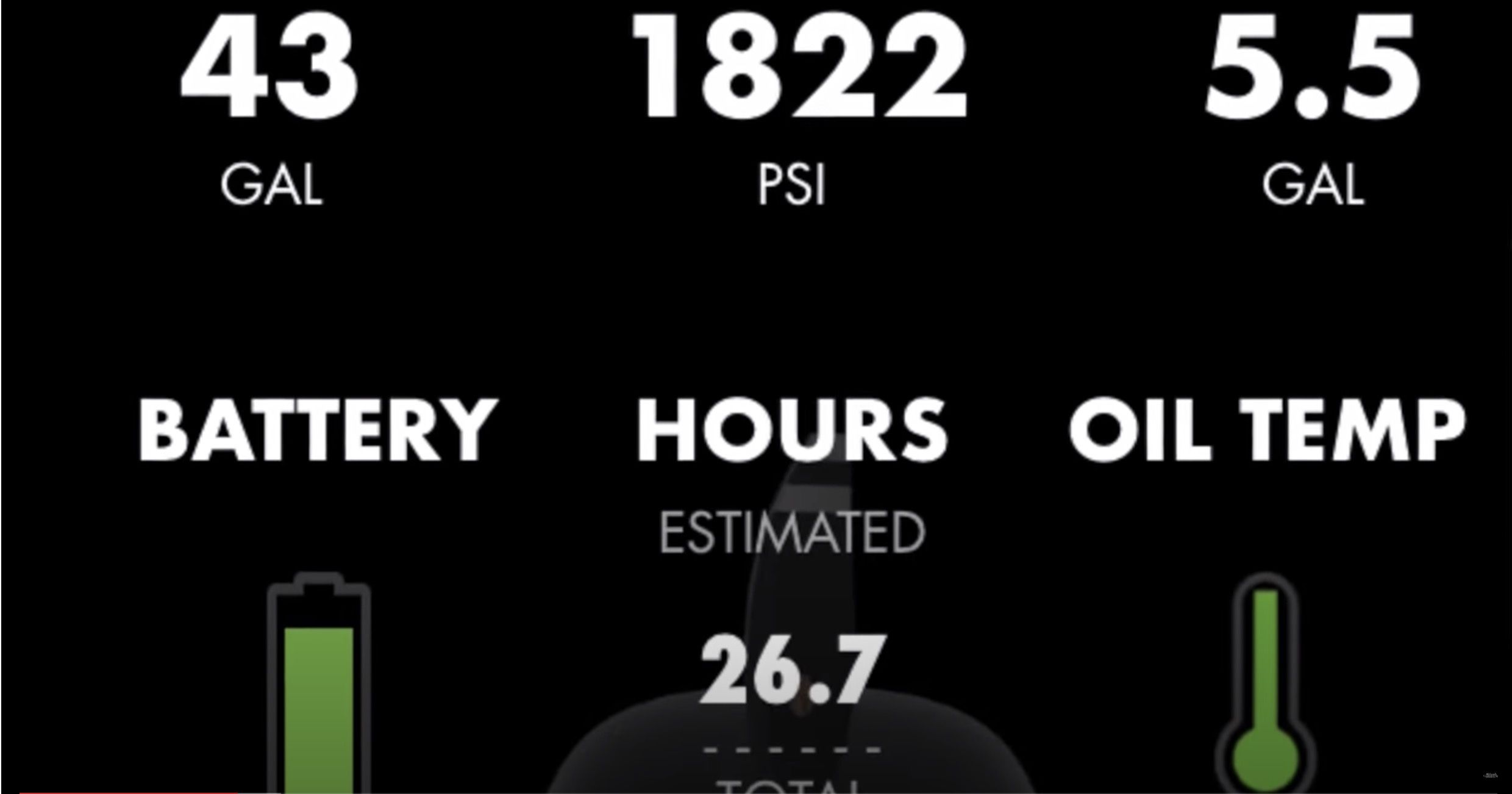 Some things are encoded into the DNA of all humans. Say, for example, a universal desire for glazed donuts or the natural tendency to run from a charging rhino. Things like an appreciation of the double-wide modular as classic architecture or Coors being a real beer and, especially, privacy, vary from culture to culture. Asian cultures, for instance, don’t seem to mind a little snooping and neither, evidently, do our British cousins who have London wired up with a half million CCTV cameras.

But Americans? We are in a league of our own when it comes to defending privacy and it’s a toss-up whether we fire a few warning rounds or sue someone to make the point. Improbably, Cirrus wandered into this briar patch when it announced the new IQ feature for the 2020 models. As covered in this video, IQ is a real-time data monitoring system that uses cellular technology to snatch the airplane’s data stream and send it to the mothership back in Duluth. The idea is that trend monitoring will improve safety by detecting wear and failure trends and, ominously, pilot shortcomings. This capability has been found in many airliners for quite some time and is part of the increasingly effective safety net that has made airline flying all but accident-free, at least in the U.S. For the Cirrus version, a pot sweetener is that the system allows the pilot to use a cellphone to wake up the airplane remotely and check fuel status or other parameters.

Before it was announced, Cirrus’ Ivy McIver showed me a demo and my immediate reaction was this: I’m not even vaguely interested in using it to get remote fueling done, whether it’s 20 below or dumping rain and snow or 120 degrees on the ramp. I have a thing about being present for fueling and I don’t give an inch on it. But I was interested in the data because, as you have noticed, I’m a data nerd. If you don’t got data, you got nothing, including any understanding. Of anything.

Said Cliff Allen, in the video: “That’s the way we hope everyone will look at it. This is not going back to a regulator. It’s being used for us to make Cirrus owners and Cirrus pilots safer. If we can reduce the number of runway loss of control, that’s good for everybody. Hopefully, everybody will embrace this for a way for them to get better.”

But, oh no. On both our YouTube channel and the video comment field, the reaction was almost universally negative, to the extent of obscuring the considerable benefits the system might offer. The last time I saw a reaction this negative was in 2016 when Icon introduced the first version of its buyer agreement that so tilted against the customer that the pen would have rolled off the table. The company admitted its blunder, retrenched and rewrote the contract.

The Cirrus version will, presumably, be to offer IQ as an option. That’s too bad, I think, because crash prevention in GA has reached a plateau and further gains will be in the margins. Data and trend monitoring can help this both in finding the mechanical faults and patterns in the data and, might as well be blunt, sorting through and correcting pilot shortfalls. Allen may have used an unfortunate word choice in saying the airplane would “rat you out” to home base for your screwups, but are egos so tender as to prefer a smoking crater as the wake-up call?

The answer to that for many—and maybe an overwhelming majority—is probably yes, such is the commitment to privacy and paranoia over enforcement action. In the age of Google, Facebook and Instagram, I’m way past the privacy worry. A friend of mine in the tech field told me 10 years ago, if you want privacy, find a cave in Tibet. And maybe not even then. Capricious enforcement? Possible, I suppose, but the FAA barely has the resources to do much of that now and an airplane stoolie might not help. They still have to fill out the paperwork.

When I measure these give-ups against the benefit of having all my flight data, my engine trends and measured flight performance at my fingertips, I see a positive balance sheet. I suppose the data could be anonymized at the expenses of Big Mama not reviewing my personal performance, but I doubt I’d bother.

My ego has been dented so many times, I long ago gave up being sensitive about criticism I have often so richly deserved. I’d rather be thought a mediocre pilot than to be an actual dead one.

Lifting a Coors here in hopes that with time, buyers will warm to this worthy idea.