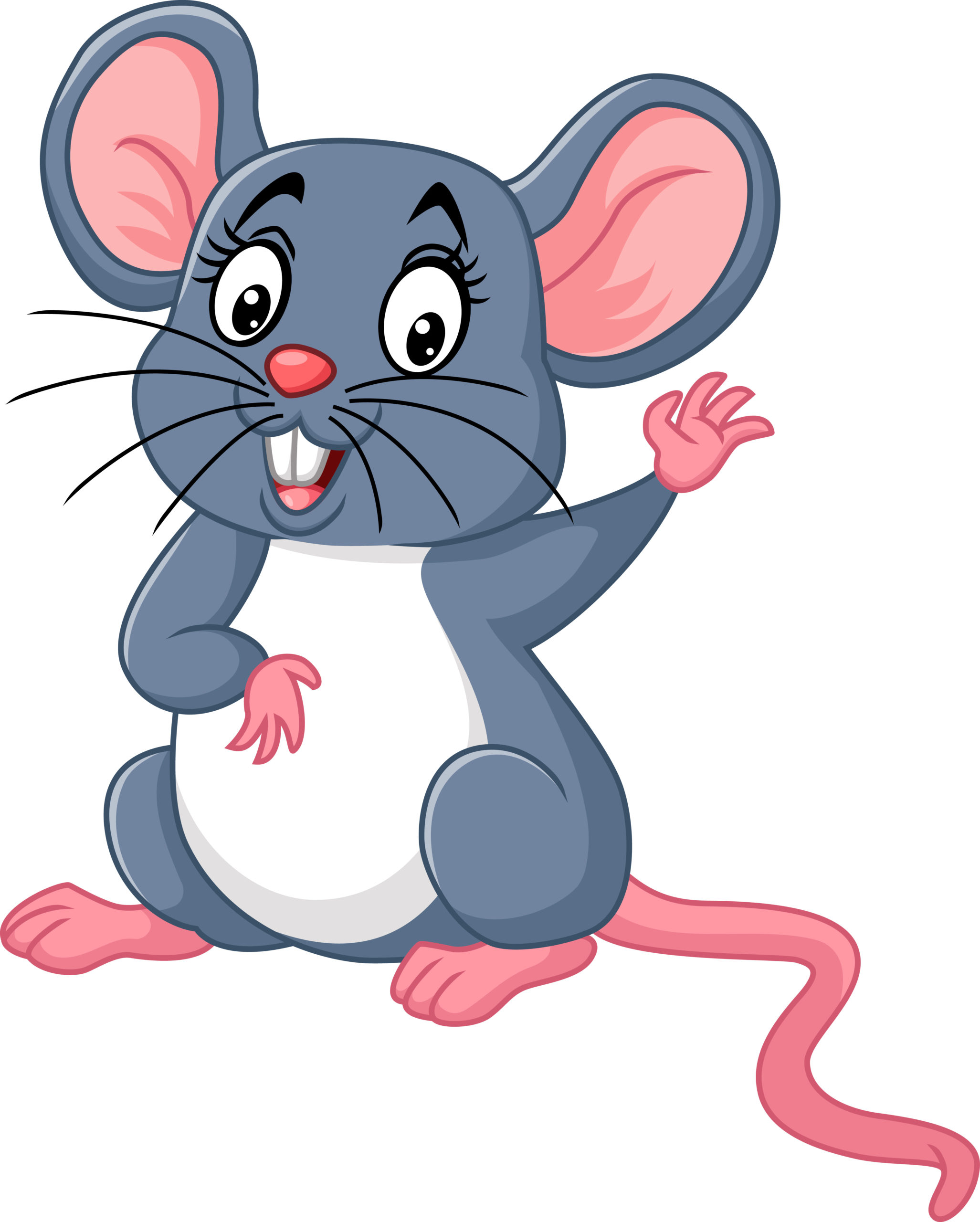 Growing up watching cartoons taught me the value of applying extreme measures to simple problems, such as dropping anvils on adversaries or, for delayed impact, introducing round bombs with hissing fuses. But aviation issues require mature reflection, so I consult the 1950s cartoon cat vs. mouse wars, including Tom & Jerry or the copycat duo Ben & Jerry.

Aviation is, perhaps, best served by Pixie & Dixie, the former a plucky mouse, the latter a long-suffering cat. Aviation’s connection became clear when my hangar neighbor growled Dixie’s signature complaint, “I hate those meeces to pieces!” while fishing a urine-soaked mouse nest from his Bonanza.

Despite no security badges, mice will enter any hangar, locked or not. Deploy all the lethal deterrents you want, and they’ll still get through. Granted, there’s satisfaction in finding a dead Mickey with eyes bugged out, clamped in a Victor mouse trap, but he was merely a sacrifice. Mice (Meeces pieculus) work in disciplined units. They send a mouse recruit across the hangar floor to scout an entrance into the cockpit or—more likely—entrance into after-mouselife when setting off a trap. Once his compatriots hear the neck-crushing snap, in they all go. Given inexhaustible numbers, should one die, 10 more will appear, because each Minnie produces 15,000 baby meeces in her short, unhappy life. We’ll never defeat them, but in this existential struggle, GA can never surrender.

No airplane is an island immune from mice. I’ve plucked dozens from mine, knowing that countless more lurk in the shadows, where they gnaw spruce spars and render chromoly tubing unairworthy. Lest you think the high-tech world immunizes you, know that mice adore avionics, and they’re omnivorous with a fondness for leather upholstery. Once, while taxiing for departure, I felt a suspicious tickle inside my pant leg. A millisecond later I realized it was a mouse bound for the north country, so I did the only manly thing possible and screamed like a little girl while crushing the pestilent cur between my khaki pleats. The pilot examiner gigged me for becoming distracted, but I felt vindicated later when I found the mouse camp inside the seat cushion, likely from the rat in my knickers, which is also the working title of my next novel.

Mice (or rats; not the same but, whatever) build loft apartments inside headliners or starter homes in baggage holds, especially if you’ve kindly supplied shop rags or paper towels for bedding. But those dwellings are easy to spot and easier to smell. Consider your wings, though. Do you look inside before flight? Not likely, because only licensed mechanics are authorized to inspect. Malarkey!

It’s your airplane so open the wings between annual inspections and shine a light into the airfoil to expose mouse-cookie trails you’ve been carrying for months. I once bought an old biplane and after flying it for a week, removed inspection plates to have the look I should’ve had before buying it. Mud dauber nests clung to aileron cables like adobe pinatas, and desiccated mouse bits littered the bays, but more disturbing were the discarded snake skins, indicating the previous owner seemed to let nature control the rodent population.

An ounce of prevention is worth a pound of mouse flesh, but mitigation success is largely anecdotal. Stinking the vermin out with mothballs is a folksy remedy that also discourages human habitation. More pleasing fumigants include perfumed dryer sheets or sandalwood and CBD potpourri scattered about the cabin. Afraid of snakes on a plane? Try cats (felines, not the movie). They eat mice when bored, but retaining a hangar cat has limited upside, because it rekindles that Dixie/Pixie feud with your airplane eventually covered in paw prints and a low mouse body-count to show for it.

While you might smell intruders, clearing out their secret latrines isn’t always easy. Cowlings often restrict access to engine compartments. Tiny oil doors barely allow enough space to inspect the dipstick, let alone the ignition harness or p-leads, and you won’t spot the unregulated mouse condo developments atop the exhaust system. But the stink will be evident when they catch fire, which I thought happened one day when I was with a student practicing eights-on-pylons. She was doing a better job than I ever could, so I had time to contemplate a burning odor in the cockpit.

Jumping straight to panic mode, I announced, “We’re on fire!” And gave the ICAO sign for cockpit fire, which involved waving my hands while looking for the extinguisher I’d never installed. We weren’t burning, the student noted as she calmly pointed to a farmer’s rubbish fire below and continued the downwind leg, through the smoke, while holding pivotal altitude.

Fiery death isn’t the only way mice can destroy us, as I’d witnessed when a transient Cessna pilot performed an inordinately long runup. The engine sounded rough as though undone by a faulty magneto, so he shut down, climbed out and did what pilots do when far from home with engine trouble: Stood there, hoping someone would take pity. Gary, the mechanic, did and diagnosed the problem—mouse nest inside the carburetor heat box.

How it bunged up the works: With carb heat cold, the mouse house, located aft of the butterfly valve inside the heat box, remained undisturbed, but as carb heat was applied, the valve flipped, allowing unfiltered outside air to lift the nest into the carb, causing power loss. Easily fixed, without anvil or bomb, and the stranger departed, leaving behind untold homeless mice. Don’t feel sorry for the little bastards, who soon found new digs inside a Piper Archer, the owner of which later snarled as he vacuumed mouse decor from beneath his instrument panel, “I hate meeces to pieces!”

(No actual mice were killed in the making of this article … which is unfortunate.)