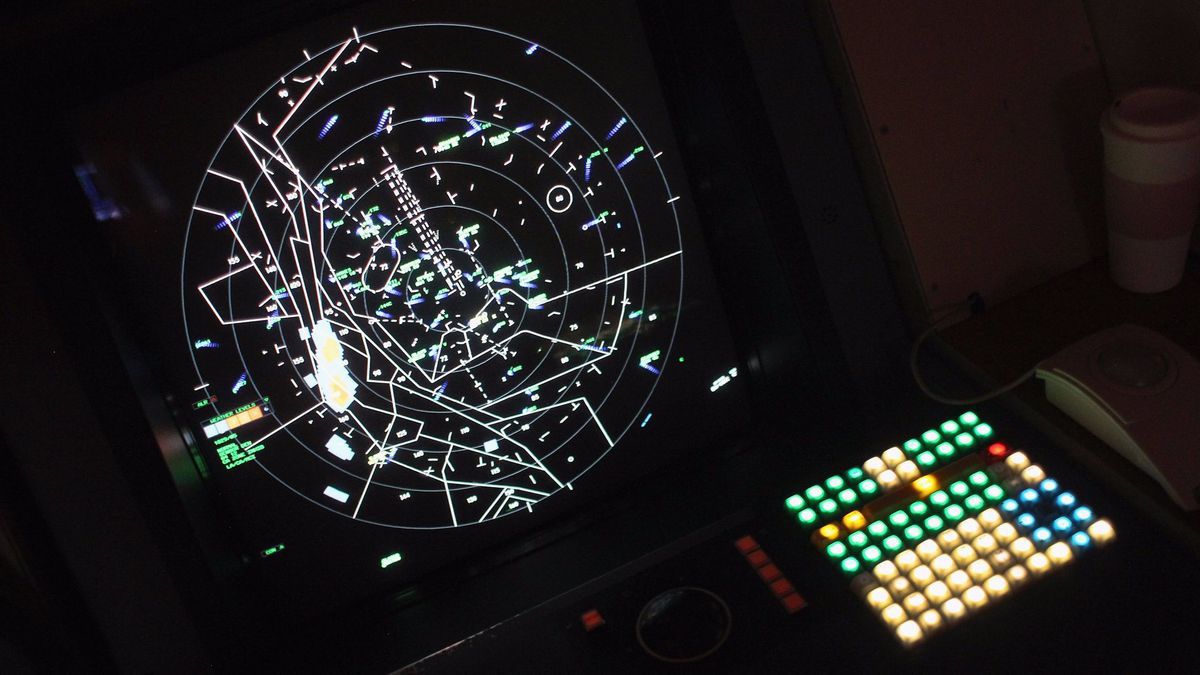 Consider that moment when you’re in the swirling bisque, fingernails clutching the rim as unpleasant consequences mock your lack of exit strategy. Like my first day in the Army when a drill sergeant expressed his unvarnished displeasure with my existence, or the time I accepted a party invitation only to discover, as the deadbolt clicked behind me, that it was an Amway trap, and pallets of detergent later appeared in my hangar. Not a total loss as those liquid-filled bottles made for spectacular hydraulic expansion demonstrations on the target range.  Airborne though, that sickening I’ve gone too far usually has one source. Me … or you. Mostly, me.

As I write, the Winter Olympioids are in full shrug. I’d watch if it included Hand-Propping on Ice, or Downhill Landing a Husky with Skis, or Over-prime Your Engine Then Extinguish the Inevitable Fire … on ice. Minnesota pilots would grab all the gold plus everything from the mini bar. Still, one event reminded me of aviation follies—the luge. Luge is Norwegian for, “Hold my beer, Lars, as I slide down this frozen culvert on my butt!”

In luge, once you commit, you’re going. Like the time I rode shotgun on a freight dog Beech 18 with a pilot whose name I’ve forgotten in case FSDO is listening. After we’d returned from the after-midnight run, the pilot preflighted the airplane. Odd, I thought, but, no, he replied, anticipating my expression. “In freight, we postflight the airplane, not preflight.” Because when the cargo’s onboard “you’re going.” Malfunctions can be addressed upon return. (Click here to express umbrage)

The point of no return in accident scenarios is rarely achieved without aggressive navigation. Like the time—long ago—I decided it’d be safe to scud-run down a mountain arroyo to reach VFR conditions above the flatlands below. Once in the chute below the manzanita, I knew I’d made at least nine wrong decisions, but I was committed or should’ve been. Apparently, I survived, or I’m writing from another dimension with my Cassandra warning about identifying stupidity landing on deaf ears.

“Going down the tubes,” according to the Urban Dictionary, “describes a situation (that) is … going rapidly downhill.” Some attribute its etymology to the British phrase, “going down the pan.” “Pan” being a British word for “sink,” and when repeated twice on the radio—“PAN-PAN”—implies urgency, as in “desperately need to use the loo.” For true emergencies one upgrades to thrice stated, “MAYDAY,” which brings rescue priority or Tinkerbelle back to life. Whatever its root, “down the tubes” portends ruin, but we give England too much credit for inventing the English language. “Down the tubes” is a classic ATC expression.

Gravity is the bedrock of flight. Without it, aviation is pointless. It has been overcoming weight vexed humans for millennia until someone invented airplanes. All fine, but airplanes require government to stifle enthusiasm, so air traffic control was created. Initially, controllers on the ground waved flags at pilots who mostly did whatever they wanted. So, a tower was built, allowing controllers to consider themselves equal to or above pilots. Soon flags gave way to radios. Then, radar sets arrived in some tower cabs, creating TRACABS (Terminal Radar Approach Control in Tower Cab) but as complexity swelled, radar scopes moved to windowless basements beside the furnace. The TRACON (Terminal Radar Approach Control) was born with approach controllers operating in shadowy tobacco haze.

Tower controllers notified radar controllers of imminent departures through a tube stretched from tower to TRACON. Flight progress strips, resembling chits from your bookie, were inserted into plastic strip holders. As the tower controller said, “Cleared for takeoff,” she dropped the holder down the tube (get it?). At subsonic velocity, the strip holder arrived in the TRACON with a distinctive Thunk, alerting the departure controller that some jet or a confused Bonanza pilot was on the way. Launching numerous departures—with attending plastic strip holders—could put the receiving departure controller “down the tubes.” When that happened, the tubed controller would awaken the supervisor to grab someone off the bench for relief. Old school, but it worked. Nowadays, it’s probably electronic and less dramatic.

Periodically, the drop tube would clog from holders jammed sideways or an errant apple core, so the upstairs controller dropped a steel ball into the tube to unplug the clot after first calling, “Fire in the hole!” This ATC angioplasty cleared the obstruction, as flight progress strip and ball hit the flapper door at the bottom of the tube beside the radar scope, ensuring the smooth flow of air traffic with pilots unaware of any glitches in this Flintstone delivery system. A wooden box prevented strip holders from ricocheting around the radar room. Usually.

I was working radar when tower launched three departures in quick succession, the strip holders dropping like nylon flechettes. The sound of incoming turned my attention toward the flapper door, which had jammed open. It took a second to recognize the problem and another to react. During that delay the first two strip holders hit the box and stopped but formed a ramp for the third strip, traveling at Mach .89, to slide up and over the wall like Steve McQueen had attempted in The Great Escape. Unlike McQueen, this holder made the leap and, losing little speed, caught an unsuspecting supervisor, dozing nearby, square in the right temple. He went down like a sack of canceled checks dropped from a Beech 18.

As pilots, far removed from ATC, you should never hear controllers announce they’re “going down the tubes.” If you do, things are getting ugly. Stay calm and know that when the frequency is clogged, but the air traffic keeps coming, the system flexes. Controllers are assigned assistants, or one radar position is split in two, with a second controller sharing the load. Inside the TRACON—unheard by pilots—a controller might have called, “Goin’ down the tubes here!” And, PAN-PAN, Tinkerbell arrives to rescue ATC once again.