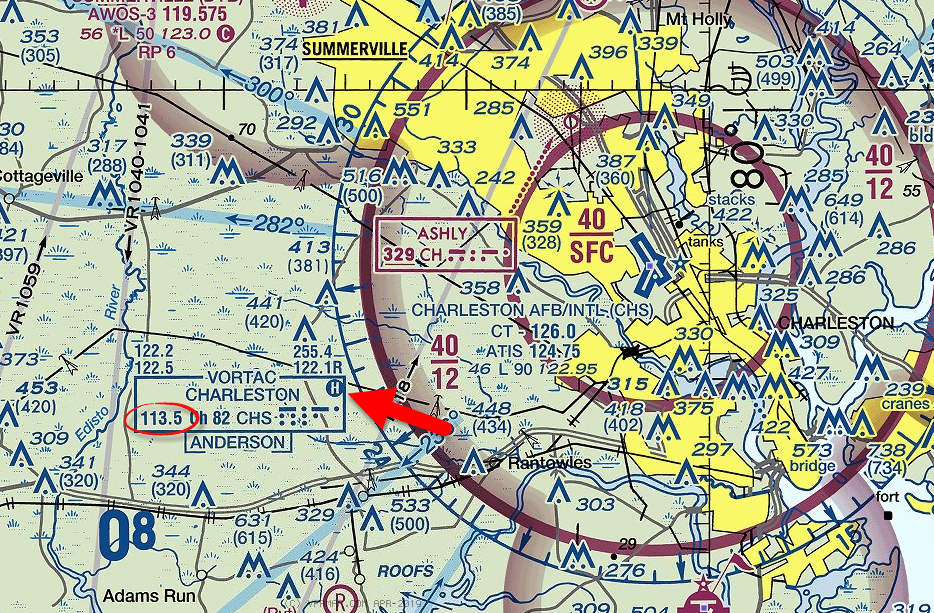 It might’ve been old flight-school technology, but the unsung weather tool, HIWAS, is no more. The NOTAM announcing its passing read like a heartless obituary: “…outlet decommissioned Jan 8, 2020-permanent.” Permanent. So cold for a reliable friend that, frankly, few of us understood. HIWAS means (meant), Hazardous In-Flight Weather…um, something, something; its purpose in life to broadcast impending meteorological doom over a scratchy VOR frequency, back when pilots used VORs. While vexing to student pilots and quaint to anyone with Foreflight, test-makers must’ve loved HIWAS.

Those who ask, “Why do we have to know this stuff?” face the unassailable retort, “Because it might be on the exam.” I’ve memorized (and taught) buckets of useless stuff just because. The Treaty of Westphalia, for instance, was signed in 1648, so on a flight review I expect pilots to regurgitate that nugget, because that’s what testing is all about:  Information in and information out with marginal applicability. Passing a written exam proves that you can pass an exam and not that you can think or fly.

Airspace is an ideal testing subject, because no one understands all the minutiae baked inside that regulatory babka. Many pretend to, but sub-clauses dependent upon altitude or a control tower’s operating hours will torque any brain. Instrument pilots tend to ignore airspace labels, because once ATC says, “Cleared to…” you plow through whatever airspace is in the way with near impunity.

Years ago, VFR students memorized airspace terms such as Positive Control Area (PCA), Terminal Control Area (TCA) and Airport Radar Service Area (ARSA). In 1993 these descriptors were relegated to the Smithsonian’s Airspace Museum in exchange for soulless Classes A, B and C, respectively. Class D airspace replaced Airport Traffic Areas. Class E (General Controlled Airspace) was, and remains, a generally vague expanse of semi-controlled sky with unenforceable cloud clearance rules. As for F? Fuggetaboutit in the USA. And G, the class clown of airspace, was once labeled, “Uncontrolled,” as though an exasperated FAA threw up its figurative hands during a pilot/regulator conference and sighed, “We cannot control this! Beyond here be dragons…”

As complicated as airspace was prior to 1993, no one had ADS-B, so scofflaws could get away with transgressions provided they kept their mouths shut, a skill many of us mastered in the Army. ATC might’ve seen your radar target penetrating TCAs, but unless you called, you’d likely avoid getting pinched. Case in point: Decades ago, while an air traffic controller in California, I was subpoenaed to testify inside a federal courtroom where a pilot was being stretched on the rack for violating the San Francisco TCA (now Class B).

Although guilty, he would’ve escaped apprehension but made the rookie mistake of calling Monterey Approach, where I’d been working radar: “…20 north, landing Monterey.” I knew nothing of his airspace intrusion 65 miles away. Not that it mattered, because when I identified the aircraft (“Squawk 0402, ident…”), Oakland Center, who’d been tracking the violator, saw the squawk change and called me, asking, “Who’s that?” Busted! Call the tower, please.

Today, we’re tracked from cradle to tomb beneath ADS-B’s all-seeing eye of Sauron. It knows our every move and impure thought. Yeah, it makes aviation safer-ish, but I miss some of the old ways. This is where I lean back in my CFI rocking chair, strike a wooden match and relighting my corncob hookah, tell about the time HIWAS saved my arsa.

It was a warm midwestern day with towering CUs building to the west, while I was in the pattern with a student at an “uncontrolled” airport, 20 miles east of my home base. The approaching wall expanded with each downwind leg, so I tuned in HIWAS and caught a warning of severe thunderstorms moving east with hail the size of kumquats, “Contact Flight Watch for details.” Terminating the lesson, I climbed into my Aeronca Champ for the 20-minute flight home and toward those cumulo-anvils, taunting me like bulls smack-talking Pamplona’s dumbest runner.

In-flight weather radar wasn’t an option, but Flight Watch (EFAS or Enroute Flight Advisory Service) was. On 122.0 MHz (below FL180) pilots received one-on-one airborne weather briefings from real humans. Problem was, in crappy weather every pilot wanted in first, but without calling, you could listen to the briefer describing the offending weather to others on the frequency and glean what you needed.

Any forecast hides the caveat that weather can turn sour, and when that happens, I’ll take whatever help is available, including full retreat. While nosing toward that squall line, it was a distant FSS voice describing what he saw on radar, that allowed me to determine that the approaching line–although ugly–was far enough away and sliding northeast, so I could continue without any “There I was” bravado.

Although I fly old, minimally equipped airplanes in defiance of cyber enlightenment, I always want an escape route, because the art of bumbling into weather is as old as Odysseus washing ashore on the Isle of Best Intentions (1168 BCE). Humans displaying the hubris to leave the earth face that which is bigger than our egos and contains no sympathy for failure.

As archaic terms such as Flight Watch, HIWAS and Mooney fade from memory they should also drop from exams. Although, Mooney always holds surprises. Here’s a tip for check ride prep. Be familiar with TRSA (Terminal Radar Service Area), old-school airspace that exists solely to stump overly confident pilot candidates who dare think they know more than the examiner.

Now, without looking: When was the Treaty of Westphalia signed? Yeah, thought so.