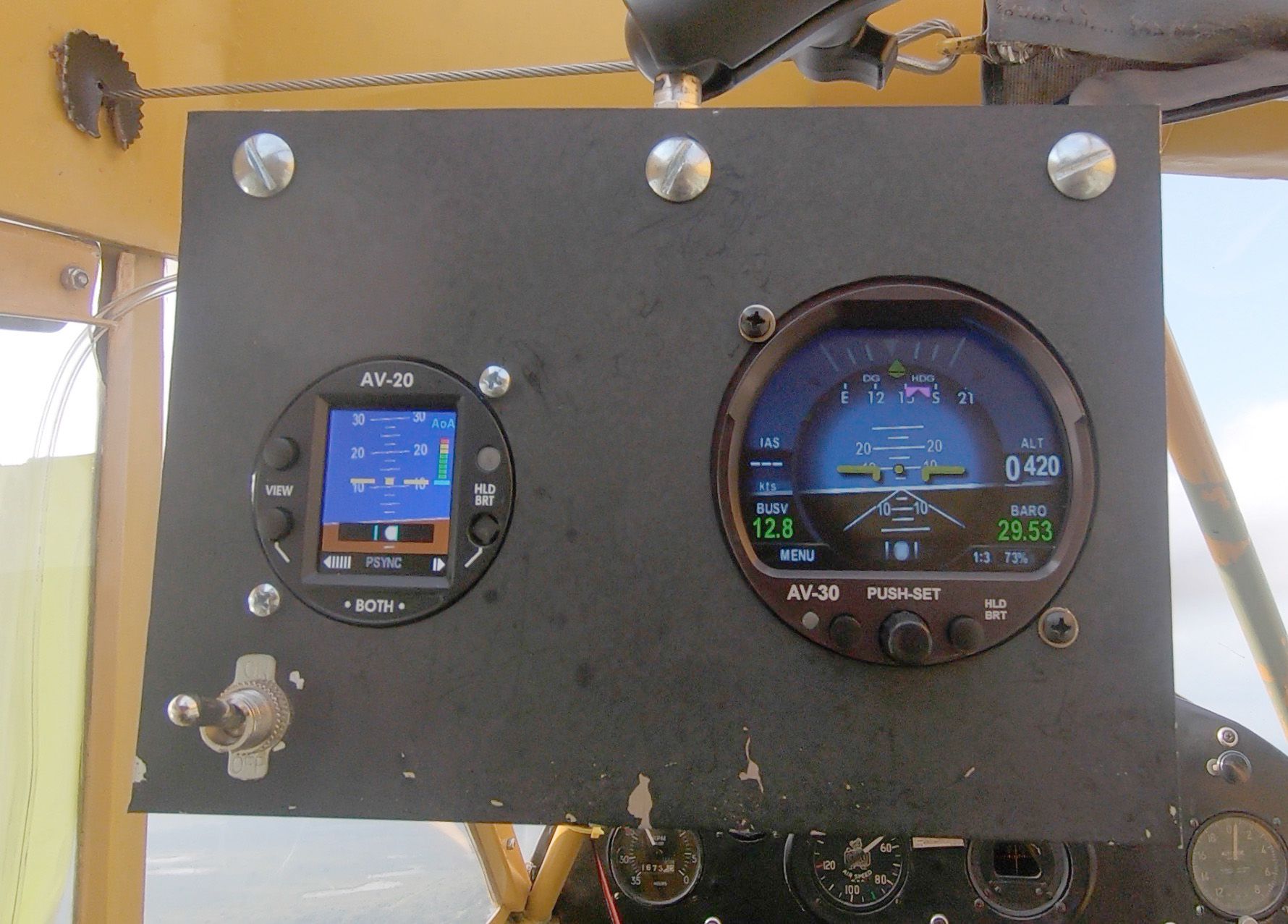 When I was pretending to be a journalism student at the University of Maryland in 1973, I was also masquerading as a pilot and considered myself fortunate when I discovered that the storied College Park Airport had J-3s to rent. Three of them in fact. All were post-war models equipped with metal props and C-90s, which Cub cognoscenti of the day recognized as the hot setup. At least one of them is still in the fleet. I looked up its tail number and found an Alaska address.

One of them—the one I recall as the best—is definitely not a survivor for it ended its career in a gruesome fireball on the front lawn of a College Park sorority one foggy March morning. At 4 a.m. that day, two young pilots decided that a half-mile and ceiling indefinite was no hindrance to a little pre-dawn flying in a no-electrical-system taildragger. In those innocent days, the airport had no fence and prop locks hadn’t been invented because few people stole airplanes free for the taking with just a prop swing.

This accident tumbled out of my memory last week when I was flying with the AeroVonics gyros featured in this video. One of the pleasant aspects of modern flying is the ability to pair a noise canceling Bluetooth headset (Bose A20) with a smartphone and enjoy some nice music while flying. If it’s not the best part of the experience, it’s surely second best.

The music was briefly interrupted by the warning tone on the radar app I have installed. “Moderate rain beginning in about 20 minutes.” I could see the showers off to the southwest, far enough away to require no termination of my musical reverie. (Joe Bonamassa’s Midnight Blues.) But I appreciated the heads-up. I was, after all, flying a radar-equipped, dual-gyro pre-war Cub with a killer entertainment system.

It occurred to me how far we have come not just in the 47 years since that Cub immolated in College Park, but even the last five years. The astonishing growth of the MEMS accelerometer and color display market literally means that creative companies like AeroVonics can design instruments far better and far more reliable than the Cessna 150 gyros used for legal IFR training a few decades ago.

There are rules for this sort of thing, of course, so that you’d never launch into the clouds with a kite like a Cub or a Champ. But I suspect if anyone could put serious numbers on it, it would be less risky than pottering around with an iron gyro and a vacuum pump. Throw in a capable portable like Garmin’s aera 660 with a GDL 52 and you’ve suddenly got approach capability and sophisticated live weather. Tell me again why I can’t do this …

As avionics become more capable at the same—but often lower—prices, the thought of really tarting up a basic IFR-legal machine like an old 140 or 172 becomes actually attractive. Then you remember about the engine. Never mind.

And speaking of engines, here’s a sequel to the Cub starting problem. Like old people, old airplanes go through changes. For our Cub, it’s priming. It used to be happy with two shots of prime. Now it wants four, after which it starts on the third blade. No worries about flooding these days.