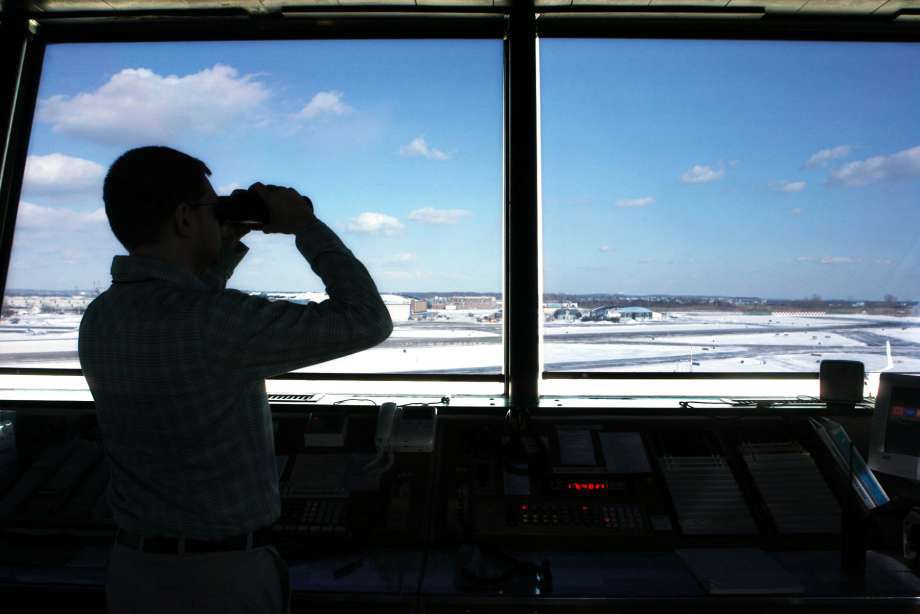 Air traffic control offers a smorgasbord of mostly legal ways to run the scud without running from the law. We’ll consider four procedures that blend IFR with VFR to expand system utility. They are: Visual approach, contact approach, VFR-on-top (OTP), and special VFR (SVFR). That last sounds like an item on the Airport Cafe menu: “I’ll have the special VFR with curly fries.”

ATC exists to “safely expedite the flow of air traffic through the National Airspace System.” Or something like that, an ethos I encountered at the FAA Academy in 1979.  The experience was largely a screen to see who had the moxie to keep numerous callsigns in their head and separate them from each other without radar. Lamely called “3-D chess,” I view ATC, instead, as Jenga-in-motion, wherein pieces are stacked in a precarious structure and shifting the wrong one will cause your career to collapse. Barring failure, air traffic arrives via instrument approach procedures or, weather permitting, a visual approach.

ATC routinely vectors IFR arrivals for visual approaches, provided the ceiling is 500 feet above the Minimum Vectoring Altitude (MVA) and visibility is 3 miles or greater. “Airport in sight,” the captain reports, and the controller replies, “… cleared visual approach …” The IFR arrival then proceeds visually to the runway while still on its IFR clearance and is expected to remain clear of clouds and terrain and possibly follow preceding traffic: “… follow that Airbus, cleared visual approach …” When a pilot agrees to “follow” or “maintain visual separation” from another aircraft, the agreeable pilot also becomes responsible for wake turbulence separation. In Class E surface airspace, the IFR inbound is usually separated from other IFR traffic on a one-in-one-out basis.

Here’s the sticky pretzel. The visual approach is an IFR clearance but is not a standard instrument approach procedure and has no published missed approach. Sorta. ATC will issue alternate instructions should the visual approach go awry, at which point the IFR aircraft is treated as a “go-around” and worked into traffic pattern or returned to the IFR flow for another try. Don’t report “airport/runway in sight” unless you know you’ll maintain that vision.

The contact approach is the visual approach’s gutsy cousin. ATC will not vector for a contact approach; the pilot must request it. Why? Because it’s down low, back alley, legal scud-runnin’ that’s fun and convenient, but in the wrong hands can endanger all on board and perhaps a cow on the hillside the pilot didn’t see.

Like the visual approach, the contact approach is an IFR clearance, and although not itself an instrument approach procedure, there must be an operable published instrument approach procedure at that airport. Unlike the visual approach, the pilot only needs 1 mile visibility and ground contact, meaning the pilot sees the ground without contacting it. Doing so triggers paperwork, and being suddenly dead won’t excuse the crew from filing.

Can’t decide between IFR and VFR? The former can seem so demanding, while the other lacks the gravitas for serious missions. Request VFR-on-top. It’s gluten-free, and controllers will love you for asking, although some might not understand your request. “You’re cancelling IFR?” Your polite response is: “Negative, I’m still IFR but requesting a VFR altitude.”

On-top clearances can be used enroute or combined with an IFR climb through clouds to an OTP altitude. Once the aircraft is established on-top, ATC’s separation responsibilities shrink. The flight remains on an IFR clearance but maintains a VFR altitude plus appropriate VFR cloud clearance. It’s like you’re not there but still receive ATC following and traffic alerts. Nearing the destination, you’ll be cleared to descend through clouds for an instrument or visual approach. OTP can be used even without a cloud in the sky.

The fourth procedure is special VFR (SVFR). As the NTSB noted in the Kobe Bryant helicopter crash, marine cloud layers are common along the California coast. I used to fly in California and worked at Monterey tower and approach. When clouds slide off the bay to partially cover airports with low ceilings, pilots and controllers get creative with SVFR.

Special VFR is not an instrument procedure. It’s a way to enter, exit, or transit Classes D, C, B, plus E surface area without an IFR clearance when conditions are less than VFR (1000-foot ceiling, 3 miles vis). Fixed-wing SVFR is often prohibited inside Class B. SVFR between sunset and sunrise requires the pilot to be instrument rated in an IFR-equipped aircraft.

Like contact approaches, ATC should never initiate SVFR; pilots must request it. Once cleared — “… maintain special VFR at or below (altitude) …” — the SVFR airplane remains clear of clouds with a skinny 1-mile visibility (simply clear of clouds for copters). You’re courting grief if you don’t know the territory, but SVFR is a good tool if you do. At Monterey, the marine layer would linger offshore during the day and slide in near sunset. The airspace might be 60 percent covered in low clouds and 40 percent clear. Tops were often low, so IFR pilots would get clearances to pop through the layer and cancel IFR shortly after wheels in the well. VFR-only pilots who knew that the highway route northeast toward Salinas was clear would request SVFR.

As soon as one SVFR cleared our airspace (ARSA back then; now Class C), we’d launch another SVFR, unless it would delay IFR traffic. SVFR worked so well that one day a pilot ordered up “one of them specials.” From the tower we watched him take off, but instead of turning in the clear sky toward Salinas, he disappeared into the clouds and minutes later reported, “On top, cancel my special VFR.” He sounded so adorably proud that the supervisor barely had the heart to explain he’d illegally climbed through the clag. Remedial training emphasized that as special as special VFR is, it’s not that special. Thusly enlightened, the pilot subsequently took proper advantage of special VFR and even ordered the curly fries.