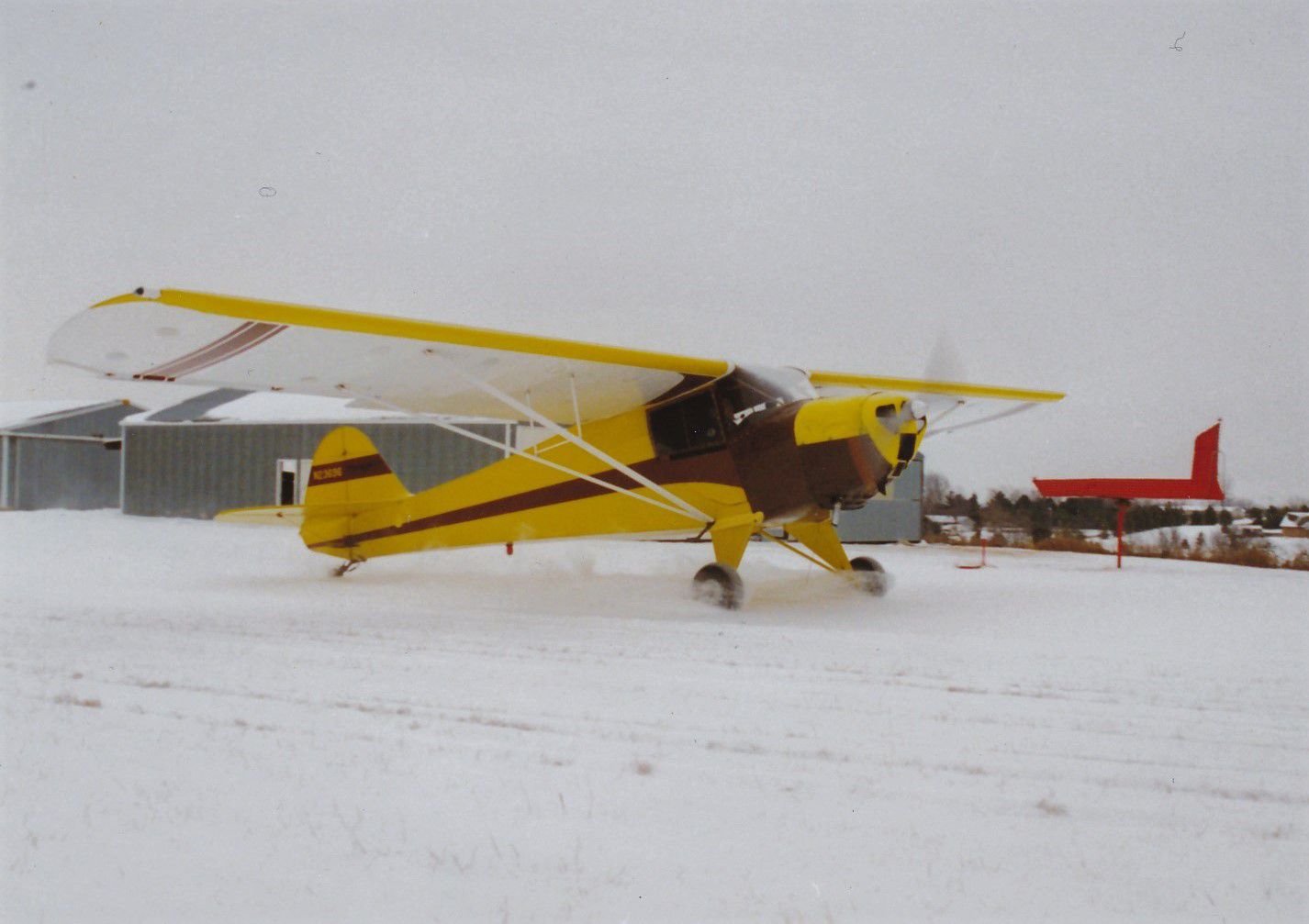 There’s a parable I learned as an ATC cadet at the FAA Academy. It poses a child, furiously digging through a pile of horse manure. When asked why, the kid replies, “There’s gotta be a pony in there somewhere!” And that encapsulates humanity’s collective enthusiasm to seek reward in times redolent of deep poop. Lab results for the year 2020 are pending but likely will verify the wheezy human condition, without unmasking those of us cruising above reality in search of elusive ponies, ever since Genesis[1] proclaimed: “Let there be flight.”

Without optimism, human flight could never exist. The opening newsreel in “Those Magnificent Men in Their Flying Machines “(1965) shows historical over-actor Red Skelton, historically coming to doom in various failed aeronautical attempts, all without losing hope or gaining enlightenment. The point being, if at first you don’t succeed, join EAA and try, try … and try, try, again. I’m still trying … on many levels.

Annually, since emigrating from Monterey, California, to Iowa in 1984, I’m caught off balance by the return of hangar-freezing winter. Not “rainy season,” as it was euphemistically called in Hawaii where I learned to fly; or “Look at the pretty snow on the Sierra mountain tops,” but, instead, stinking “winter.” I find it an abusive word with crystalline letters forged into deadly points and razor edges. “Summer,” by contrast, is composed of inviting curves with an impish attitude in its tiny “r” end, so adorable you just want to slip it into your vest pocket and take it flying.

Maybe snap a selfie of the two of you with the Husky’s clamshell door latched open above an Orbison blue bayou. Take “winter” aloft with equal trust, and the snowy badger will bite your carotid and scatter your bones across a frozen Minnesota lake, one of 10,000 I’m told are up there. In short, I loathe winter above the 34th parallel … except in Monterey (36th), but that’s not real winter. Inhabitants of Pebble Beach wouldn’t permit it. Well, maybe for a few hours around the Vegan Solstice Festival (postponed).

Yes, I admit that winter is manageable, possibly bearable and to some, embraceable. Just don’t get too smoochy, or your tongue will stick to it until spring. I had a wintertime student, named Dwayne, who’d reluctantly left northern Wisconsin—slightly above the Arctic circle—for a taxidermist training program in balmier Iowa. Having foolishly read one of my articles, boasting—without evidence—that taildragger pilots are superior human beings, he bought a Taylorcraft and asked me to be his instructor. I do like T-crafts but find the side-by-side seating uncomfortable with two modern-gauge adults on board. Comfort is so overrated, so I agreed as the first flakes of winter fell.

Each lesson, I’d be swaddled in so much down-filled Gore-Tex that I resembled a grumpy Michelin Man, clogging about in deep-sea diving boots. Dwayne, being a cheerful way-up-northerner, wore shorts. Cargo shorts. Plaid. And sneakers, also plaid, no socks. He radiated warmth. I’d register hypothermia before climbing inside the unheated cabin. I say, “cabin,” instead of, “cockpit,” because it felt like a Yukon hunting lodge with a heater knob that, like a landlord’s promise, merely registers your request for heat without delivering. During pattern work, we’d glean momentary warmth from the engine, but on downwind with power retarded, the cabin plunged back into winter. The wind hissing past the Ceconite’s duct-taped cracks only made it feel colder. Had there been an onboard Franklin stove, I wouldn’t have hesitated to build a fire with the out-of-date sectionals that provided the airframe’s only insulation.

It’s interesting how when flight instructing in winter, the instructor freezes while the student cranks out BTUs like a runaway Janitrol. The Aviation Instructor’s Handbook suggests it’s poor form for CFIs to warm their hands over radiating students.

Dwayne became a fine tailwheel pilot and subsequently returned to the frozen cheese state where he likely swapped the T-crate’s wheels for skis. Years later and one day ago, I stood outside my hangar after a three-inch snow. Not an unusual event but one that was especially cruel, since the previous week’s temps had nudged 60. Like teenagers willfully oblivious to thoughts of tomorrow, we flew off grass still green and murdered bugs foolish enough to think autumn would never end. It was glorious. But so was Europe in 1913. Well, except for the Balkan bits.

Hoping beyond reason to extend the belle epoch illusion of year-round carefree aviation, I shunned the cold and scraped and chiseled at the hangar door to rescue my airplane trapped within. Frankly, no one asked the Champ her opinion. I know that I wouldn’t want to be roused out of a preheated bed on a cold morning, but I was determined to fly for no other purpose than to put dense air between my numbed butt and endless white landscape. It’s one thing if you have a mission. Say, getting the serum through or running a flight school, where customers pay you to scrape and chisel, so they don’t have to. Upon arrival after dawn, they should be greeted with a clean ramp, a warm airplane—not just the engine—and a hearty, “Good morning, Mrs. Sanderson. Coffee’s hot, and your instructor should be thawed out momentarily. Help yourself to a day-old bagel.”

But I offer no winter mission statement, and my future aviation plans are modest. I don’t care about Mars colonies—stupid cold up there—or drone-administered home colonoscopies as seen on the channel that runs M.A.S.H. 24/7. It’s too early to fantasize about spring, but I do glimpse hope for a semblance of feigned civility in public discourse, and the FAA fulfilling its tease to raise LSA weight limits to reasonable levels (Santa, you promised at OSH!). Yeah, I’m stretching for gold rings on both counts. Meanwhile, as Don Quixote once tilted in vain at windmills, I’ll keep digging, because when facing the reality of my hangar door snow-drifted shut, I know: “There’s gotta be a pony in there somewhere!”

[1] On their third album, pre-Phil Collins, I believe.