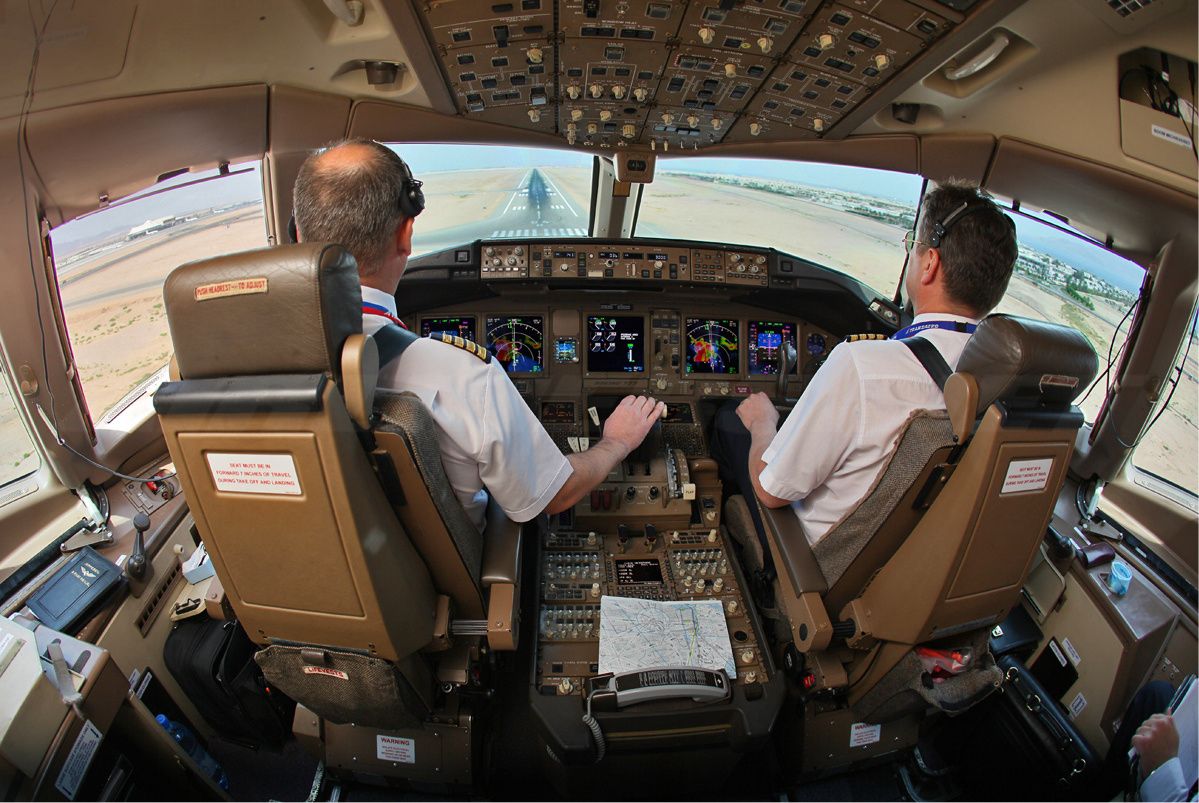 To your recent blog about news stories that promote women, I would add these comments: Yes, all-female flights or fake or minor women’s firsts have multiple negative aspects including the one you mentioned, “Imagine that. They could actually do it.” But also it gives an impression that women have just arrived in the industry as the eternal beginners.

A message that points out that it is “normal” as opposed to “extraordinary” for a woman to be involved in aviation and that they have been since the beginning of aviation would be far more attractive. Most people do not seek an extraordinary life; they seek a good, comfortable life. The “extraordinary” tag is in fact a barrier for most, whether male or female.

We need to find a good balance between ignoring women’s presence as we did before 2010 when pretty much everyone had decided women were not interested and not worth seeking as viable candidates and talking about them every day. So it is not a question of whether to cover women, it is a question of how.

The feminist movement was responsible for the most amazing growth for the American female pilot population. We went from 4218 fully rated female pilots in 1960 to 26,896 in 1980 thanks in part to strong positive messaging to women: “You can do anything than a man can,” and “go for it.” Including students, the female pilot population totaled 52,902 in 1980, the most ever. Proper messaging does work. Lawsuits also opened airline cockpit doors for women at the same time adding a positive prospect.

In that era, women were willing to attempt to dismiss their gender identity to fit in. I do not think anyone should expect such behavior anymore, not in an era obsessed with uniqueness and identity.

Social media has indeed lowered the standards for recognition. I think that “traditional media” has followed down to compete. I believe that if it continues to do so, it will lose the battle. It needs to continue to dig for and report real news and real accomplishments to keep its head above and remain a relevant source.

The all-female spacewalk is an accomplishment, not so much for women who have been spacewalking for 35 years now, but for NASA who has actively worked to give a fair opportunity to female candidates. It deserves the pat on the back for this one – especially after the March wardrobe malfunction.

It is a great example of what a genuine internal corporate culture change can accomplish in terms of gender balance. We see it at flight schools that celebrate WOAW every year. In Squamish, there are now days when airplane renters are solely women.

Mireille Goyer is founder and president of the Institute for Women of Aviation Worldwide.