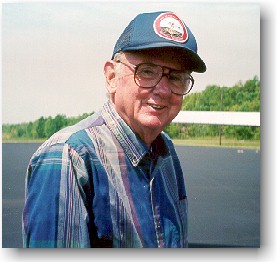 Many aviators got their first introduction into the mysteries of flight via the manuals of William K. Kershner, pilot, flight instructor and author. Kershner died Monday, at age 77, in Sewanee, Tenn., after a prolonged battle with cancer, AOPA reported today. “Bill will be remembered as an enthusiastic pilot, great educator and friend,” said Bruce Landsberg, AOPA Air Safety Foundation executive director. “I called on him periodically to discuss airmanship or procedural issues. From traffic patterns to aerodynamics of stalls to IFR techniques, I could always count on Bill for good advice.” Kershner was also “admired and liked by everyone he ever met, and thats a rare man,” says Ralph Hood, a columnist for Airport Busines. Kershner wrote five flight manuals, taking pilots from their first flight to instrument flight and aerobatics.