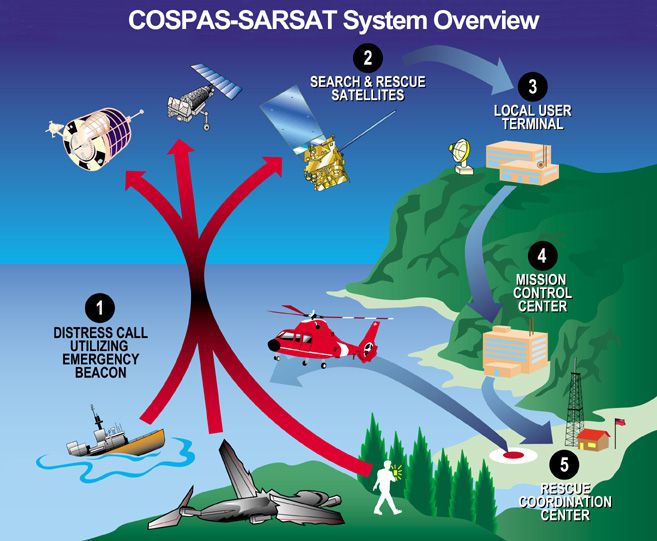 After a brief reprieve, Canada’s Transport Minister, John Baird, is reportedly ready to sign a regulation that will require most aircraft operating in Canadian airspace to have 406 MHz ELTs. The rule will apply to foreign-registered aircraft, and those not equipped will not be allowed to enter Canadian airspace. Canadian Owners and Pilots Association President Kevin Psutka said in a Web posting that although the rule hasn’t been publicly released, it is understood to be substantially the same as a draft that was rejected by Baird last year because it didn’t have any viable alternative methods of compliance. “The exact wording for the alternate means is not known at this time but we do know that the wording will not change significantly from a previous draft of the regulation; wording that excludes all affordable alternatives for our sector of aviation,” Psutka said. There will likely be a three-year grace period before Canadian private aircraft have to be in compliance, but it’s not clear when the regulation will be applied to aircraft flying into Canada from other countries. COPA has opposed the 406 MHz mandate because it believes there are technologically superior systems available that are more accurate and reliable than 406 ELTs, which it says are subject to the same issues as 121.5 ELTs in that they often fail to activate in real accidents and go off accidentally too often, triggering costly searches. Psutka said it was pressure from the Canadian Forces, which oversees search and rescue, that convinced the minister to backtrack.

The military brass insisted on automatic signaling as a bottom-line requirement, even though the line-of-sight signal from ELTs can be obscured by terrain (or even the aircraft itself), antennae break or the signal is lost from submerged aircraft. COPA argued that so-called bread crumb tracking devices that send regular position updates via satellite make more sense but most don’t have the crash-triggered signaling ability. Psutka also said the military’s influence on the equipage of civilian aircraft is a bad omen. “In many countries where the military controls/influences civil aviation, general aviation is either severely curtailed or non-existent,” he said. “Perhaps the unwillingness of our Transport Minister to listen to reason and stand up against the military is a sign of things to come.”