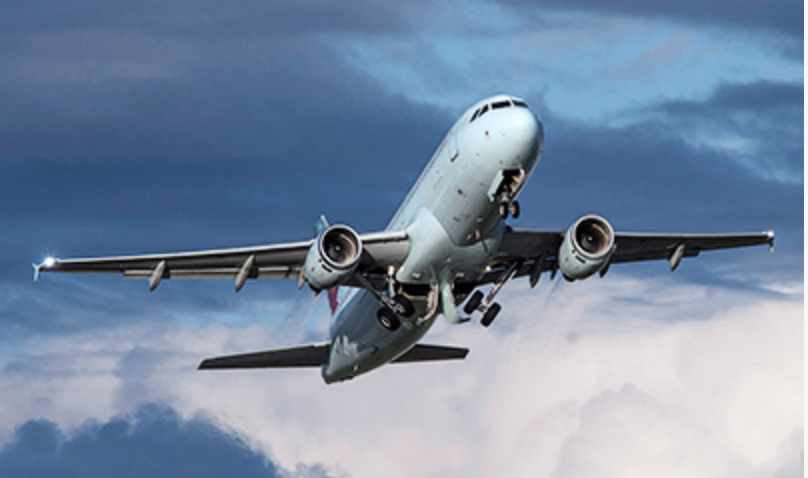 Air Canada got a lot of publicity last summer after an A320 nearly landed on a taxiway full of airplanes, instead of the runway, at San Francisco International Airport, and this week the airline is back in the news for another event at the same field. On tower audio from about 9:30 Sunday night, provided by ATCLive.net, a controller can be heard repeatedly telling an Air Canada A320 crew to go around, and getting only silence. A tower supervisor used a flashing red light gun to try to alert the crew to abort the landing. After about two minutes, the crew responded, saying they had radio trouble. “That’s pretty evident,” the controller says. The six go-around requests were prompted by concerns that another jet might not have cleared the runway yet, according to FAA spokesman Ian Gregor.

“Upon landing, the crew was informed the tower had attempted unsuccessfully to contact the aircraft, however the message was not received by the crew,” said Air Canada spokesman Peter Fitzpatrick. “Air Canada is investigating the circumstances.” Radar records showed the runway was clear when the jet touched down safely on Runway 28R at 9:26 p.m. The crew was completing a six-hour flight from Montreal. The FAA is also investigating the incident.