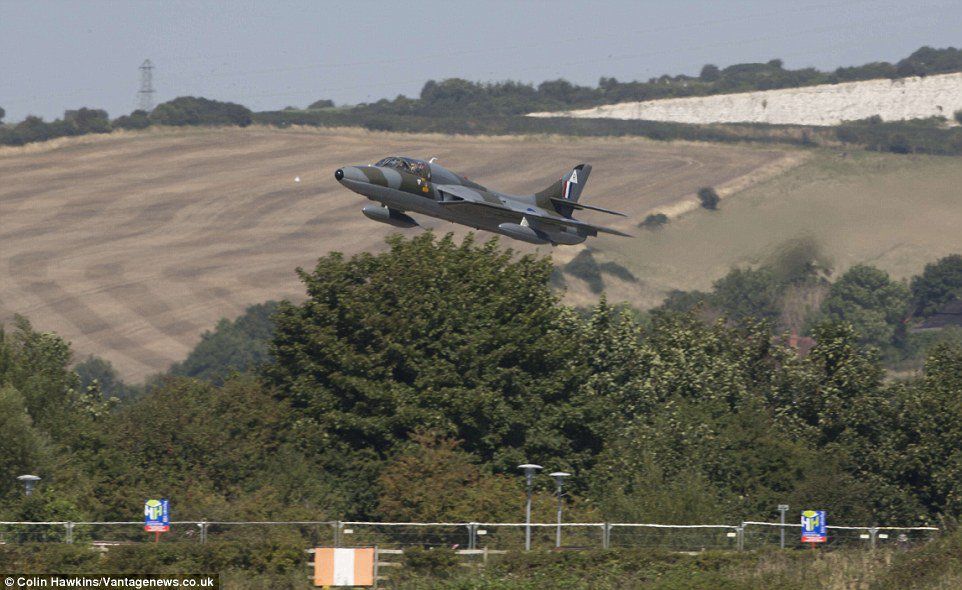 The pilot of a Hawker Hunter that crashed in 2015 killing 11 people may have confused the aircraft he was flying with another type, the U.K.’s Air Accidents Investigation Branch concluded last week. In its final report on the crash at the Shoreham Airshow in southern England, the AAIB said pilot Andy Hill, an experienced airshow pilot, hit the top of a loop 800 feet lower and 50 knots slower than required for the Hunter and was not able to recover. The AAIB noted he had recently renewed his airshow performance permit on a Jet Provost, which has different performance characteristics than the Hunter, and “a possible error path was that the pilot recalled the wrong numbers, essentially mixing up the two aircraft.”

Hill was one of the featured performers at the big airshow on Aug. 22, 2015, when his aircraft failed to recover from a loop and hit a busy freeway next to the airport. In addition to the 11 fatalities, 13 people, including the pilot, were seriously hurt. Julian Firth, the lead inspector on the investigation, said simply ruling the cause as pilot error would do a disservice to the cause of improving safety. “If we focus only on the activities of one individual we miss the really important aspects of public protection that should be in place to minimize the effects of an aircraft crashing.” One of the effects has been to shift warbird airshow performances to locations where the flying takes place over water.