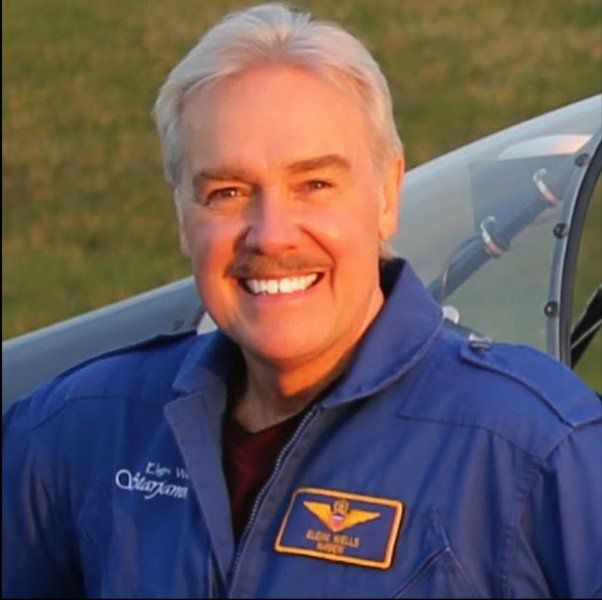 According to a report from XinhuaNet, aerobatic pilot Elgin Wells was killed on Wednesday when his aircraft crashed during a practice flight before the Zhengzhou Air Show in China. The report states that the plane was 300 feet above the runway at Shangjie Airport when it “plummeted to the ground.” An investigation is underway to determine the cause of the accident.

Wells began flying at the age of 18. His website states that he has performed for an estimated 50 million airshow attendees during his career. Wells designed and built his aerobatics plane, which he called Starjammer. The one-of-a-kind experimental was equipped with 250+ LEDs, a 4,000-watt amplifier and onboard loudspeakers. Starjammer first flew in 2010.

In addition to flying airshows, Wells taught aerobatics at Gwinnett County Airport/Briscoe Field in Lawrenceville, Georgia. He was a successful jazz musician and award-winning songwriter with more than 300 titles to his name.