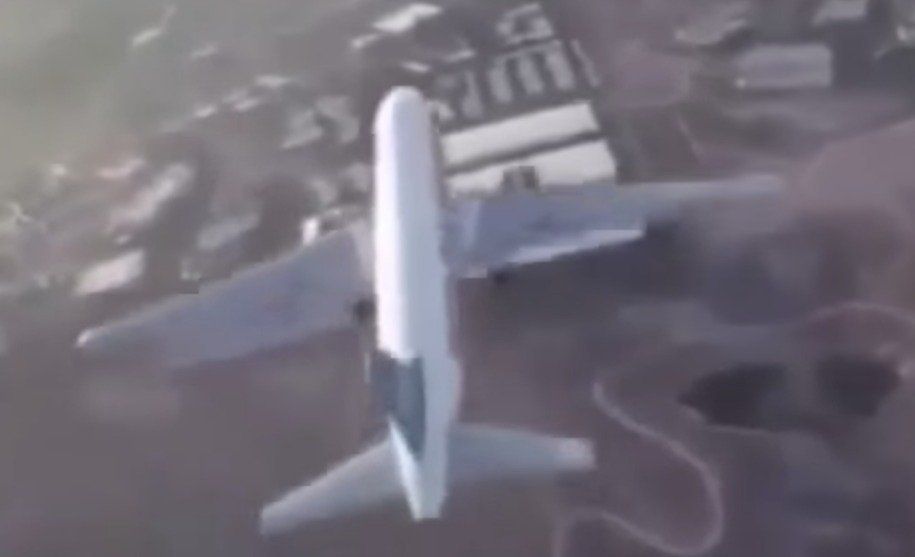 Current laws limit the ability of the FAA to regulate drone operations, to the detriment of safety, according to a joint letter to Congress released by ALPA, NATCA and Airlines for America on Tuesday. “Small drones are very difficult to visually acquire by pilots in flight or by air traffic controllers in the tower,” the statement says, “and small drones do not currently have electronic anti-collision technologies that are compatible with airline collision avoidance systems.” If the drones were equipped with anti-collision technology, the groups said, flight crews would have a better chance to take evasive action. Current laws restrict the FAA from regulating drone operators who fly for fun.

That restriction “has limited the FAA’s ability to fully regulate UAS, to the point that safety of the national airspace is at risk,” the groups said. The groups cited recent incidents when drones came too close to commercial aircraft, including a recent drone-shot video that showed a close encounter with an airliner. “We strongly urge you to remove legislative restrictions that have been placed on the FAA that limit its safety oversight of UAS,” the groups said in their letter. “The likelihood that a drone will collide with an airline aircraft is increasing. By providing the FAA with the full authority to regulate all UAS operations, the safety of passenger and cargo flights will be protected.”