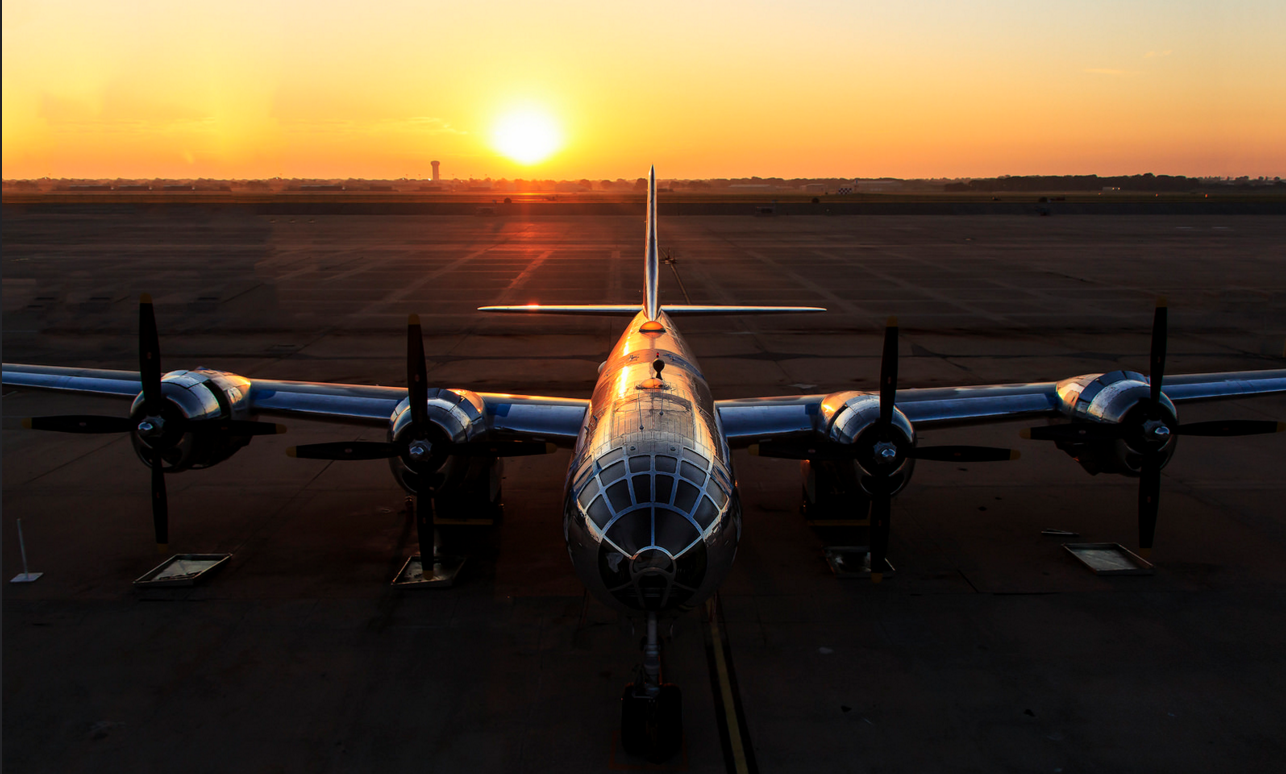 The nonprofit group working to get the B-29 “Doc” flying again has met — and exceeded — their Kickstarter goal of $137,500, and say they now have the funds they need to complete the flight-test program. “Words cannot express the excitement and gratitude felt by our team right now,” Doc’s Friends wrote on their Facebook page. As of Wednesday morning, the campaign had raised more than $153,000, and will continue to accept contributions through Friday, 7:01 A.M. EDT, Oct. 30. All the additional funds will “go straight toward supporting Doc’s mission as a flying museum,” the group said.

Doc, which was one of a squadron of World War II-era airplanes named after Snow White’s seven dwarfs, was rescued from the Mojave Desert in 1987. Doc’s Friends, a non-profit organization, formed in 2013 in Wichita, Kansas, to see the restoration to completion. The group recently was named as the recipient of the annual Wichita Aero Club Trophy. “This plane means so much to so many people,” said Jim Murphy, program manager for Doc’s Friends, in reaction to the trophy announcement. “Many of our volunteers either helped build our B-29 when it came off the assembly line at Boeing Wichita in 1945, or served our nation in a B-29 during conflict.”

The restoration team recently successfully started and ran all four engines. Now they are expecting to receive an Airworthiness Certificate from the FAA soon, so they can begin ground and taxi testing, and finally achieve test-flight status. Murphy and the Doc’s Friends restoration team said they are hopeful they can achieve first flight before the end of the year. Only one other B-29, Fifi, is still flying.