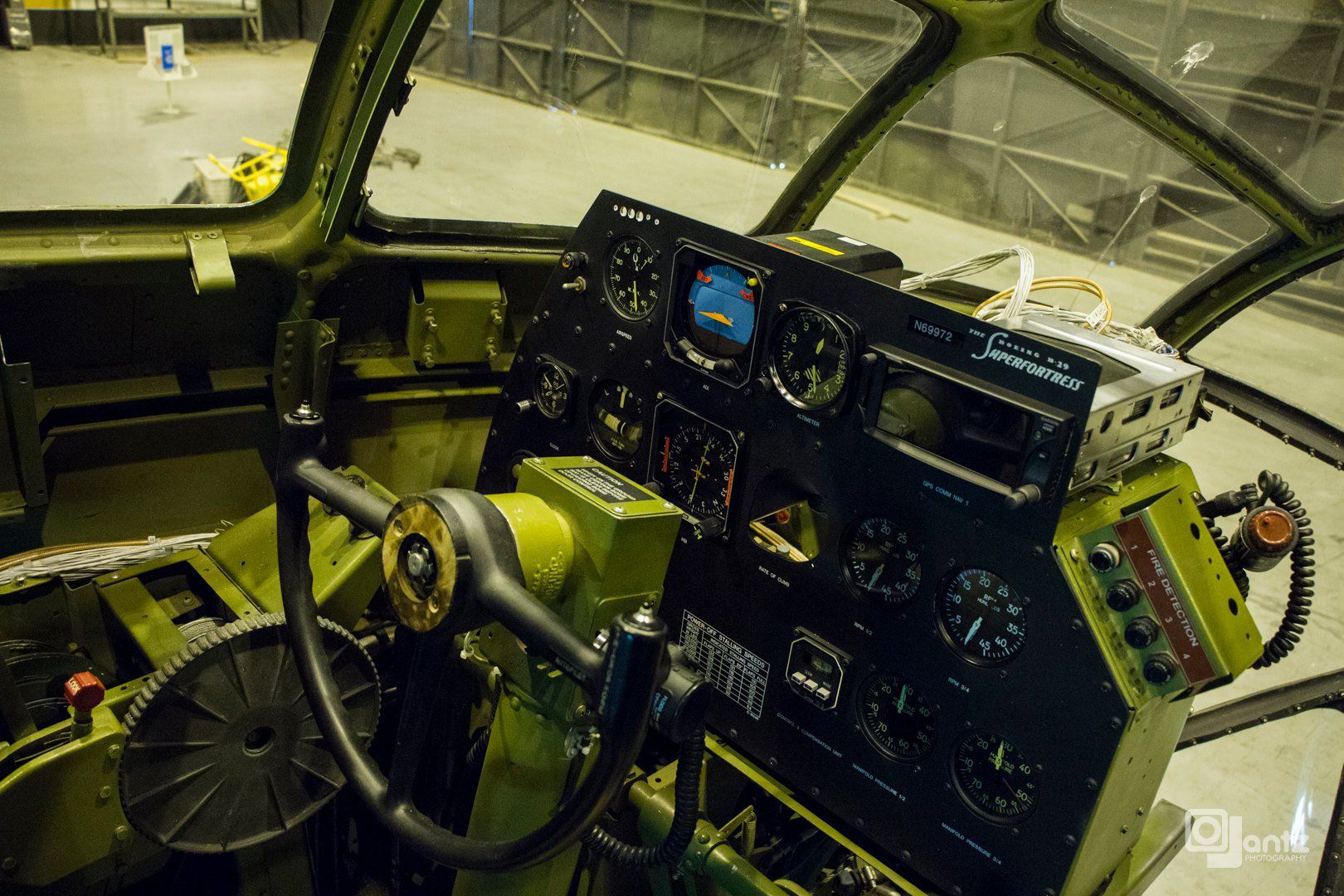 A few months have gone by since the B-29 Superfortress known as “Doc” rolled out of its hangar in Wichita, and the restoration team says the countdown is on for the first flight, which they hope will take place before the end of the year. Before that flight can take place, the FAA must issue an Airworthiness Certificate to Doc’s Friends, the nonprofit group behind the restoration effort. The next step will be to seek approval from the U.S. Air Force to use McConnell Air Force Base for flight testing. The group also is planning to launch a Kickstarter crowd-funding campaign to help raise funds for the flight-test program.

Since the rollout, in March, the team has partially fueled the aircraft and checked for leaks — and didn’t find any. The fuel system is being fine-tuned prior to pressurization and first engine start. Turbocharger casings have been installed on all four engines. Work is continuing on the exhaust system and avionics, and the FAA is reviewing the Aircraft Inspection Plan. The project to restore Doc, which was one of a squadron of World War II-era airplanes named after Snow White and the seven dwarfs, has been in the works, off and on, since 1987. Only one other B-29, Fifi, is flying.