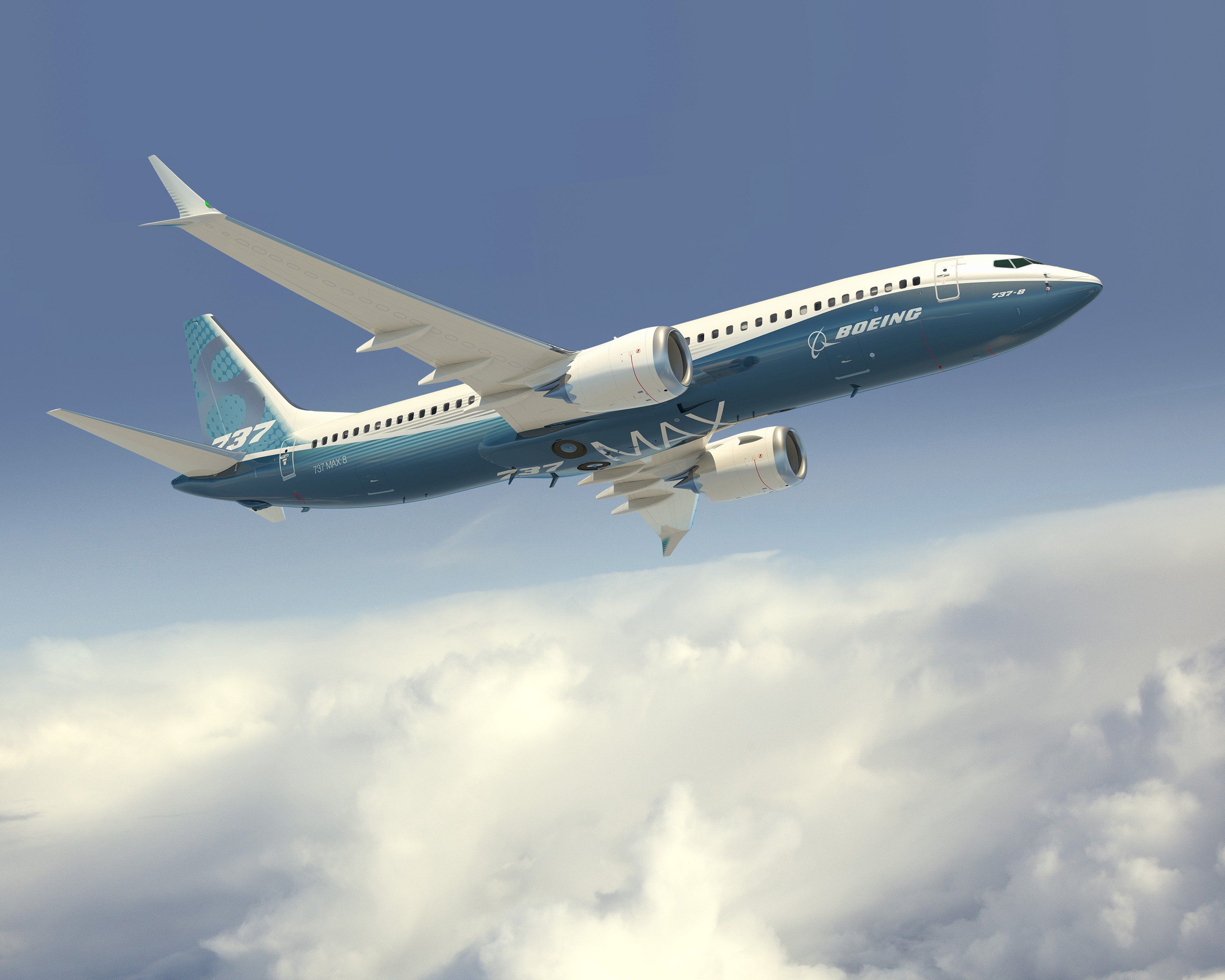 Boeing has begun demonstrating software updates for the 737 MAX, according to remarks made by CEO Dennis Muilenburg on Thursday at the George W. Bush Presidential Center Forum on Leadership in Dallas, Texas. Muilenburg said the company has made 96 flights totaling a little over 159 hours with the updated software, which aims to prevent “erroneous angle of attack sensor readings from triggering the Maneuvering Characteristics Augmentation System, or MCAS.” MCAS activation in response to faulty angle of attack sensors has been spotlighted in the fatal accidents of Ethiopian Airlines Flight 302 last March and Lion Air Flight 610 in October 2018.

“I joined our Boeing test pilots last week aboard a 737 MAX flight for a demonstration of this updated software,” said Muilenburg. “During the flight, the crew performed different scenarios that exercised the software changes in multiple flight conditions. The software update functioned as designed.” He also stated that 67 percent of MAX operators worldwide have now participated simulator sessions that included the software update.

A date has not yet been given for when the new software will be approved and rolled out. The FAA met with three U.S. airlines that operate MAXs on Friday in Washington, D.C., to review the “anticipated software enhancements” along with the preliminary findings of the Lion Air and Ethiopian Airlines accident investigations and MAX pilot training. According to FAA Acting Administrator Dan Elwell, he “wanted to know what operators and pilots of the 737 MAX think as the agency evaluates what needs to be done before the FAA makes a decision to return the aircraft to service.”