Narita airport was closed and coastal Sendai Airport was flooded by tsunami waves after an earthquake of magnitude 8.9 — the seventh most powerful earthquake ever reported — hit northern Japan Friday. The initial quake was centered roughly 81 miles east of Sendai, which suffered meters-high tsunami waves that swept well inland, taking up boats and cars and washing away homes. At Sendai airport, people took refuge on the terminal rooftop. At Guam, two U.S. Navy submarines had to be secured by tug boats after the waves broke them from their moorings. In the Hawaiian islands, CAP launched speaker-equipped aircraft to warn residents. The islands reported tidal surges that flooded some low-lying roadways and hotel lobbies. Exaggerated tidal flows later affected coastal areas from Oregon to California, with some marinas suffering damage.

More than 160 aftershocks (click for current map) stretched from north of Sendai to south of Tokyo, with more than 25 registering over 6.0. More than 140 registered over 5.0. Experts warned the tsunami waves could reach from Russia to Hawaii, New Zealand and Chile. Some feared the waves could submerge low-lying Pacific islands. Geophysicists say evidence suggests the quake moved the main island of Japan by eight feet, according to CNN, and shifted the earth on its axis by four inches. 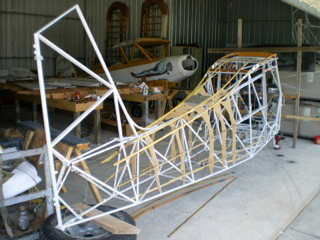 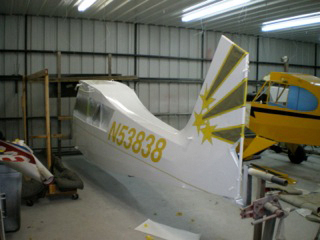 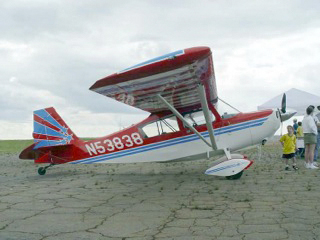