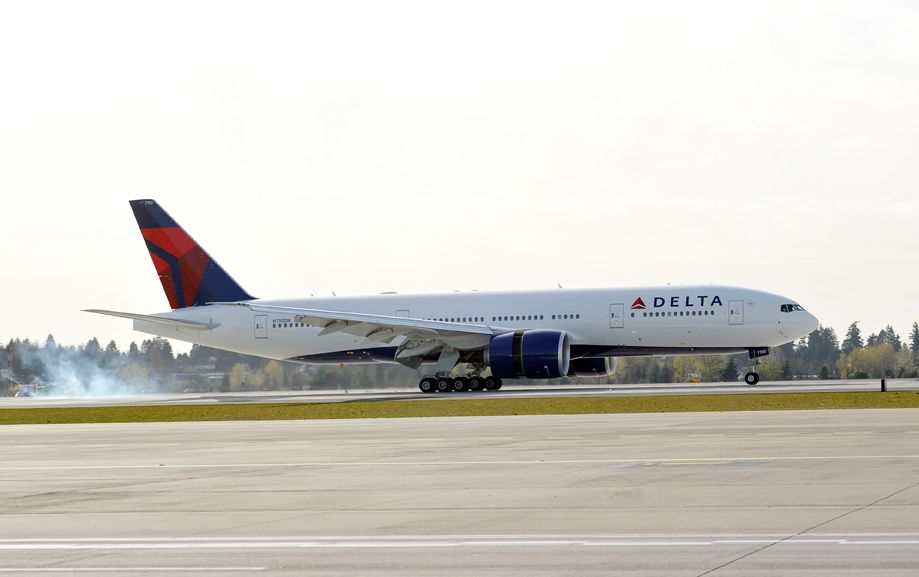 The FAA is looking into an incident at Atlanta Hartsfield Airport last Wednesday after a Delta pilot was told a controller was “kidding” about an order to abort a landing. The FAA’s Kathleen Bergen told ABC News Flight 630, a Boeing 777 from Detroit, was on final for ATL when a controller told the crew to go around. The crew had already initiated the go-around when the controller cancelled the original order and again cleared them to land. Tower tapes revealed the controller was joking when he ordered the go-around.”I’m kidding, Delta 630. After you land, I’ve got no one behind you. Expect to exit right.”

The pilots couldn’t reconfigure to resume the approach and went around anyway. The aircraft was able to land safely on the second try. It’s the latest in a series of incidents that have been reported recently involving controllers and aircraft near airports.