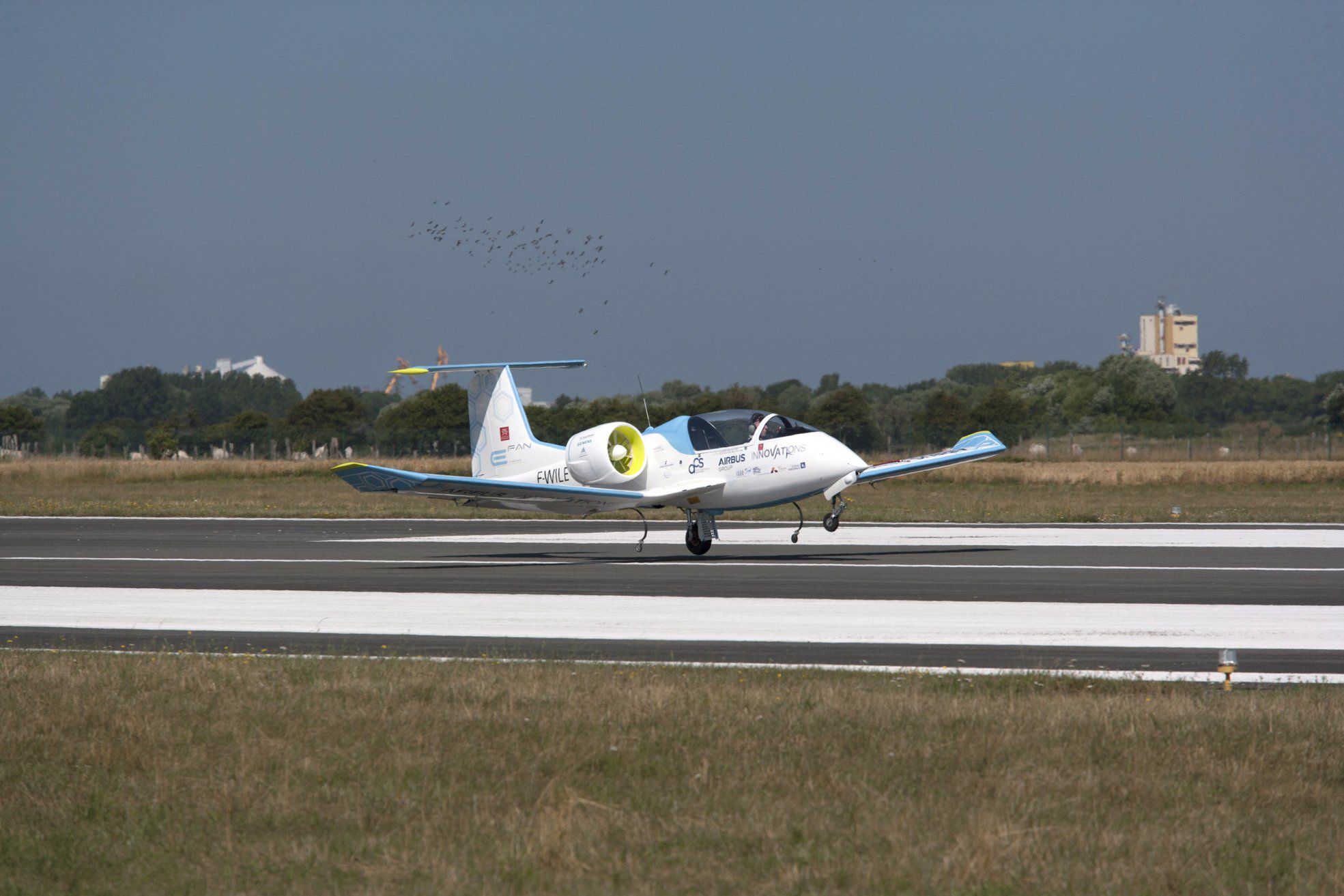 Just as Airbus was completing plans for its successful crossing of the English Channel in an electric airplane Thursday, it appears as though it got beat to the punch by French pilot Hugues Duval flying an electric powered CRI-CRI Cristaline twin. Duval completed the flight Thursday evening, even though authorities attempted to block it, according to Pipistrel’s Ivo Bocarol. Airbus completed the Channel crossing in its two-motor E-Fan early Friday morning, flying eastbound from the U.K. to France. Airbus was nearly trumped by Pipistrel’s Alpha Electro, a single-engine airplane, but Siemens, which provides the Electro’s engine, intervened and yanked support for the project. Duval’s plans were evidently carried out in secret and he launched late Thursday evening. Bocarol said Duval had all the proper permits, but authorities tried to block his flight at the last minute for reasons that aren’t clear. Duval went ahead with the crossing anyway.

Airbus seemed to acknowledge the flight in its press release on the e-Fan’s crossing, noting it was the “first all-electric two-engine aircraft” to make the hop. In a Telegraph report on Duval’s first, an Airbus spokeswoman said, “We applaud the intrepid aviator Hugues Duval for his flight in his Cri Cri. He plays in his own category. All efforts in electric flying support our goal to advance electric and hybrid flight. But, of course, in the first place we are extremely proud of our test pilot Didier Esteyne who just successfully crossed the Channel in our E-Fan.” Duval is an aerobatic pilot who set an electric aircraft speed record with the Cri Cri, exceeding 175 mph and breaking his own previous record of 162 mph.