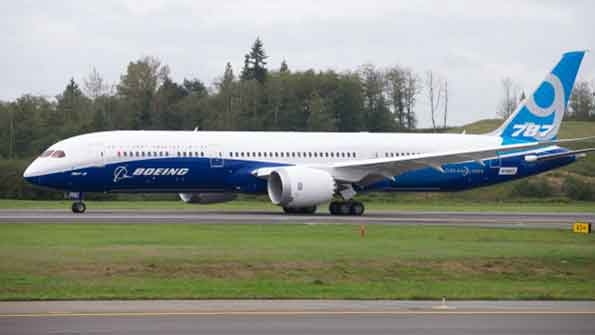 Tuesday, the FAA increased the authority of Boeing’s Commercial Airplanes division to self-certify its own aircraft. Boeing is set to officially switch to the new system, dubbed Organization Designation Authorization, on Aug. 31, after a training period, according to the Seattle Times. Authority extended to Boeing under the new system allows Boeing employees to perform tasks on behalf of the FAA that include oversight of testing and product standards, along with certification of aircraft technologies and new aircraft designs. Boeing already had in-house inspection programs and much of Boeing’s inspection work is already delegated to FAA-appointed in-house company inspectors, who report most of their findings to the FAA through Boeing. The new system extends that authority. The FAA will monitor Boeing’s employees through a Boeing Aviation Safety Oversight Office (BASOO), which will review Boeing’s own written reports and audit Boeing’s internal inspection program.

The FAA’s BASOO will start with a staff of eight, of which two will be engineers, and will grow the staff to roughly 30 as Boeing employees take on more responsibilities. Currently, Boeing’s inspection work is completed by some 400 in-house company inspectors, according to the Times.