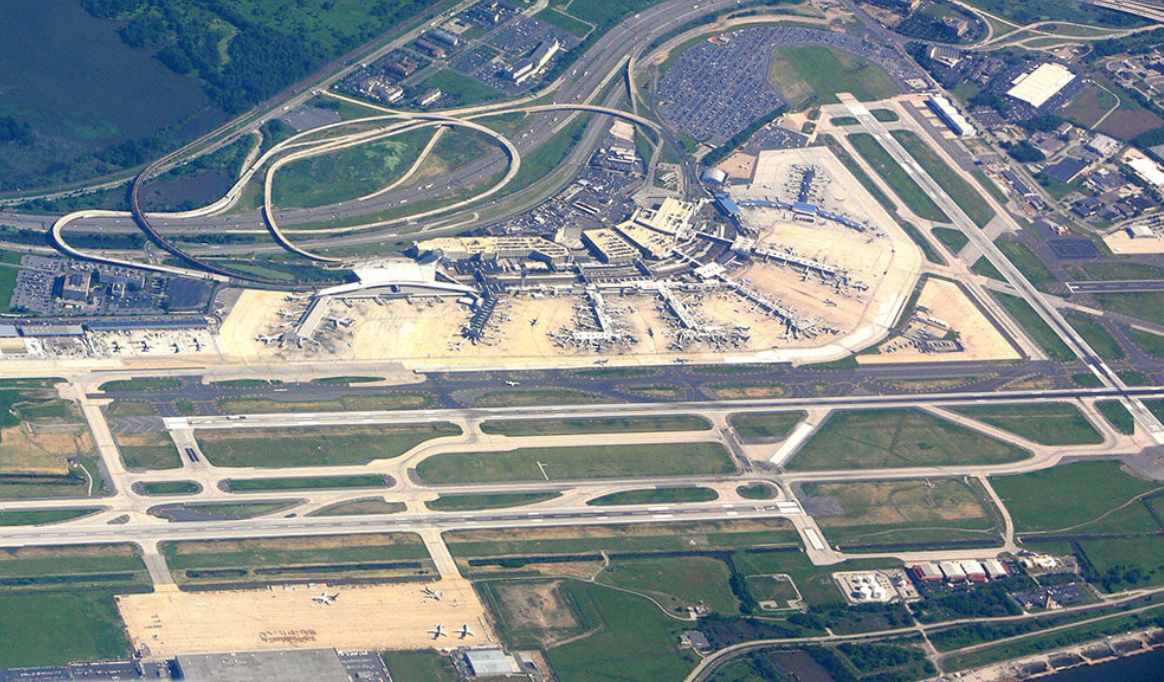 As part of an ongoing effort to raise pilots’ awareness about avoiding landing on the wrong surface—which could be the wrong runway, a taxiway or even the wrong airport—the FAA is hosting special safety meetings this month at Philadelphia International Airport (PHL) on Jan. 9, and at Nashville International Airport (BNA) on Jan. 30. All pilots who are based at or use these airports are encouraged to attend. The meetings are presented by the FAA’s Runway Safety Action Team. Wrong-surface landings occur at a rate of approximately one every other day, according to the FAA. About 86 percent of these events are attributed to general aviation pilots, but that doesn’t mean more experienced pilots don’t need to attend.

“It’s important to understand these events can happen to pilots of all experience and certificate levels,” said Alex Gertsen, NBAA’s director of airports and ground infrastructure. Gertsen cited an incident on Aug. 10 at PHL, when a Gulfstream IV, on a visual approach and cleared to land on Runway 35, lined up on an adjacent, occupied taxiway instead. The G-IV pilots—Part 135 qualified commercial, professional pilots—executed a go-around, overflying four airliners, with as little as 200 feet clearance. Pilots are encouraged to view the FAA videoWrong Surface Landings (posted below), which discusses the precursors of wrong-surface landings and provides several risk-mitigation measures. Anyone who wants to attend the PHL meeting should RSVP as soon as possible to Ryan.Heeralall@faa.gov. Sign up for the BNA meeting by Jan. 21, withWilliam.king@faa.gov.