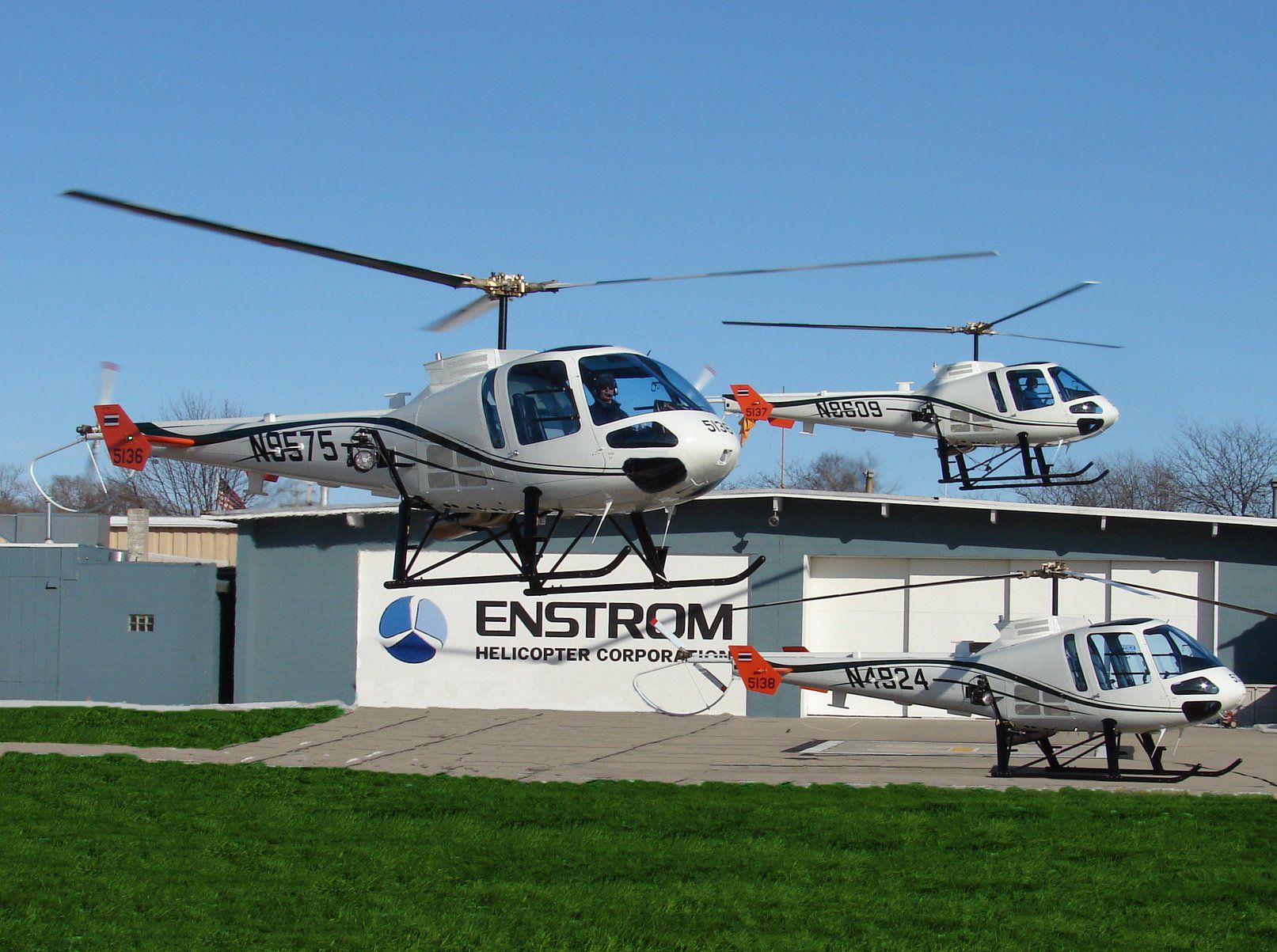 The FAA grounded more than 300 Enstrom helicopters this week, requiring inspections for cracks such as one that might have caused a fatal crash last month in Colorado. The agency’s emergency Airworthiness Directive requires a magnetic particle inspection to detect cracks in the spindle of the main rotor for those with at least 5,000 hours in service, and mandates replacement of the spindle if a crack is found. The FAA estimates 323 helicopters fall under the requirement. The AD follows a similar service bulletin from Enstrom, also issued this week.

CFI Alex Viola and student pilot Amy Wood were killed Jan. 26 at the Erie, Colorado, airport when the Enstrom 280FX they were flying crashed at the field. A witness told investigators she heard a pop and saw the rotor blades separate from the helicopter. The NTSB’s investigation is pending. The FAA cited the crash in the AD, stating that “while the investigation could not determine when the crack initiated, it was able to determine that the crack existed, undetected, for a significant amount of time before the separation.”