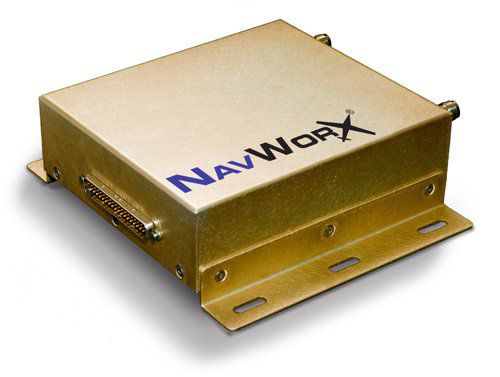 The FAA wants to fine the now-shuttered NavWorx $3.7 million for allegedly altering its ADS-B transmitters to hide the fact that they used a non-compliant GPS chip. The agency says in a news release that NavWorx knew the chip didn’t meet standards tightened in 2015 for system integrity level (SIL) and rather than use a conforming chip the company changed some software in the ADS-600B units to emit a code that falsely indicated the chip met the standard. The FAA says the company advertised and sold the devices as being compliant with the 2020 ADS-B mandate when the substandard chip made the transmitters ineligible. Last week the company abruptly closed its doors and seemed to try to shift responsibility to the company that makes the GPS chip.

“Although the vendor represented their GPS module met 14 CFR 91.227, the FAA recently determined the GPS module does not meet 14 CFR 91.227,” NavWorx says on a single placeholder page put up in place of its website. All former contact emails and phone numbers AVweb has used in its extensive coverage of the NavWorx issues are now out of service and we were unable to reach anyone at the company. The FAA says it has been in contact with NavWorx since proposing the fine. In the news release, FAA Administrator Michael Huerta said the agency must vigorously enforce its technical standards for crucial equipment like ADS-B. “The FAA has strict requirements for navigation units to ensure the reliability of the information they provideboth topilots andtoair traffic controllers,” said Huerta.”Customers of these products must be able to trust that their equipment meets our safety standards.”