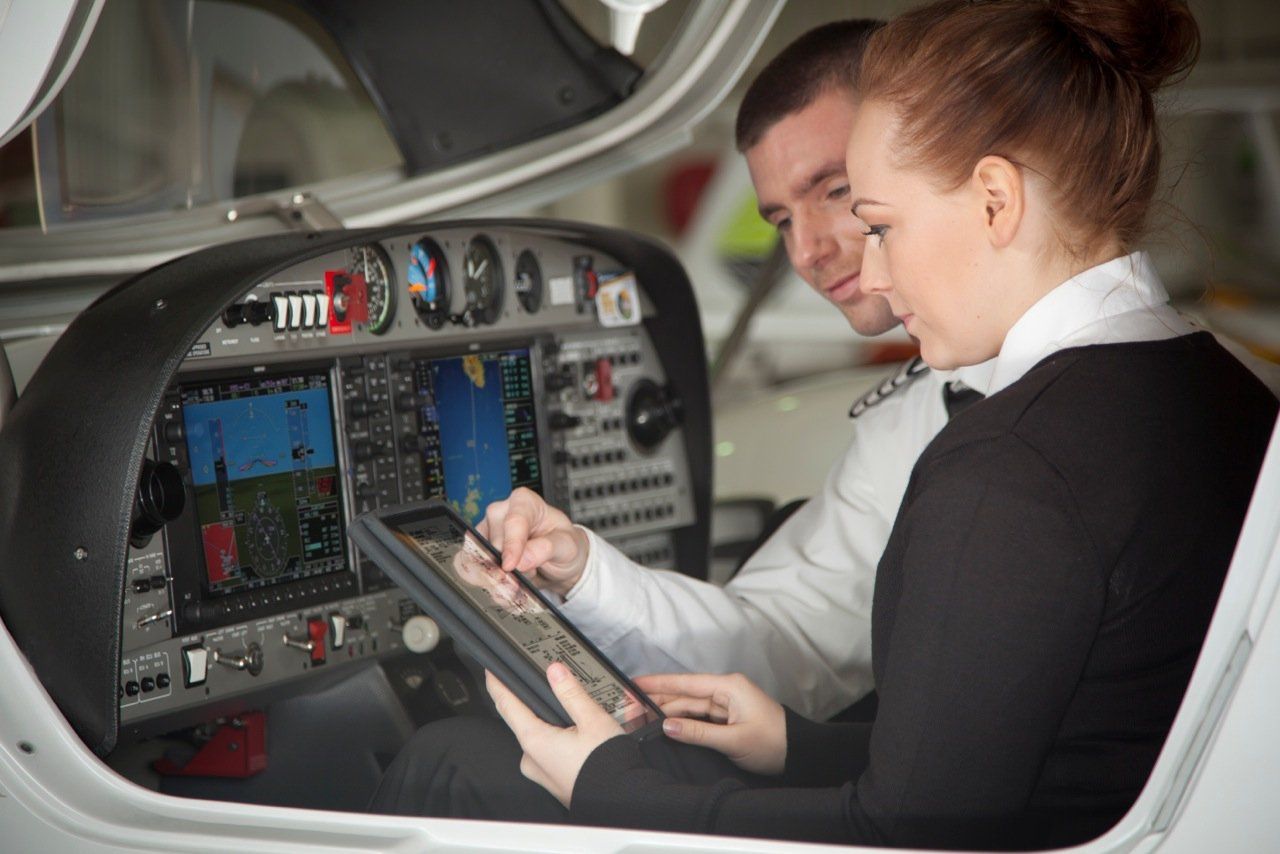 Flight instructors conducting GA flight reviews and instrument proficiency checks are being directed to make sure pilots can hand fly the aircraft well enough to get themselves out of trouble. AOPA is reportingthat the FAA has issued a new advisory circular for instructors that adds emphasis to hand flying skills for the periodic reviews. It also wants instructors to make sure pilots know how to use the wonder boxes and what to do if they go dark. “The FAA reminds CFIs conducting flight reviews and IPCs to ensure that a pilot under evaluation is proficient with the automated system and knows what to do if it fails,” the AC says.

The revised guidance is also concerned that pilots are relying too much on aircraft systems. “Automation can lull some pilots into complacency. Furthermore, automation bias presented a new breed of accident by creating the potential to erode a complacent pilot’s manual flight skills,” the AC says. “Automation bias refers to the willingness of the pilot to trust and utilize automated systems while feeling that the automation is more capable than the pilot.” Instructors are urged to make sure pilots are using the automation to its best advantage without considering it a panacea.