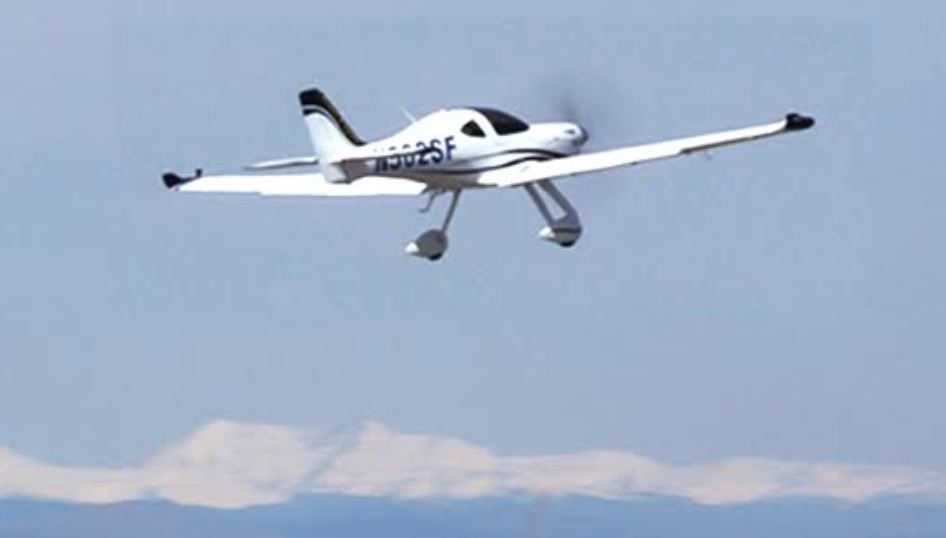 The prototype Sun Flyer 2 two-seat electric-powered airplane has flown successfully for the first time, Bye Aerospace announced on Wednesday. “We are excited about the future and the potential the Sun Flyer family of aircraft has to revolutionize general aviation,” said CEO George Bye, in a news release. The Sun Flyer 2 flew on Tuesday from Centennial Airport, near Denver, Colorado. The testing will continue to explore the airplane’s speed, altitude and endurance capabilities, the company said.