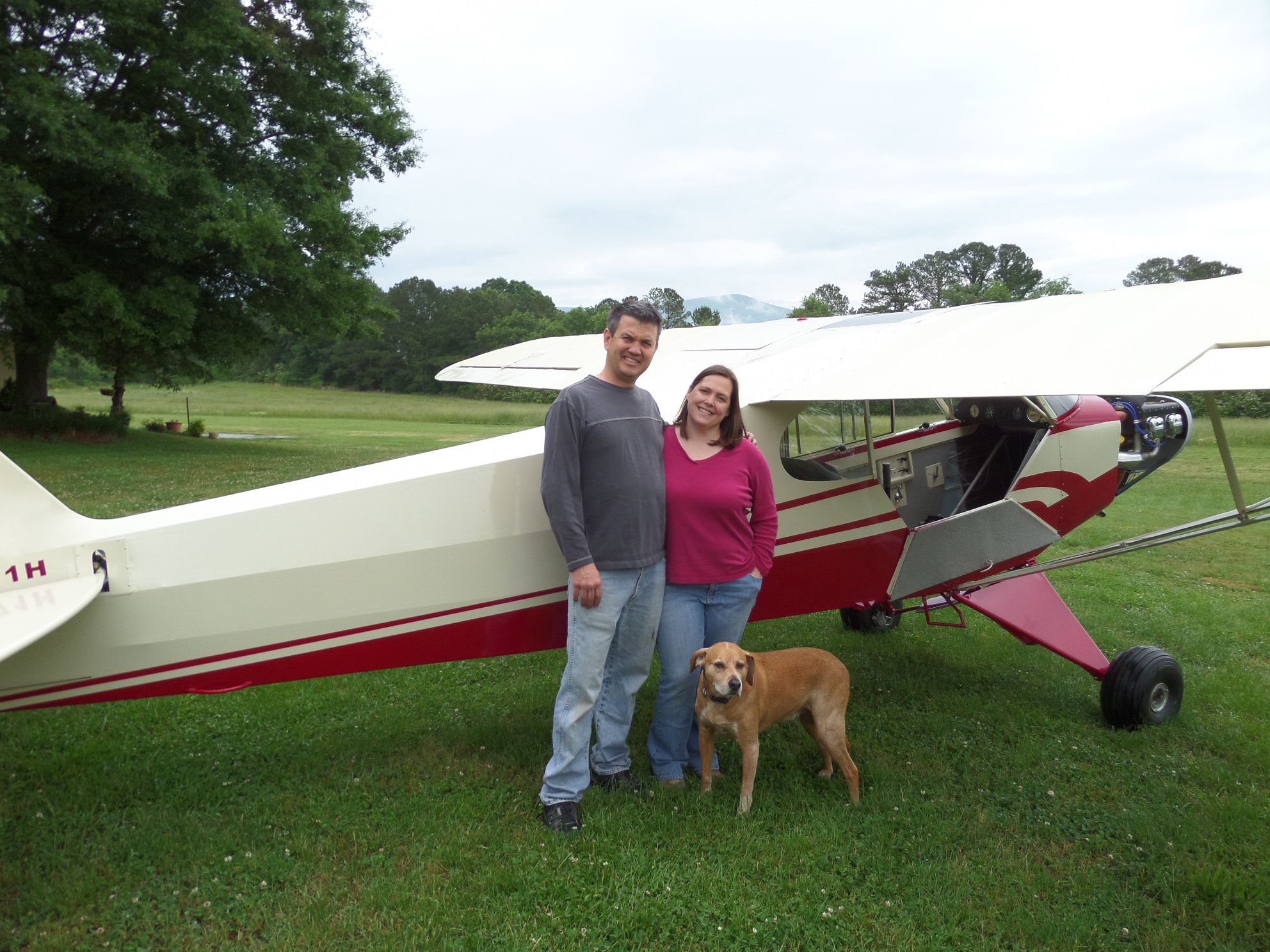 As historical re-enactments go, Chris Nesin’s transcontinental flight next week couldn’t be much more authentic. Nesin and his wife April will take off from Pennsylvania June 22 following the flight path of the Buck brothers, Rinker and Kern, that turned into the inspirational book Flight of Passage. What’s more, they’ll do it in the same Piper PA-11 the teenagers flew on their epic journey more than 48 years ago. “We’ve spent the last two and a half years rebuilding it and we just finished it last week,” Nesin, a corporate pilot who now lives in Chattanooga, Tenn., said in a podcast interview. As of Sunday he had five hours on the Cub and said the new engine will literally be run in on the adventure.

Nesin will first fly the aircraft from Tennessee to Lock Haven, Penn., for Sentimental Journey, the annual gathering of Piper aircraft at the original headquarters of the company. Then he and his wife will head out from Lock Haven and join the original route (the Buck brothers started in New Jersey) on a flight across the country to Flabob Airport in Riverside, Calif. “We’re only going to fly about 250 miles a day,” said Nesin. Dozens of stops are planned along the way and Nesin said the public will be welcome to come and meet them and look at the aircraft. The flight is also being undertaken as a fundraiser and awareness campaign for the Austin Hatcher Foundation for Pediatric Cancer.