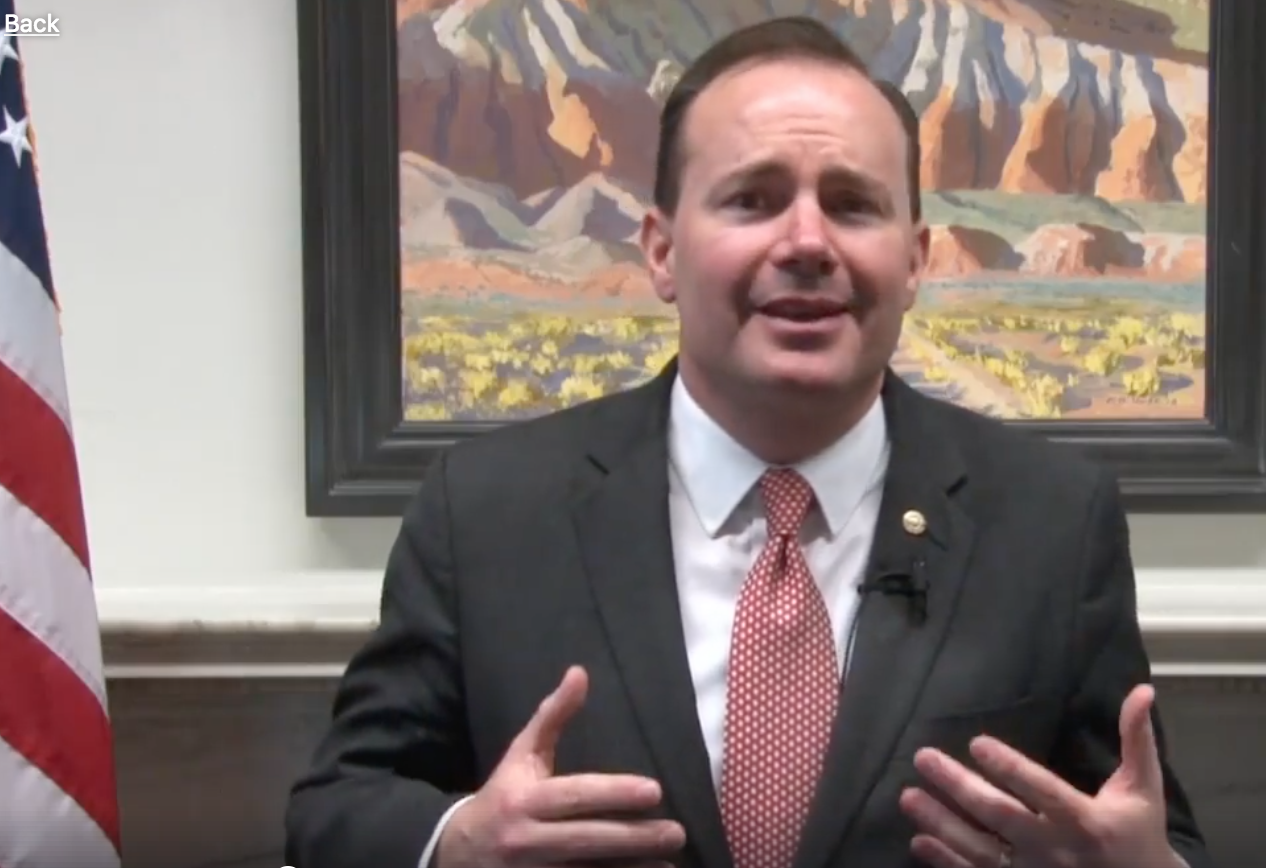 An effort to allow pilots to share expenses of flights with strangers has resurfaced, with a bill introduced on Wednesday by Sen. Mike Lee, of Utah. The Aviation Empowerment Act would add “definition and clarity to existing rules that will help unleash innovation in the aviation community,” Senator Lee said in a news release. Cost-sharing services have proven to be safe and effective in other countries, Lee said. “This is a job for Congress, not for the regulators,” Marc Scribner, a senior fellow at the Competitive Enterprise Institute, told Reason. “The problem here is that Congress has granted an incredible amount of authority over the decades to the FAA.”

So far the courts have upheld the FAA’s position that using apps or Internet posts to offer flight-sharing is equivalent to “common carriage” and off-limits for private pilots. The case went all the way to the Supreme Court, where the judges declined to hear it, leaving in place the lower court’s ruling. Senator Lee’s bill proposes to redefine the term “compensation” in the FAA’s rules about flying “for compensation or hire.” The bill proposes that that “the term ‘compensation’ requires the intent to pursue monetary profitbutdoesnotincludeflightsinwhichthepilotand passengers share aircraft operating expenses or the pilot receives any benefit.” The proposal would apply to flights in aircraft with eight or fewer seats and pilots with at least a private certificate.