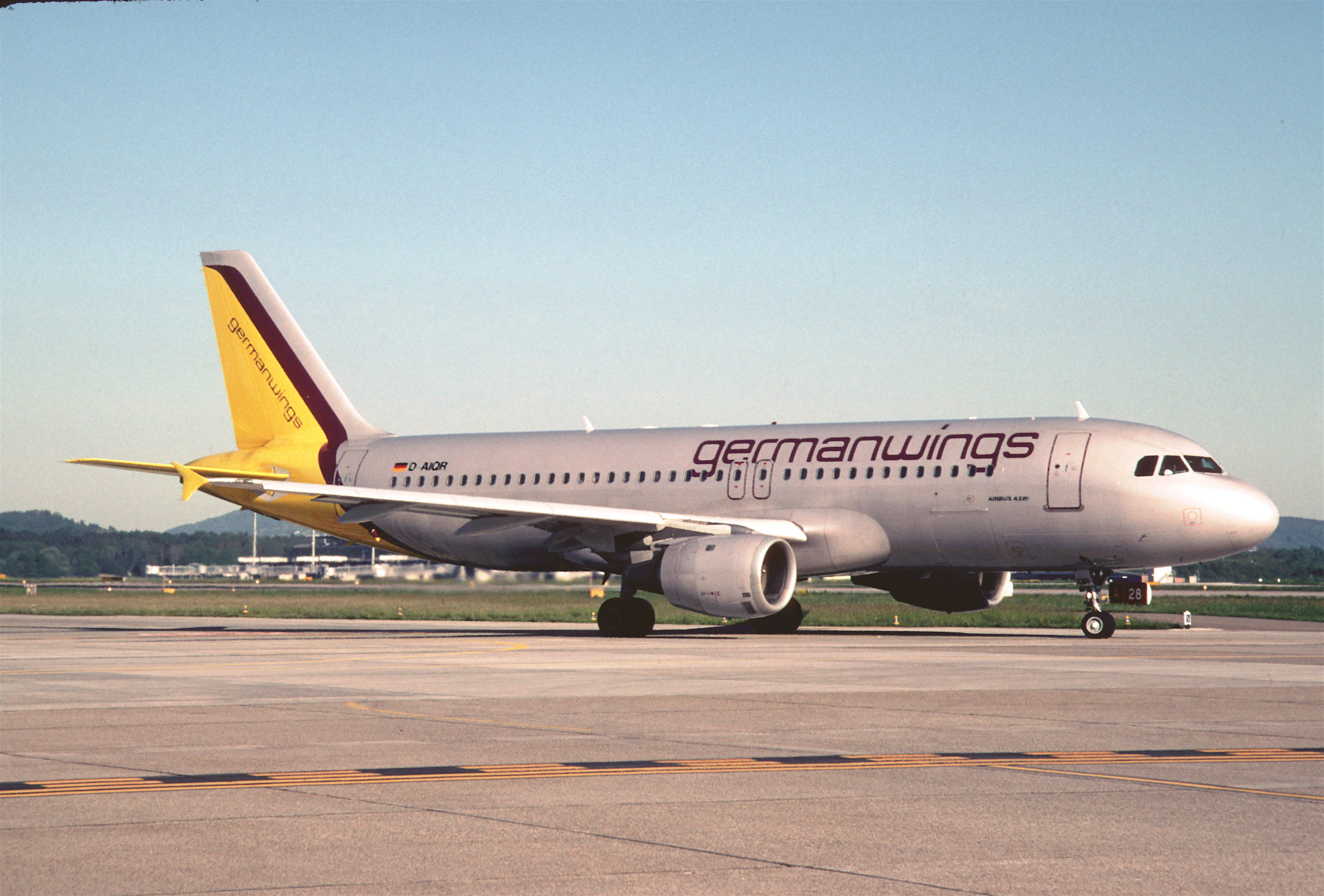 A German Airbus 320 is down in a mountainous region of southern France, and all144 passengers and 6 crewon board are believed to be dead, officials announced early Tuesday morning. The airplane was en route from Barcelona to Dusseldorf and was operated by Germanwings, a low-cost subsidiary of Lufthansa. Early reports said a mayday call was made by the crew at 10:47 a.m. local time, and the pilot requested an emergency descent, but authorities later said there had been no communication with the crew. Radar showed a drop in altitude from 38,000 feet to 7,000 feet in about nine minutes. The aircraft disappeared from radar at about 11:20 a.m. Search crews found debris scattered over an area about a mile square, according to French search and rescue workers.

The airplane had departed Barcelona at 0901 GMT, and reached its cruising altitude at 0945, according to the UK Telegraph. Less than a minute later, the airplane began the eight-minute descent. Weather was reportedly calm in the area at the time of the crash.

“The visibility was good, and there were little clouds at low altitudes,” saidFrdric Atger, a spokesman for Meteo France, the national meteorological service. “There were no convected clouds at the time of the crash, and the wind was light. There was no alarming weather. The flying conditions were usual.”

Most of the passengers are believed to be from Spain, Germany and Turkey. The remote mountain region where the airplane went down, near Barcelonnette, has few roads and access is challenging. Helicopters soon arrived on the scene. By early evening local time, rescuers had retrieved the cockpit voice recorder and were still searching for the flight data recorder.

The airplane had been in service for 24 years. Average retirement age for airliners is about 25 years, but many continue flying for up to 30 years. The A320 was introduced in 1988 and has an average retirement age of 19.4 years, according to the Airline Fleet Management website.