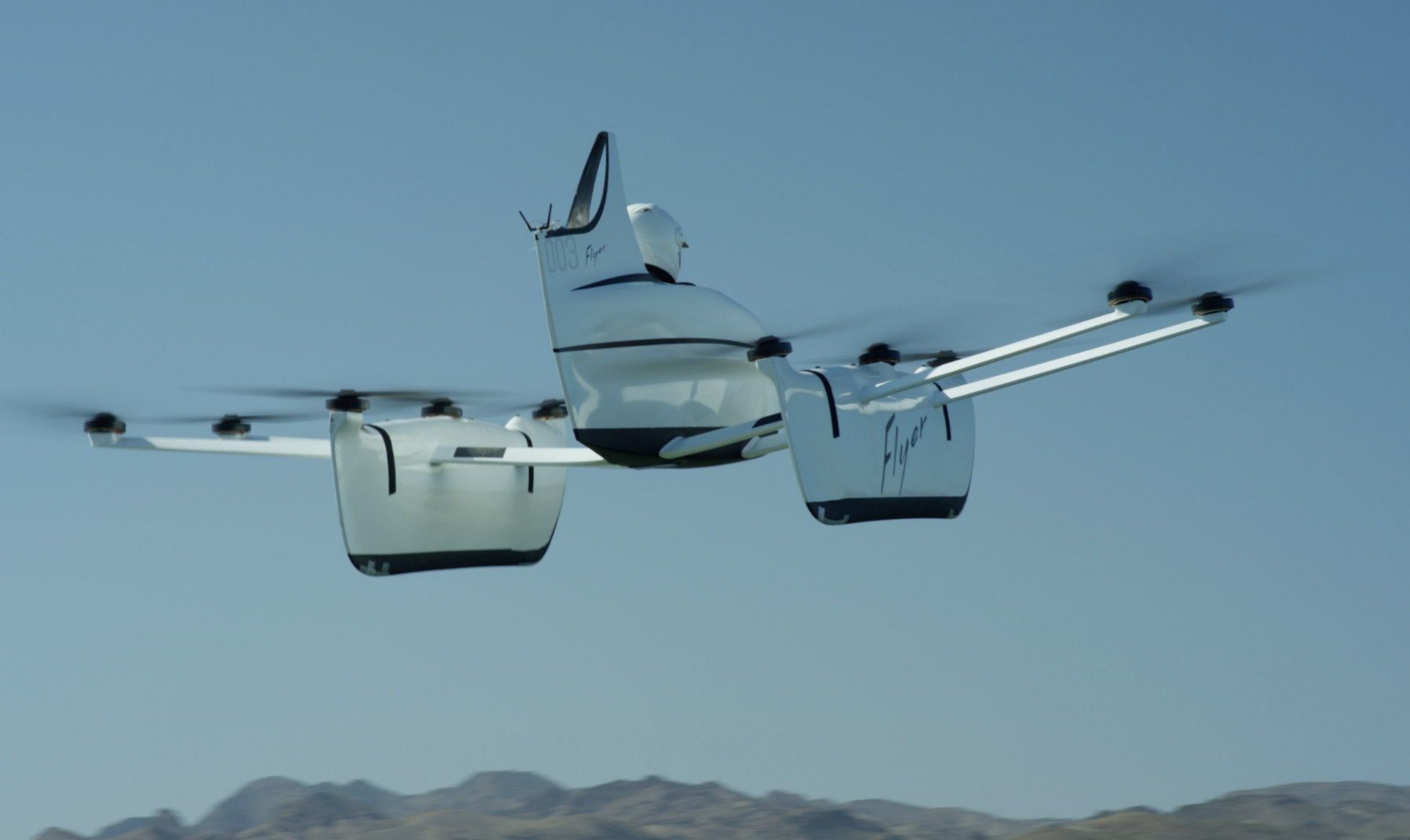 Kitty Hawk’s new version of its eVTOL Flyer is now available for sale, the company announced this week, and since it’s classified as an ultralight by the FAA, no pilot’s certificate is required to fly it. The aircraft, revealed on Wednesday, is much sleeker than the experimental version, and is equipped with 10 propellers and two pontoons. A single seat is provided for the pilot, and the aircraft is controlled with just a joystick and a power lever. It can fly for about 20 minutes. No price has been revealed, but the company is taking orders at its website. A CNN reporter with no prior flight training said this week she took the aircraft for a solo flight after a 90-minute training session. Sebastian Thrun, Kitty Hawk’s CEO, told CNN he hopes eventually the training will take only five minutes. “If it’s less than an hour, it opens up flight to pretty much everyone,” Thrun said.

The aircraft can fly up to 20 MPH, according to the company, but beginning pilots are capped at 6 MPH. The company already has conducted about 1,500 flights at its base on Lake Las Vegas in California. As an ultralight, the aircraft is restricted to flight only above uncongested areas. The simplicity of the aircraft “is transformational in terms of how accessible we can make flight,” Kitty Hawk’s lead engineer, Todd Reichert told CNN. “Flying, for the last century, has been incredibly complicated and it takes a long time to learn.” For its “first riders’ flights” the aircraft maintains an altitude of about 10 feet, the website says, but it’s not clear if it’s capable of flying higher. The company’s website also says they are hoping to find partners who will make fleets of Flyers available to fly in recreational environments around the world.