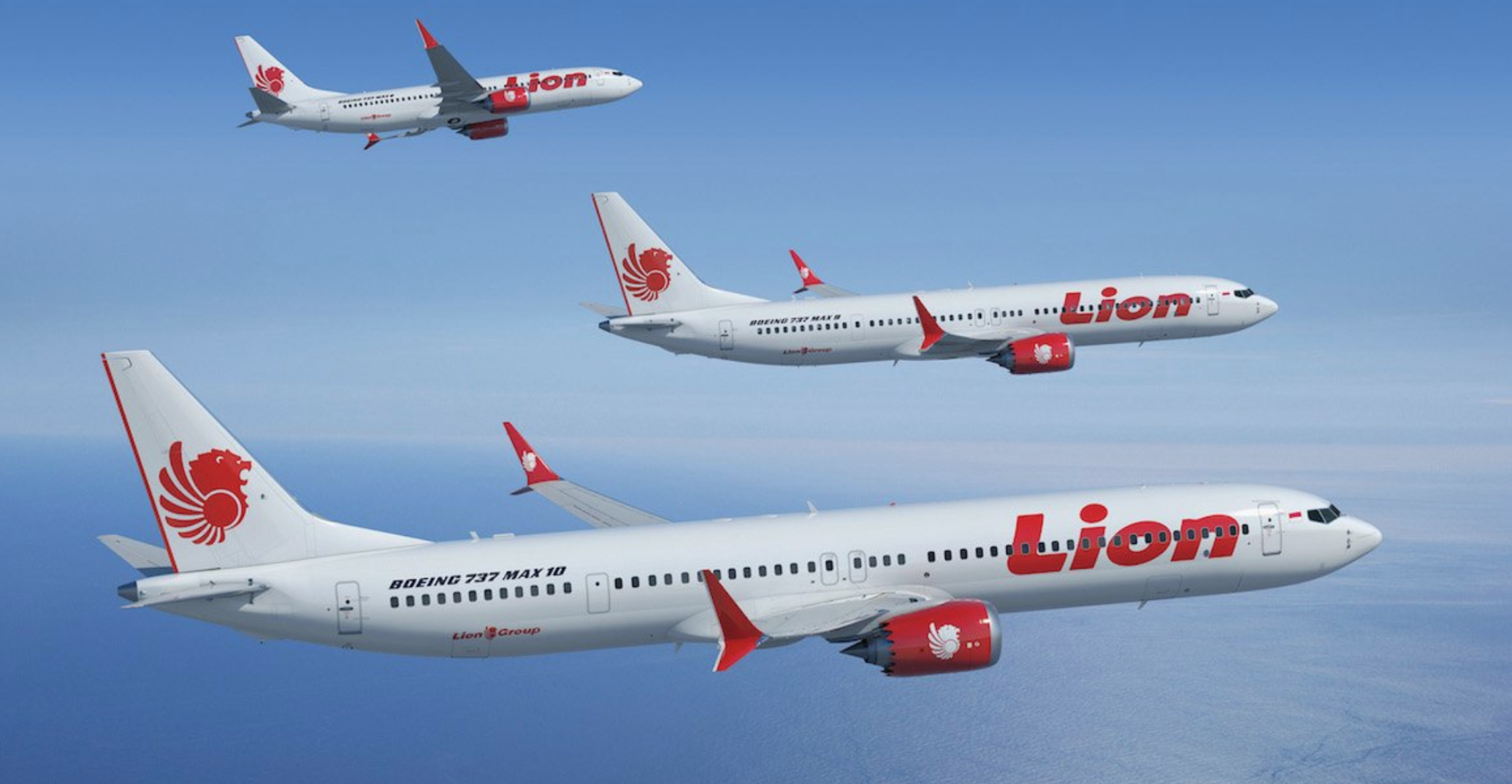 Divers have recovered the flight data recorder of the Boeing Max 8 that crashed in Indonesia last week, and investigators say it shows the airplane had indicated inaccurate airspeed readings for three days before the crash, The New York Times has reported. CNN said Indonesian officials are working with Boeing and safety experts to further investigate the airspeed indicator issue. “We think this is an issue that is important because there are more than 200 Max planes around the world,” Capt. Nurcahyo Utomo, the transportation safety committee’s lead accident investigator, told the Times. However, the Times noted, there has been no evidence of widespread problems with airspeed indicators in the Max 8 fleet.

Meanwhile, the search operation to recover the passengers, crew and the airplane’s cockpit voice recorder is ongoing. Lion Air said at its website on Tuesday that the remains of 27 of the 189 missing have been positively identified. Due to the force of the crash into the sea, so far no bodies have been found intact. One of the more than 100 divers working at the crash site has died, CNN reported. Syahrul Anto, 48, was reported missing by his diving partner on Friday. He was quickly found unconscious and brought to shore, where he was attended by doctors, but did not recover.