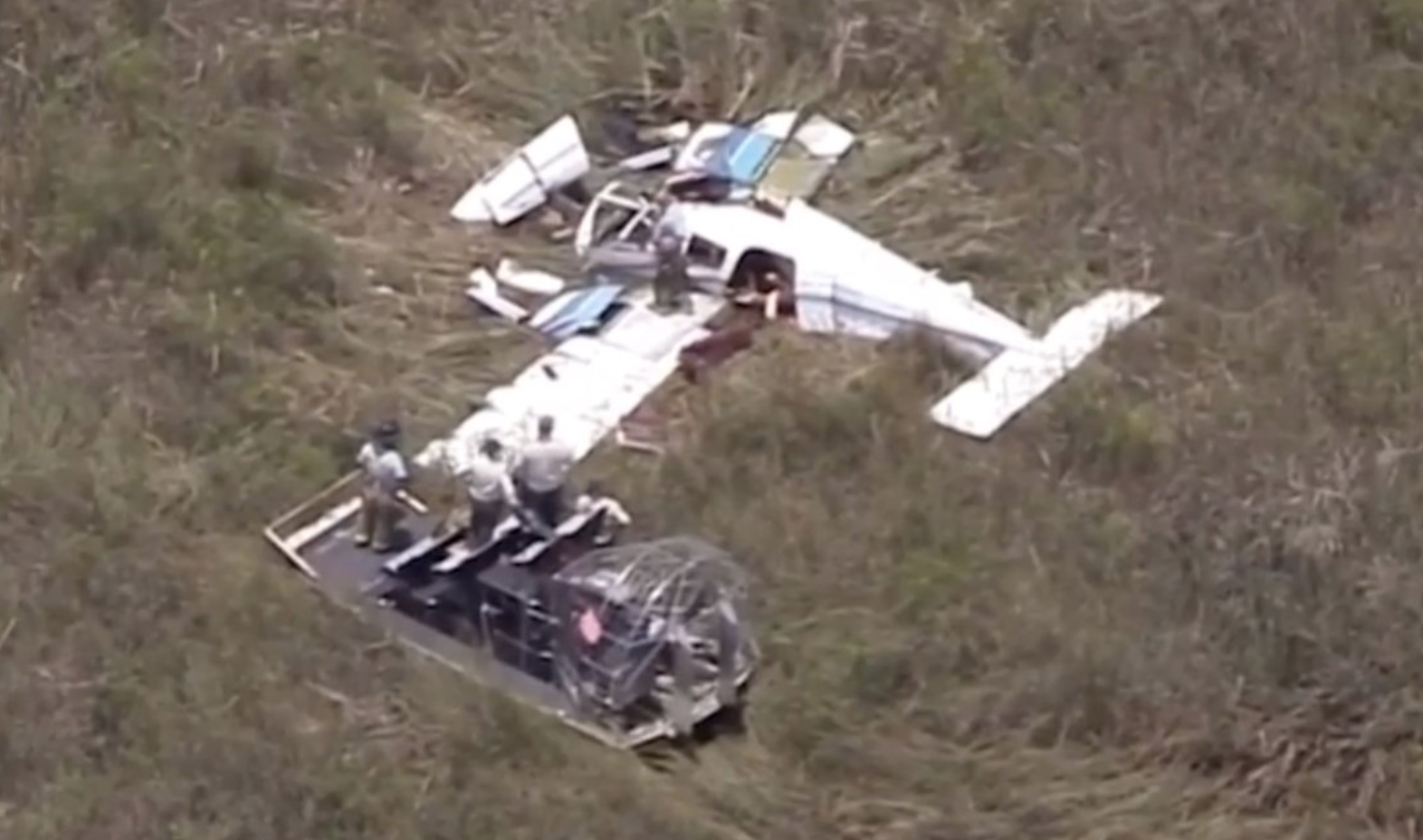 Dean International, the flight school that lost two airplanes and four pilots in a midair crash last week, has closed, the Miami Herald reported on Monday. “We can’t live with ourselves; the crash devastated us,” Robert Dean, the school’s owner, told the Herald. “We had already planned to downsize because the embassies have stopped giving visas to students, but this was the final straw. It’s the right thing to do.” About 200 students have been training at the flight school, most of them from Saudi Arabia, India and Latin America. Students told CBSMiami they had been told to expect a refund from the school within three to six months. The Herald also reported that FAA records show the school’s aircraft were involved in five accidents from 2007 to 2017, with two fatalities. The school has been in operation since 1995.

The Herald spoke to dozens of students at the school who asked not to be named because of their immigration status. “Everything is up in the air for us. No pun intended,” one student said. “If we don’t get our money back—the average tuition is $37,000—we won’t be able to transfer to another flight school.” The student said they also are concerned their visas won’t be renewed. Dean told the Herald he plans to liquidate all assets at the school, and then give students their money back. “The crash had nothing to do with maintenance, but rather human error,” Dean said. “It was a freak accident, that’s what it was. Like one in a hundred billion.” Each airplane in last week’s crash, a Piper PA-34 and a Cessna 172, had two people on board. Ralph Knight, 72, an FAA examiner, was flying with Dean student Nisha Sejwal, 19; and Jorge Sanchez, 22, a CFI at Dean, was flying with Carlo Zanetti Scarpati, 22. Information about Scarpati, and who was in each airplane, was not immediately available.