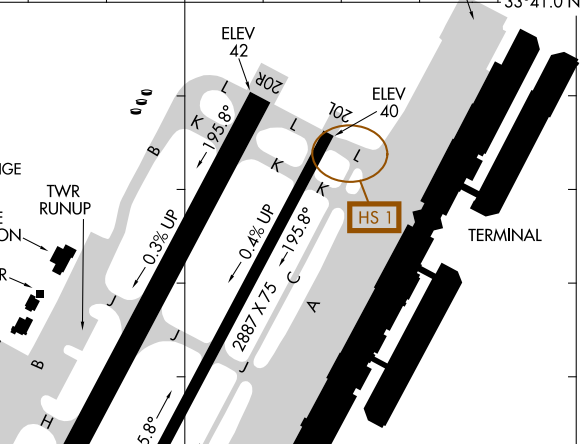 NBC News reported Tuesday that Harrison Ford mistakenly landed his Husky on a taxiway at John Wayne Airport in Orange County, California, on Monday, after flying above an American Airlines 737 full of 110 passengers and 6 crew. The FAA told NBC that Ford was given correct landing instructions by ATC, and he read them back. But he then flew above the 737 and asked controllers, “Was that airliner meant to be underneath me?” The passenger plane, AA Flight 1546, “managed to depart safely for Dallas just minutes after the incident,” NBC News reported.

Ford was cleared to land on Runway 20L, which NBC noted is a narrow runway, but instead he lined up on the parallel Taxiway C. The 737 was waiting for takeoff at the edge of 20L, but it’s not clear how close Ford’s Husky approached to the airliner. Ford’s representatives have made no comment in response to NBC’s requests for more information, the network said. Ford was injured in a crash last March, when he landed his Ryan PT-22 on a Santa Monica golf course. The NTSB’s final report blamed the engine failure on the main metering jet in the carburetor coming loose. Ford, 72, owns several aircraft and has been involved in several other incidents and accidents. In 1999, he made a hard landing on a riverbed, while flying a helicopter with an instructor. In 2000, Ford damaged a Beech Bonanza during a landing. Nobody was hurt in either incident.