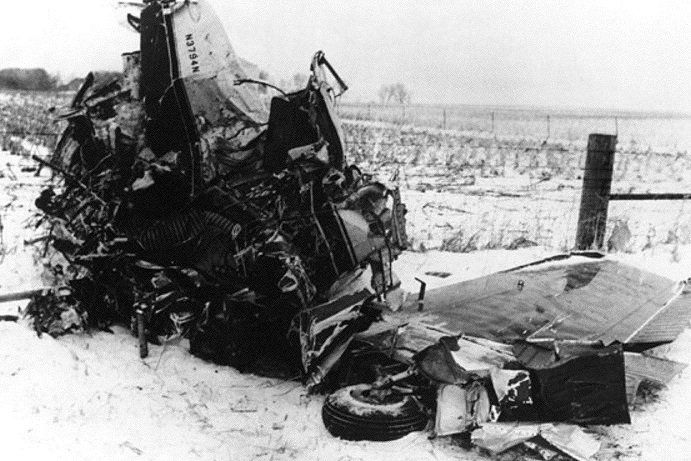 The case of the storied 1959 Beech Bonanza crash that killed Buddy Holly, two fellow singers and the pilot could reopen at the request of a New England man who has his own theories about what happened on that February night. L. J. Coon, who describes himself as a retired pilot and aircraft dispatcher, has petitioned the NTSB to reopen the case based on his research indicating that something other than pilot inexperience and disorientation in IMC caused the crash. “You have gotten our attention,” the NTSB emailed Coon on Feb. 19, with a promise to make a decision on reopening the case in the coming weeks. The Globe Gazette reported this week that Coon is focused on possible factors including weight andbalance, fuel gauge readings and whether Holly inadvertently pushed a rudder pedal from the right seat.

The Civil Aeronautics Board ruled in September 1959 that pilot Roger Peterson, who did not have an instrument rating, suffered spatial disorientation shortly after takeoff from the Mason City, Iowa, airport and crashed a few minutes into the flight. Peterson, Holly, Ritchie Valens and J.P. Richardson were killed. Coon’s inquiry is likely to pique not only interest but disagreement, as a number of books and other media over the decades have either confirmed the government’s findings or fueled rumors including a gun firing in the cabin. “Our cases are never closed, and we get these from time to time,” NTSB spokesman Eric Weiss told the Des Moines Register. “The key is if there is new information not previously considered by the board.”

In January, Coon told the Storm Lake Pilot-Tribune he thinks a number of theories should be examined, including whether the newly installed attitude gyro was reliable. He also said the Bonanza could have been overweight and out of CG limits, possibly resulting in defueling. Or, Holly could have accidentally pushed the right-seat rudder pedal as he turned around to face the other passengers, causing loss of control, as the Bonanza pedal was known to interfere with passengers’ movements and was sometimes taken out of the aircraft, according to Coon.