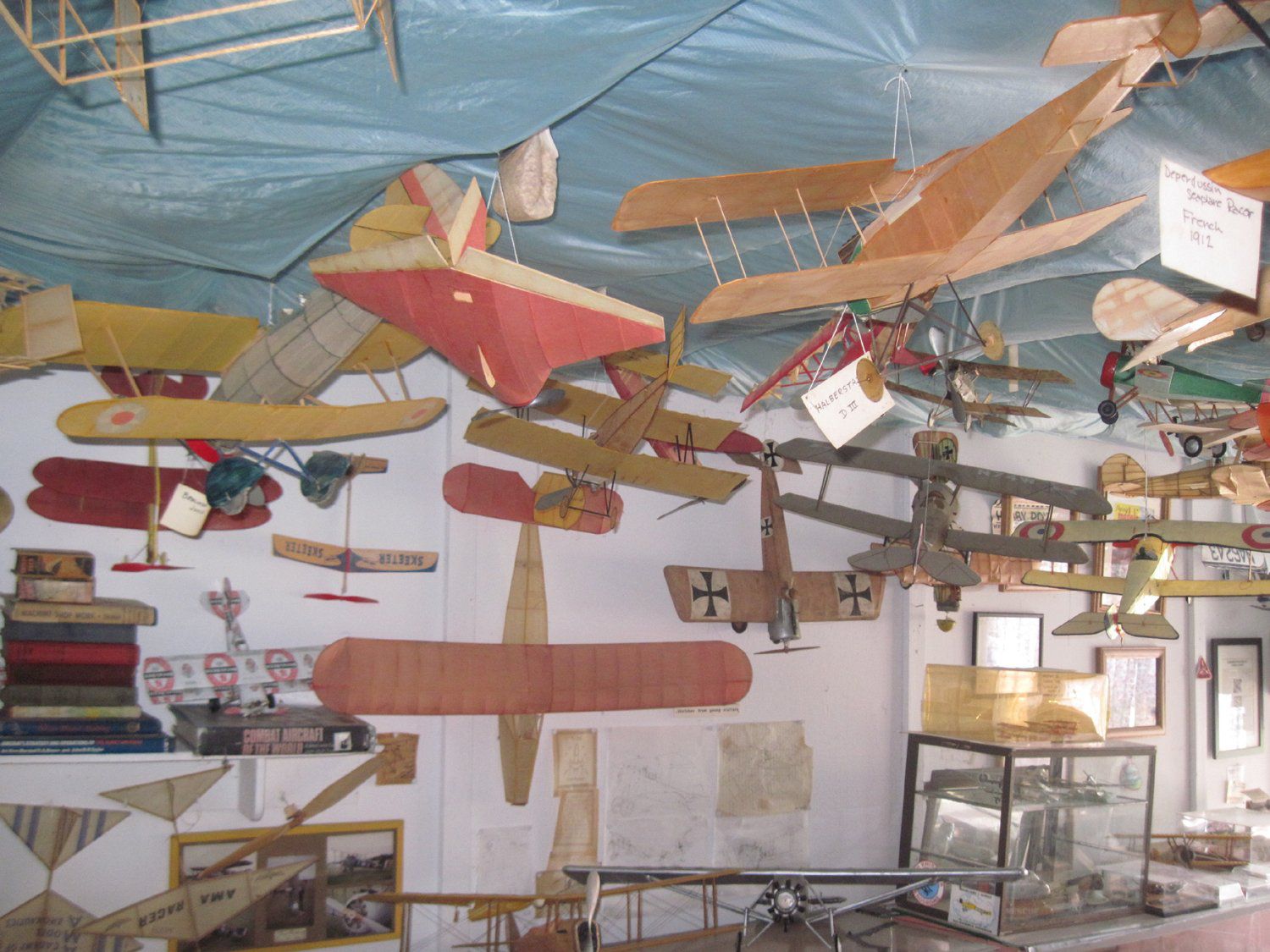 The gift shop and model museum at the Old Rhinebeck Aerodrome in New York are awaiting a new life after a fire destroyed the facility in August. The trustees of the aerodrome said they’ve opened a temporary gift shop and the regular weekend airshows will continue until mid-October, when its season is scheduled to end. Meanwhile, previously laid plans to construct a new shop and updated facilities are in progress and the board has ramped up its fundraising. On Aug. 20, an employee saw smoke at the gift shop and called 911. He and a passerby were able to save a 1909 Bleriot monoplane and three original automobiles including a Model T Ford, but most of the collections and retail items were lost. Multiple fire departments responded, but the fire had engulfed the building. Losses include aerodrome founder Cole Palen’s large collection of stick and tissue model aircraft in the museum, fabric from Palen’s SPAD 13 WWI plane, and a piece of SPAD fabric from the 95th Aero Squadron.

“We have received an outpouring of support from a huge number of incredibly gracious aeromodellers offering to donate models to re-populate Cole Palen’s Model Museum,” trustee Clay Hammond wrote in an email to AVweb. The aerodrome has been raising funds for about two years to build a new shop with flush toilets, replacing the rustic facility that had been there for 60 years. The campaign goal is $300,000. “We are in the process of realizing in-kind donations of materials and services that could reduce that cash outlay by $25-30,000.To date we have raised $115,000 so far, and are in need of roughly an additional $185,000,” Hammond wrote.