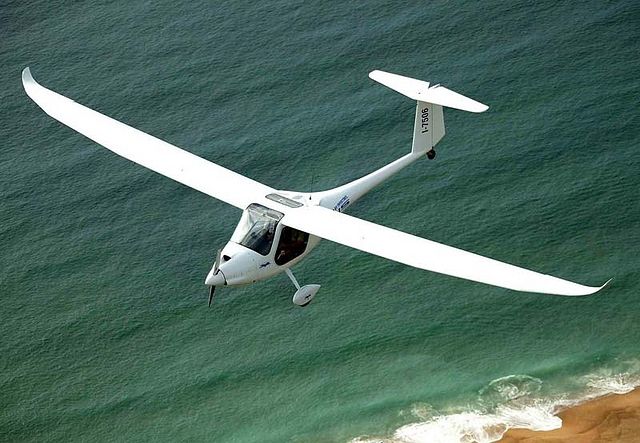 Thursday, Pipistrel announced its new Sinus Flex model, an aircraft that the company says offers its pilot “three aircraft in one” with the use of interchangeable wing tips. The company says the “Flex wingtips” can be swapped out in “about five minutes.” The outer five-foot portion of each wing can be replaced with either a shorter or longer structural wing extension. Effectively, the company’s “Flex” offering is a standard Sinus model with the addition of interchangeable wing tips. The shorter tips turn the model into the short-winged, faster-cruising and easier-to-store Virus model. The bolt-on long-wing tip extensions convert the plane into the company’s Sinus motorglider. The option isn’t entirely restricted to new buyers.

Pipistrel says that changing wingtips involves one bolt and about 10 turns with a wrench. The tips “slide easily into the wing and back out.” Existing owners of Sinus aircraft, according to the company, can purchase a set of Flex wings that include both sets (the longer and shorter) of exchangeable tips “and thus get another whole aircraft for the price of a set of wings.” Each set of tips includes fitted leather storage bags.