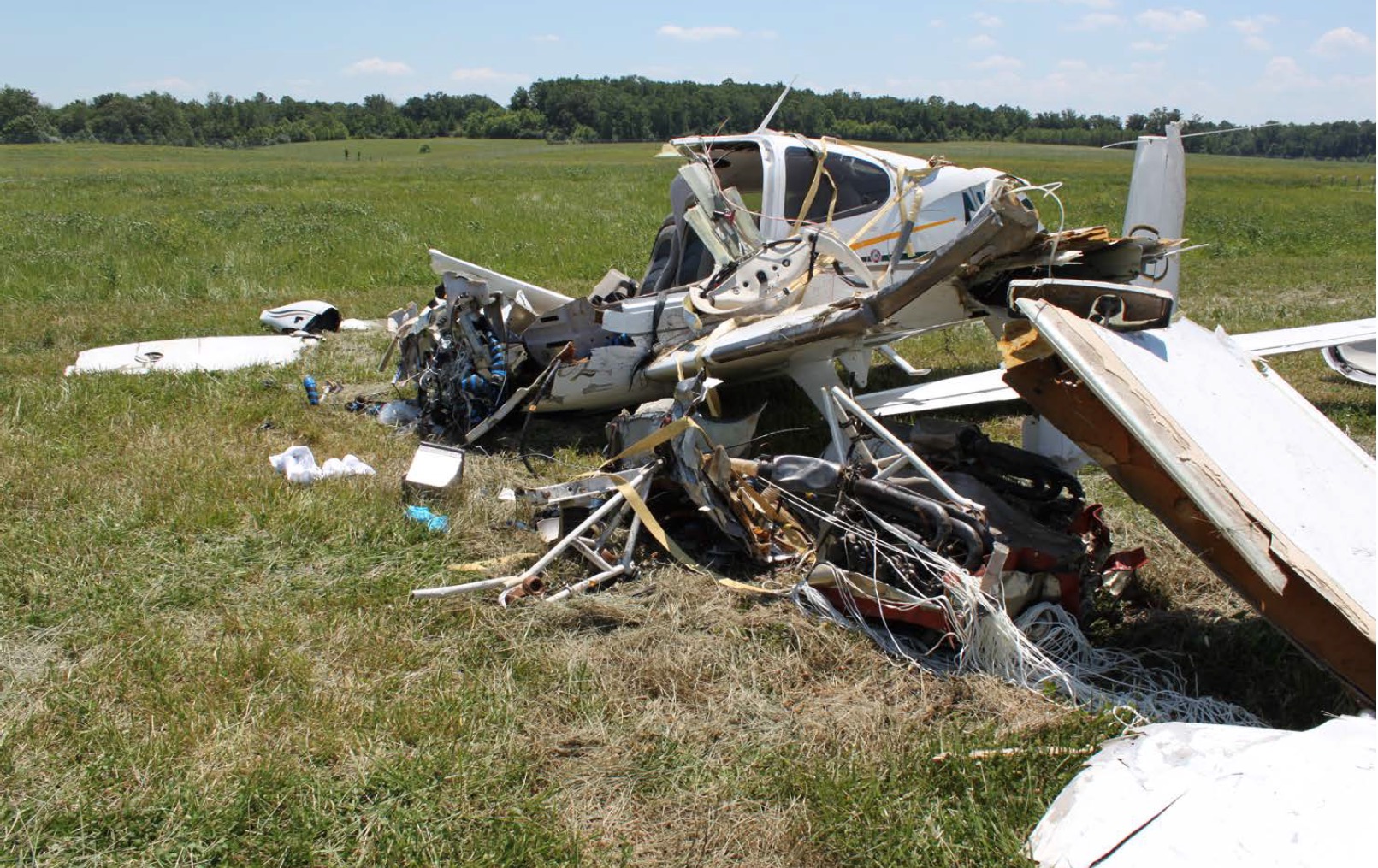 When the Cirrus first appeared 25 years ago, one of its safety features was a split-incidence, stall resistant wing. Yet the airplane still has a stall accident pattern and one that has a twist: Many of the stalls occur on go-arounds.

In this, the fourth in our five-part podcast series on stall awareness and prevention, we spoke to Trip Taylor, incoming president of the Cirrus Owners and Pilots Association and executive director of training at Aero Atlanta. Taylor is one of the most experienced Cirrus instructors in the world.

Following our review of Cirrus accidents earlier this year, we asked Taylor about stalls after go-arounds. He was aware. “It’s been a really big emphasis of my training in the past couple of years. One, a lot of those things happen after a bounce after an intended landing. The airplane had already touched the pavement and was flung into the air at a very low airspeed. Or, the airplane hasn’t touched the ground yet and a lot of sink has developed as the pilot is coming in,” Taylor said.

The solution? One is to practice go-arounds, not just landings, and to view a go-around not as a failure, but as a successful alternative plan. “It’s almost an atavistic response. As the airplane begins to go left or right, and it’s almost always left, the overwhelming desire is to correct that before the pitch attitude. Part of that is they don’t want to push toward the ground,” Taylor adds.

At least for Cirrus pilots, Taylor says it’s a mistake to emphasize that higher airspeeds on approach are a good thing. “It’s a cruel irony that the accidents that end up in stalls happened so many times because the airplane was going too fast on final,” he adds. “In our community, we need to learn how to fly the airplane at the speeds we’re supposed to fly at and stabilized decent rates and how to do that with minimal control input.”