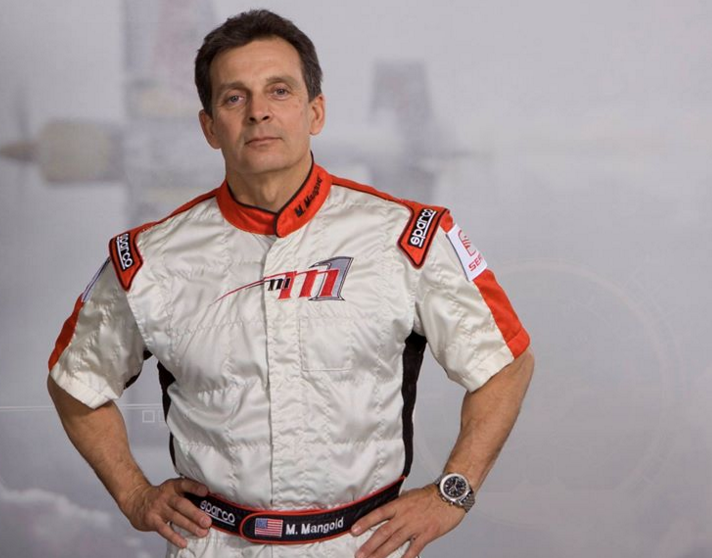 Mike Mangold, who flew in the Red Bull Air Races from 2004 till 2010, died Sunday in a plane crash in California. Mangold, age 60, was flying an L-39 aerobatic jet from the Apple Valley Airport. The jet reportedly crashed shortly after takeoff, exploded on impact and burned. A second person in the airplane, who has not been identified, also died. The Aero L-39 is a jet trainer developed in Czechoslovakia in the 1960s.

Mangold recently had been working with Red Bull as an announcer for the races and a coach for the rookies. Earlier in his career, he flew for US Air and American Airlines. He also was a skydiver. In a statement posted on Facebook, the Red Bull Air Races said, “The entire Red Bull Air Race community have lost one of their most vibrant and respected friends. Mike Mangold was a talented race pilot who won two world championships and will be deeply missed. Our thoughts are with his family and friends at this time.”