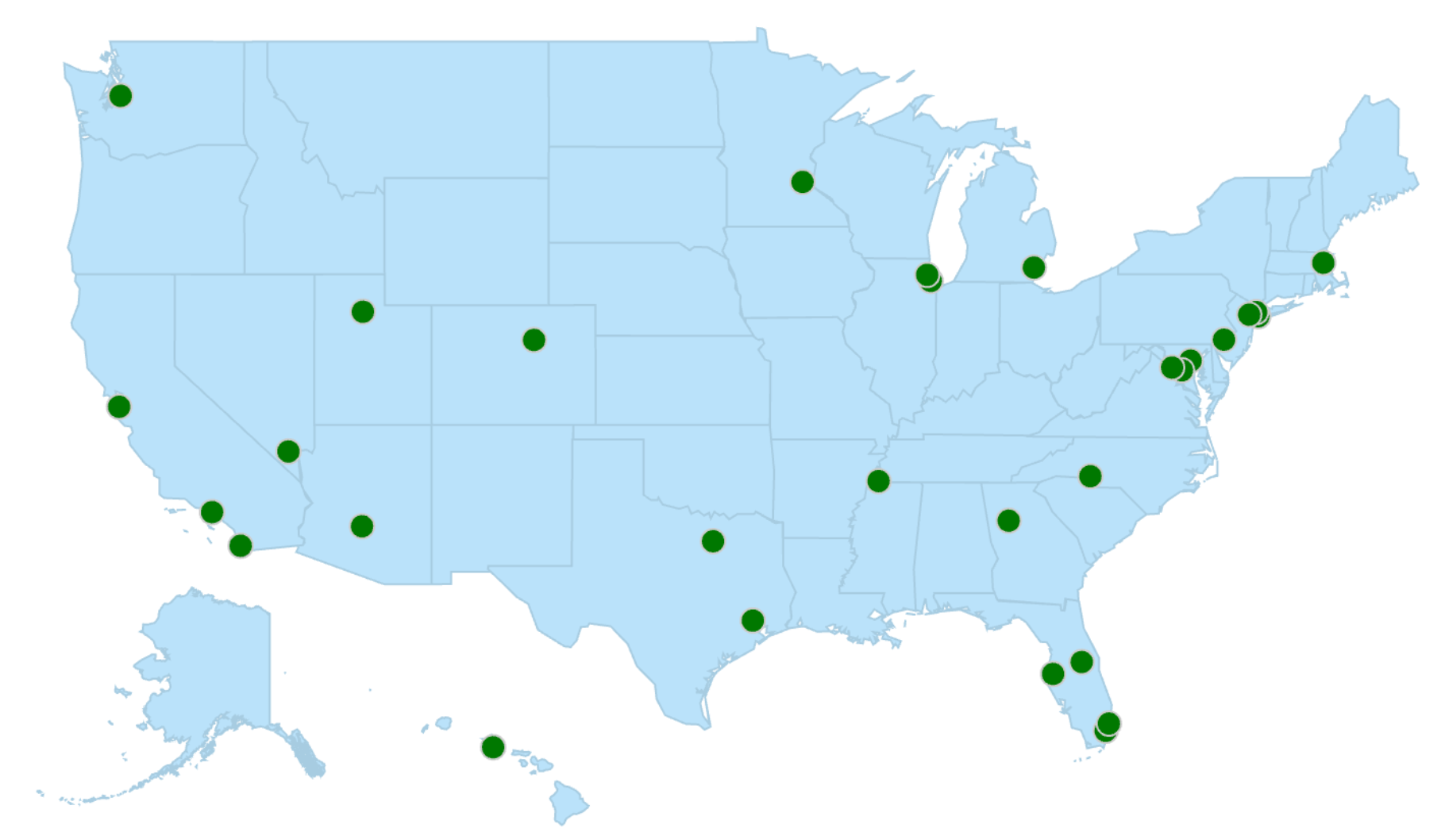 Imagine you live close to a major airport, and since NextGen has changed many air routes in the last few years, a lot more noisy airplanes fly right over your house. Now it’s easy for those citizens to file a noise complaint — instead of facing hours of paperwork, they can just push a button on a thumb-size device like those used by Amazon shoppers to order household goods. Barbara Deckert, who lives in suburban Maryland, told the Washington Post she has filed thousands of complaints: “Clicking that button is really psychologically satisfying.”

Airports in areas where dismay over noise is common say they have seen dramatic increases in complaints since the Airnoise device became available. According to the Post, officials at BWI believe Airnoise is why complaints surged from 2,692 in July to 17,228 in August.The Airnoise website says so far they have logged more than a million complaints at 29 U.S. airports. They also say they plan to soon release iOS and Android apps to make it even easier to file a report.