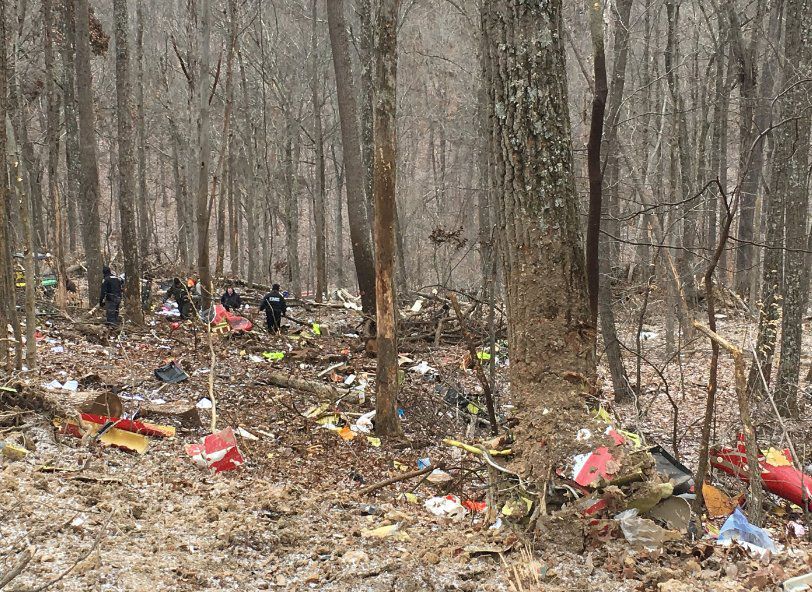 Three people were killed in the crash of a Bell 407 medical helicopter in Vinton County, Ohio, approximately 75 miles southeast of Columbus, on Tuesday. The helicopter, which was operated Survival Flight Inc., departed from Mount Carmel Grove City hospital and was en route to pick up up a patient from Holzer Meigs hospital in Pomeroy, Ohio.

According to the Ohio State Highway Patrol, Survival Flight notified them at about 7:20 a.m. that they had lost contact with the helicopter. Highway Patrol officers located the wreckage at about 10:15 a.m. in a wooded area east of state Route 278. No emergency communications were received from the aircraft prior to the accident.

The victims have been identified as pilot Jennifer Topper, 34, and flight nurses Bradley Haynes, 48, and Rachel Cunningham, 33. There were no patients on board at the time of the crash. The NTSB, FAA and Ohio State Highway Patrol are investigating.