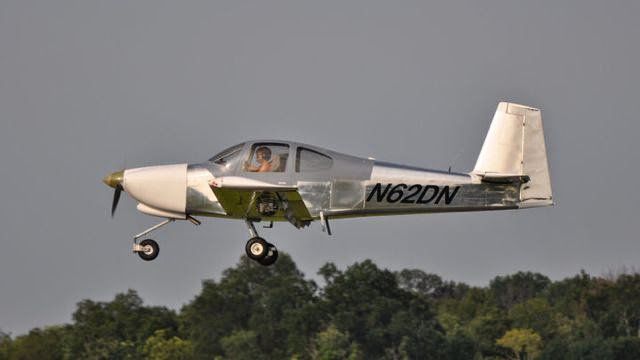 Van’s Aircraft is warning that a $35 million lawsuit filed against it in Oregon might actually be an indictment of the whole kit aircraft business. The family of a four-year-old girl who died in an RV-10 flown by her step-grandfather claims the kit manufacturer creates the unreasonable expectation that people who lack skills and training can successfully build safe aircraft. In an interview with Reuters, Van’s president, Scott Risan, said it’s not just Van’s that will be on trial. “We do a really good job with the safety of the airplanes,” Risan told Reuters. “It’s up to the builder to use good judgment when they are building and maintaining the airplane. The lawsuit seems to be kind of attacking the industry in general and that’s unfortunate.” The NTSB blamed the accident on a blocked fuel line followed by a stall.

Doug Nebert, a well-known and experienced RV builder from Newport, Oregon, was taking off from Toledo, Oregon, when the aircraft had engine trouble on May 31, 2014, and crashed in the parking lot of a paper mill. Nebert and his four-year-old step-granddaughter, Zoe Wahl, died. Wahl’s mother, April Gleason, was severely injured. Gleason’s lawyer, Matthew Clarke, told Reuters the building instructions are inadequate and it also named Floscan Instruments in the suit, claiming the fuel flow transducer it supplied was unsafe. The NTSB blamed Nebert, however. It said the accident was caused by a loss of engine power due to fuel starvation from the blocked fuel line, likely from a bead of silicone in a recently installed fuel flow transducer. It blamed the blocked fuel line on Nebert’s “improper maintenance practices” and the accident on his “subsequent failure to maintain adequate airspeed while attempting a forced landing.” The suit says there should have been a bypass around the transducer to prevent a blockage.